By Kingsmedia (self media writer) | 4 months ago 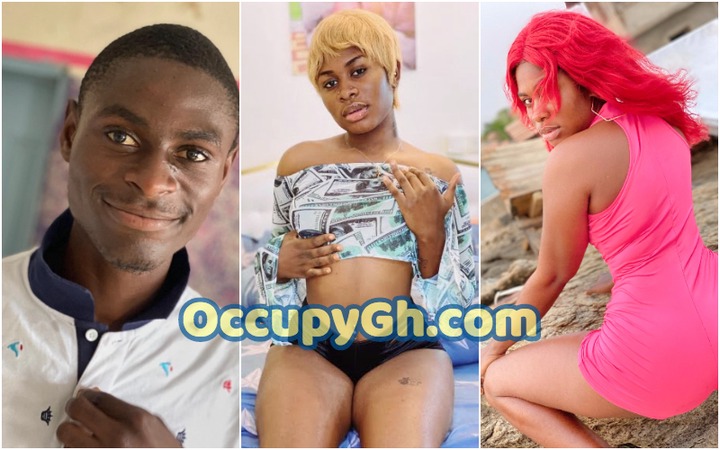 Yaa Jackson's brother, Kumawood actress and singer Jackson K. Nyame Sherf, has made some shocking revelations about her sister. In an interview, Sherf, a man of God, revealed some secrets about her elder sister's music career and her relationship with God.

The young man claimed that Satan is using her sister. He claimed that her sister's music career is being inspired by Satan's spirit rather than God's.

Sherf linked her sister's social media obsession and nudity to her soul's connection to Satan.  He also described how her sister still shares frightening dreams with him, which he assists her in interpreting. Despite this, Sherf claims that he continues to share God's word with her sister, and she is willing to repent. Jackson K. Nyame Sherf deconstructed inters while making claims on live radio. According to Jackson K. Nyame Sherf, one of the many reasons he has concluded is her sister's sudden change in lifestyle.

Check Out The New African Wear Speaker Wore Today Which Everyone Is Speaking About.