I Am So Scandalized. I Do Not Know What To Say: Kwesi Pratt Jnr. Laments On Live TV.

By Gentle.Blogger (self meida writer) | 22 days 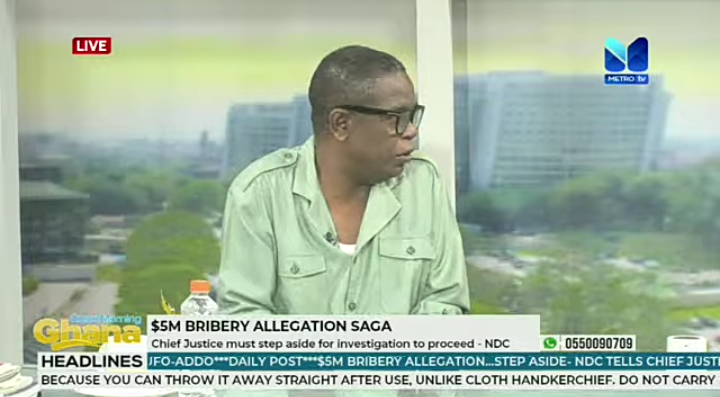 Kwesi Pratt Jnr, managing editor of the Insight newspaper, joined Randy Abbey on the Good Morning Ghana show. They deliberated on a whole number of trending national issue. One current national issue that made Kwesi Pratt Jnr lament and express his worry is the threats that Kennedy Agyapong issued on Live TV against Multimedia Journalist, Erastus Asare Donkor. 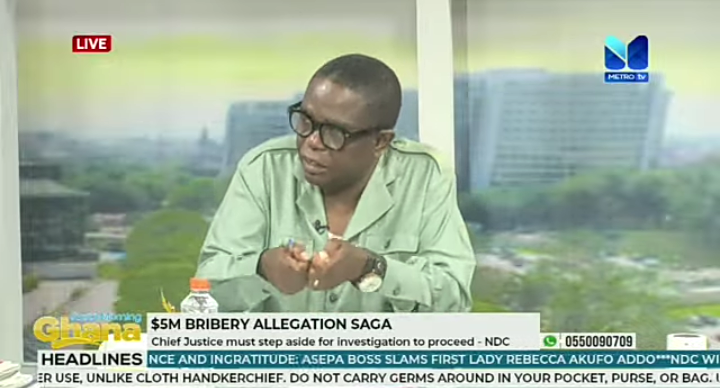 When Randy Abbey initially asked him of his view on that matter, Kwesi Pratt was speechless. However, he gathered momentum to explain that the laws specifically spells out that even if a criminal is guilty, nobody has the right to inflict any form of pain on him or her. 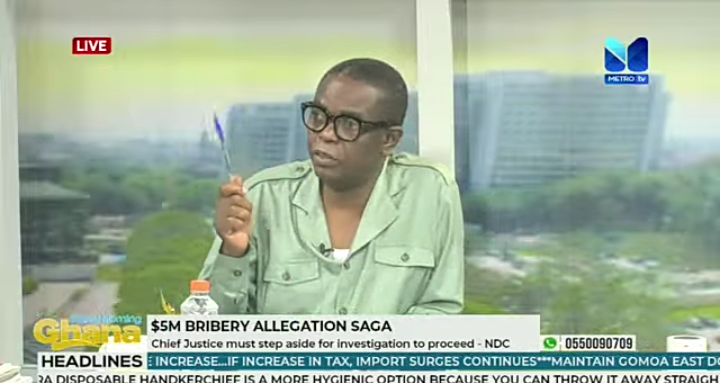 However, Kwesi Pratt stated that he is fully disappointed in Kennedy Agyapong who is not only a Member of Parliament, but also Chairman of the Defense and Interior committee for saying that Erastus must be beating mercilessly. Kwesi Pratt Jnr went ahead to state that Ghana still has the moral right to call itself a democratic state. With that all being said, he stated that the issue must be properly investigated and as such, he does not want to make any early judgement. 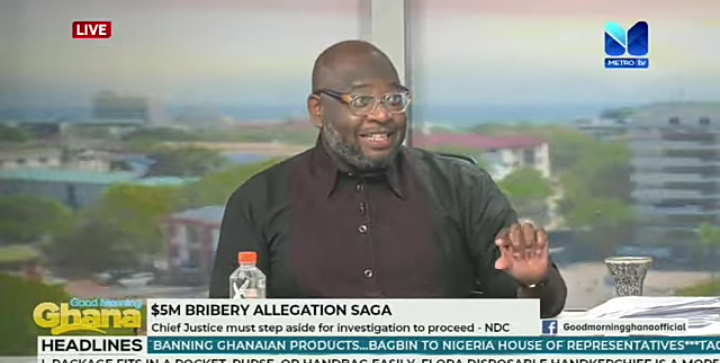 This is what he said; "Randy, I am so speechless. Everything in the petition of the media group has been confirmed by many organizations. It is worrying for me. We are living in a country in which the law says, even when the criminal are apprehended in the act of committing the crime, we have no right to molest them. And then you have a member of Parliament and Chairman of the defense and interior committee who is actually saying that because he disagrees with a journalist, he should be beaten mercilessly. And that if he were President, the journalist would be subjected to caning. This is a country which claims to be a democratic state. I am so scandalized, I do not know what to say. I think it is important that this matter is investigated properly and I will not want to make any prejudicial statement."

5 Toxic Behaviours That Have Become the New Normal in Society

We Have To Continue Our Way Forward In Ghana, We Cannot Accept The Backsliding. Akufo-Addo Charges.