By AmaVerah (self media writer) | 1 year ago

This article focuses on a list of Ghananian actresses and celebrities who have reportedly undergone cosmetic surgery, based on rumors and various claims leveled against them. Some of these celebrities including Moesha Bodoung and Princess Shyngless, have admitted to having hip and buttock surgery. However, if you look at the before and after photos of these actresses, you surely will be convinced that the accusations have some validity. Below are a few of these actresses;

She made a confirmation herself in one of her interviews that she has been under the knife. Moesha now says she has repented and has now regretted going under the knife. She's a well-known Kumawood actress and one of the most beautiful and attractive actress in the industry. We were all aware of her lack of a naturally large and curvy figure until her recent birthday when she posted a picture of her with improved large and curvy figure. Sandra was mocked by many netizens on social media after she dropped those birthday pictures.

She's one of the controversial celebrity in the entertainment industry. She's both an actress and an artist. The young and attractive Kumawood star has been accused of having surgery to expand her butt. According to netizens, one of the actress’s viral photographs shows a surgical mark, indicating that she has undergone cosmetic surgery. She has refused to respond to the claims but everything is clear when you see the pictures of her before and after. 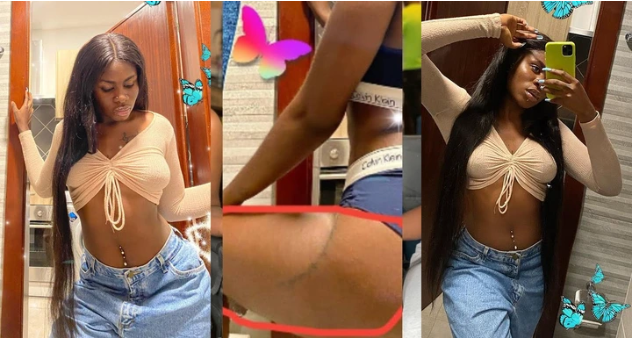 She's a Gambian Ghanaian-based actress. Princess is also one of the celebrities who came out publicly to confirm going under the knife. She admitted it herself during one of her interviews. She now possesses a small waist and a massive backside.

Despite the pressure from social media and the industry to have plastic surgery, there are other actresses who have also refused to go under the knife. Here are few of them;

A Ghanaian television host and an actress. She's popularly known as Akuapim poloo. Rosemond is also one of the celebrities with a naturally gifted curvy figure. 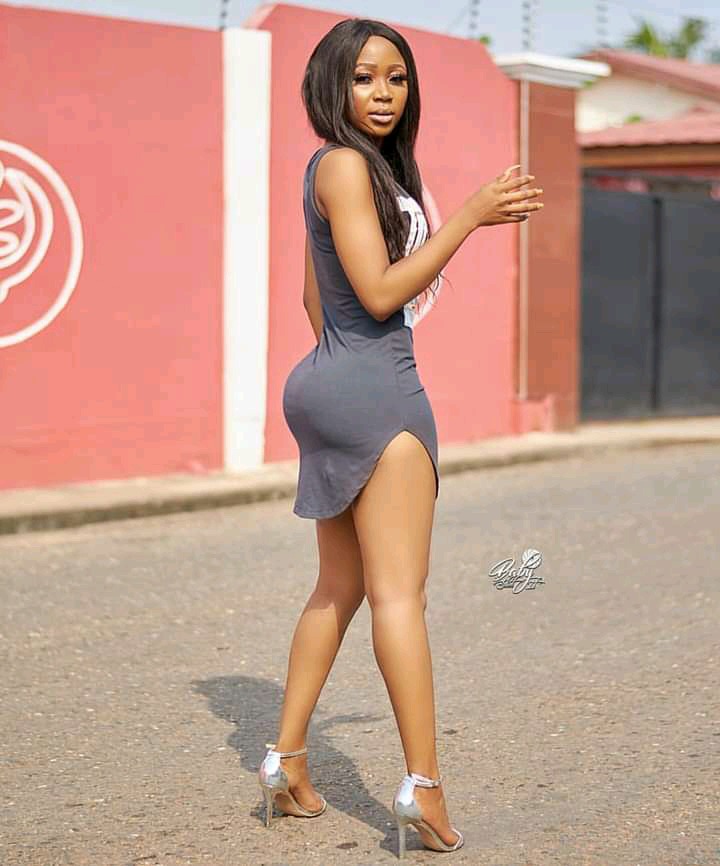 One of the finest Ghanaian actress who has not undergone any plastic surgery. She's born to a Ghanaian mother and a Nigerian father.