By KwameAsareBoadu (self meida writer) | 9 days 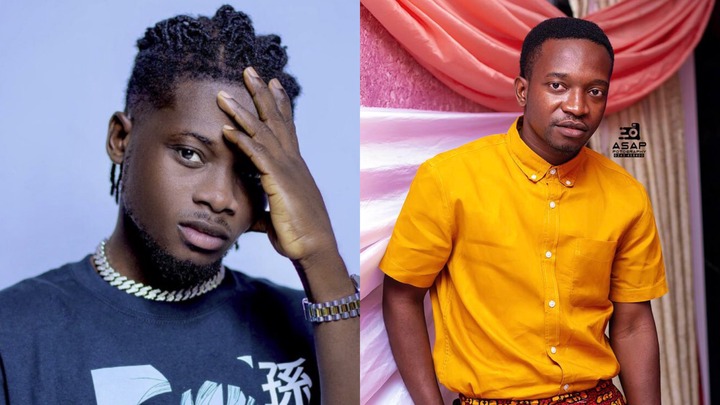 The indigenous Ghana Music Genre, highlife over the years has been under serious contention as many Ghanaians think the contemporary highlife Artistes are not doing and performing the original genre call highlife.

As we all know Highlife is a music genre that originated from Ghana in the 19th century, It uses the melodic and main rhythmic structures of traditional Akan music.

A popular beat maker, singer, rapper and a producer, Mr. Eric Appiah Fordjour popularly known in the music circles as Apya On The Beat has stated as fact that, the musician Kuami Eugene is not doing highlife music. 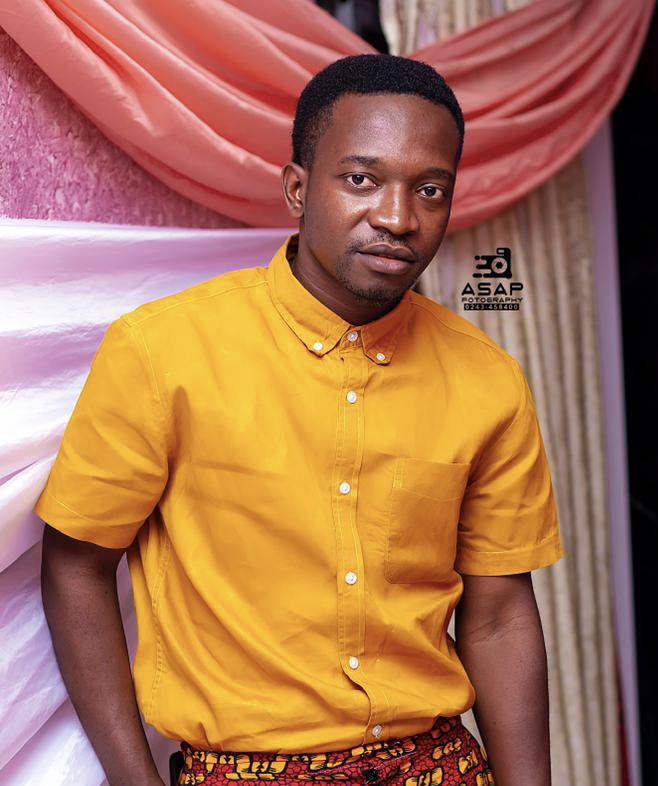 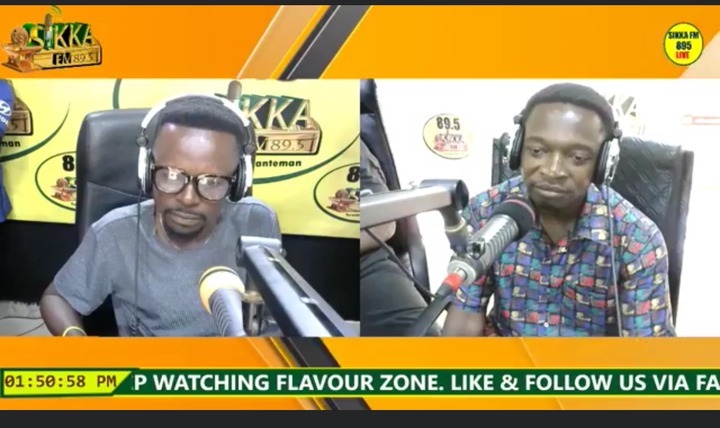 According to Apya, the Angela hitmaker is far from highlife though some of his works sound like highlife but they are all afrobeat music.

He finally revealed that, many of today’s artistes including kuami Eugene thinks playing guitar and organ in Afro beat music makes it highlife but musical is wrong and should not be encourage in the music space. 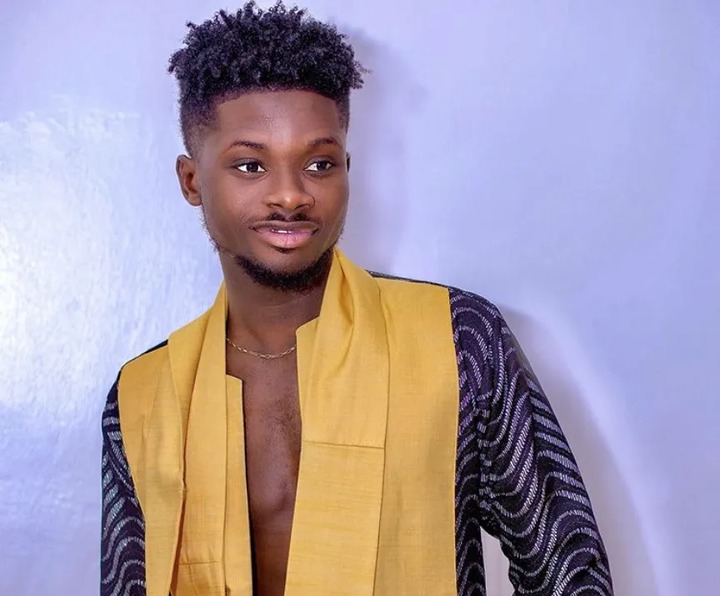 On the other hand the current VGMA artistes of the year, Kuame Eugene has gotten numerous nominations as highlife artistes including his songs and has won a couple of awards in the regard.

Kwaku Oteng Should Have Listened To Captain Smart's Reasons, He Rushed His Decision-Fans Attack