More details: Trust me that King George is my ex and I know what he can do -Kate Giselle alleges 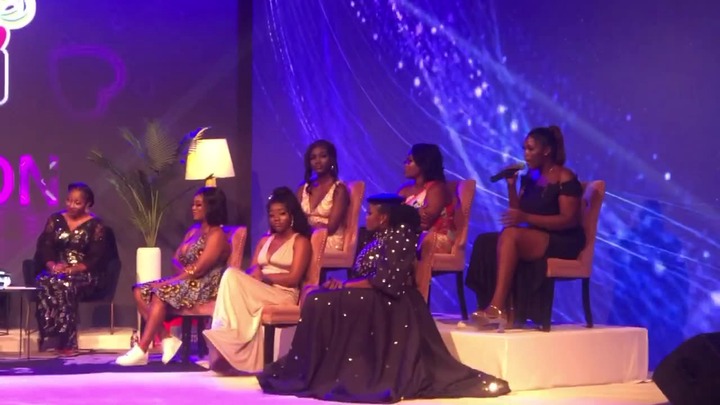 There was so much fun on Date Rush Reunion . Whilst Richard and Lovelyn were enjoying their relationship on stage , King George and Spendylove were also moody towards each other . The contrast was so explicit .

Many fans spoke ill about some contestants whilst other fans were jubilant about the fact that some relationships were excelling . In the case of Richard , who said he is a pentecostal, he apologised to Lovelyn for how bad his habits were . He promised to change for the better and applauded the beautiful lady for her amazing support and prayer life . 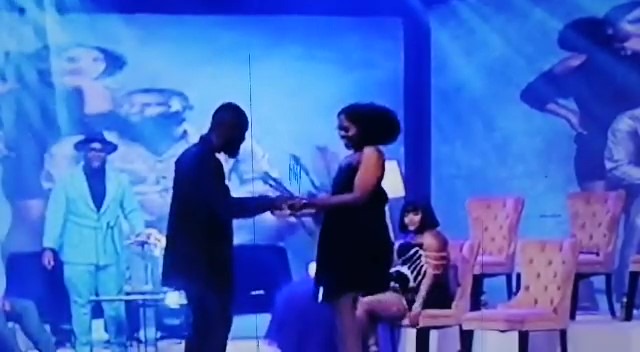 A sharp contrast is the case of King George and Spendylove . Infact , Spendylove said she was on alcohol when she picked King George and that the guy was just not serious to be in a relationship. King George explained that his date ,Spendylove a video vixen , has a tattoo which turned him off . King George seemed not to focus on his date but rather his music and that was clearly shown when he took over the stage to perform his song instead of convincing his woman . What a world! Let us learn to treat humans with all the deserving respect and not take such relationship shows for granted .

JUKELAFRICA has been monitoring to get some information on King George. On Facebook , one Kate Giselle Ryder alleged that ,'trust me that King George guy he’s my ex i know what he can do he goes into peoples text box to chat whilst dating me. He even did it to my cousin and he’s a liar tooo mtcheew'

Kate Giselle further added , ''King George blocked me all because he’s on date rush and told him the truth that he lied about his profile . Spendylove ,you are telling the truth eh he’s not serious one bit mtcheew '' Even though we can not vouch for Kate because we were not with Kate when King George dated her, we can only advise that guys should be serious about their partners and avoid playing with the emotions of human beings . 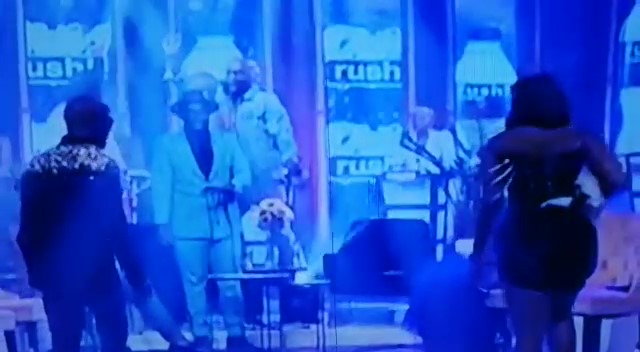 Kindly click to watch how King George treated Spendylove at the Reunion : https://www.instagram.com/tv/CcNTDm_jAxt/?utm_source=ig_web_button_share_sheet

As discussed , the case of Lovelyn and Richard should be emulated by King George . In fact , Gitford Queen on Facebook also wrote about Richard and Lovelyn ,''Giovani won't kill me with laughter .It's good the guy listen to Lovelyn because when you correct some guy from bad habits to good habits they think you are controlling them''. 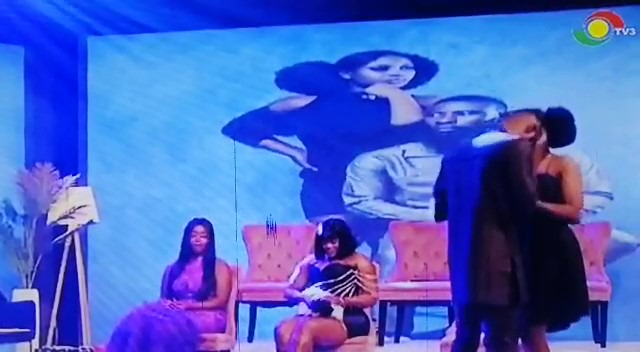 [Video] If Asamoah Gyan Is Selected For Qatar, Then I Will Also Train And Play For The Black Stars

Netizens Gush Over DJ Switch As She Dazzles In New Photos