By Allliveentnews (self meida writer) | 26 days

Today was full of fan when Nigerian comedian Nasty Blaq who create short comedy skits released his new video he did in Ghana. The actor and comedian was seen with Ghanaian top actress Yvonne Nelson in the video skit. The Nigerian comedian who is widely known for his hilarious and sensational comedy skits visited Ghana with the aim of touring the country and doing his normal business which is creating comedy skits.

The actor who was interviewed about three days ago on eTV by foster Romanus revealed that he chose to come to Ghana because after Nigerian his biggest fan base is Ghana. And he came to meet other actors and comedians so as to create some comedy skits together.

And fortunately for him he has brought a new skit to the public domain and his fans cannot stop commenting and talking about.

On his twitter platform he captioned the comedy skits as When opportunity is served and from the looks of things that is absolutely the tittle of the skit.

The comedy started with Nasty Blaq sitting on his bed and the director was patiently waiting for the actress for a video scene. Suddenly Yvonne Nelson came in and to Nasty Blaq's surprise she was the actress she will be acting with. 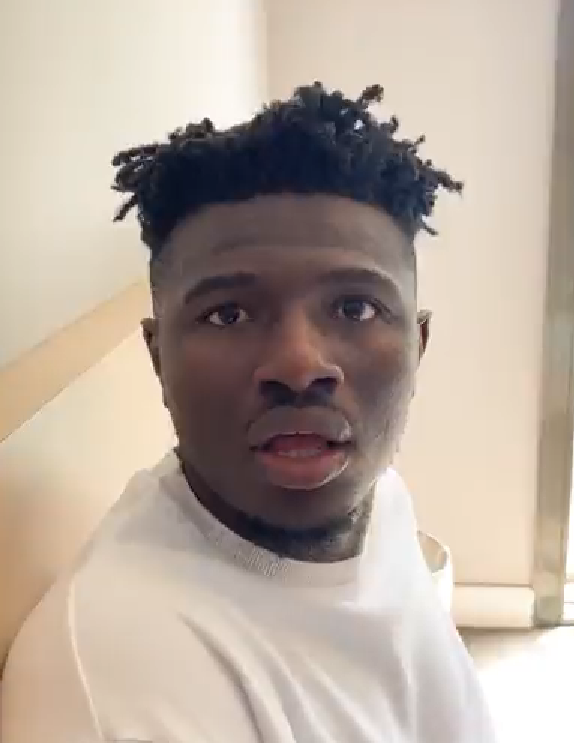 Immediately the scene started, both started kissing and in less than 30 seconds Yvonne has given birth to two kids and is also pregnant. 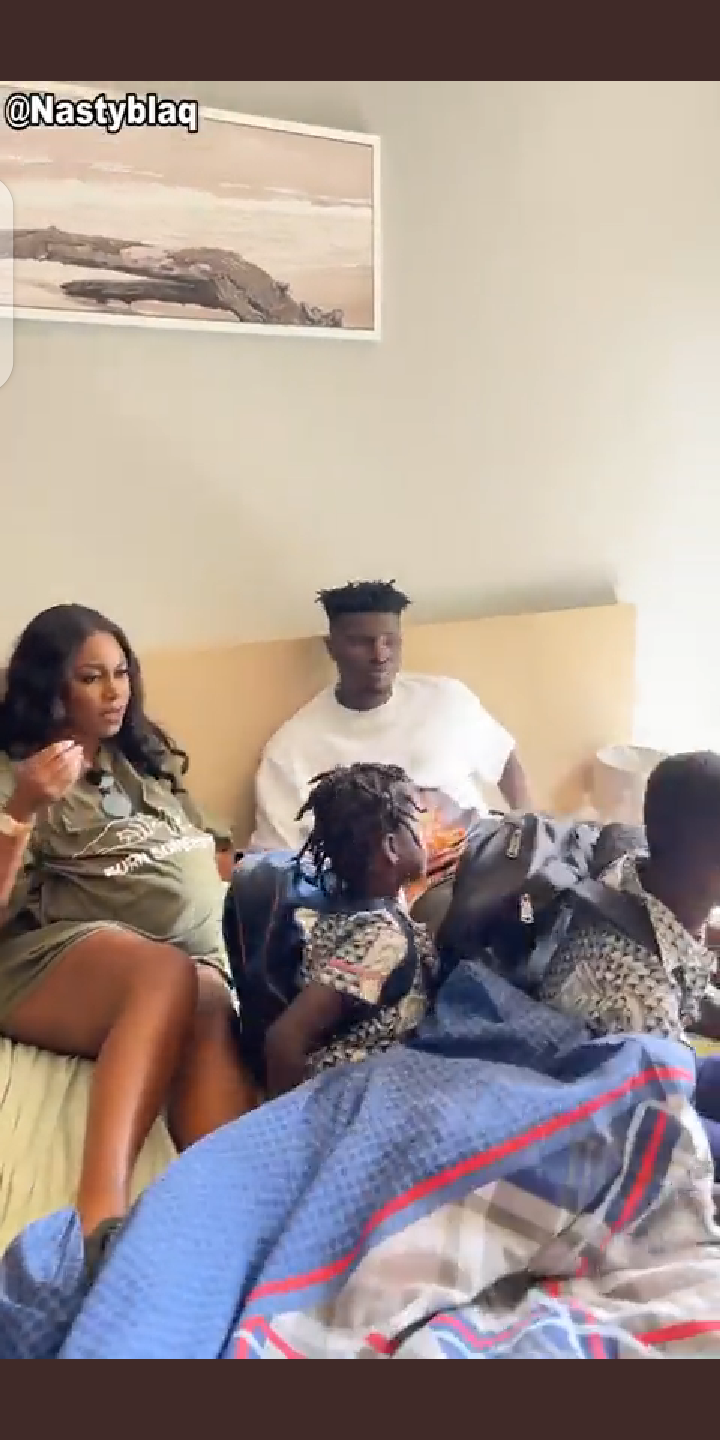 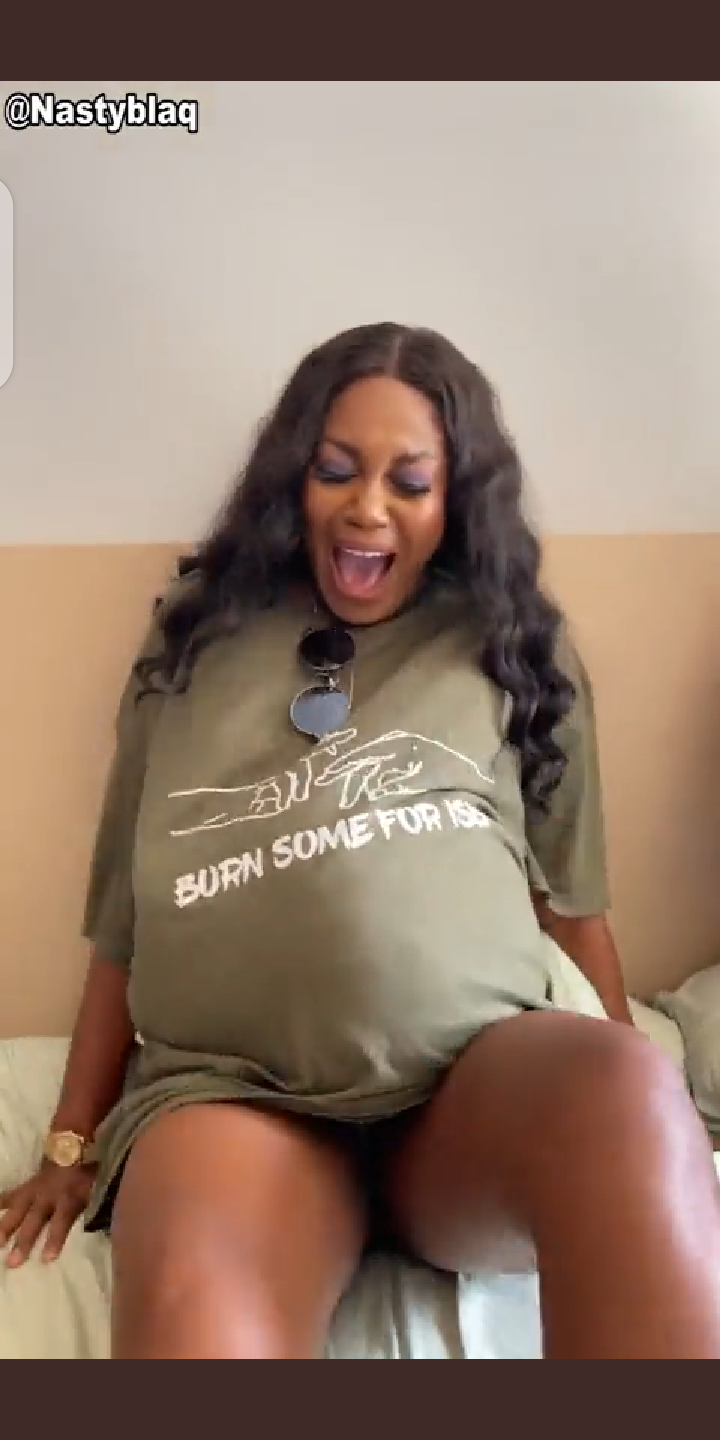 The comedy skits talked about the fact that Yvonne Nelson was already a celebrity and Nasty Blaq liked her already so when he got the opportunity he had no time to waste than to get her pregnant.