NAM1 gets involved in the rap beef between Obibini and Amerado. Has he Paid his Customers?

By jkabutetteh (self media writer) | 3 months ago

Nana Appiah Mensah has thrown his two cents to the ongoing rap beef on social media.

Amerado and Obibini, both of whom are signed to the Zylofon Music label, have fought lyrically with diss recordings directed at each other. In his song "The Throne," Amerado refers to Obibini as NAM1's puppet who, despite all of the help, can't progress from one. 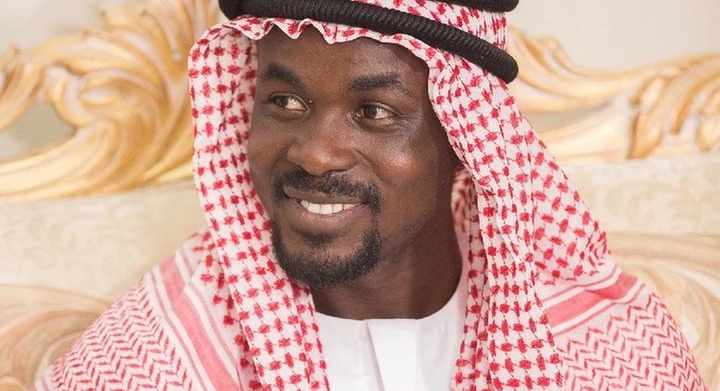 Zylofon Music's owner, NAM1, has heard it all. "My son has been pitapatting, punning, and peeing on a peasant's poodle carcass in a puddle, according to reports. Hold your horses, @Obibiniboafo #wudinis "He sent out a tweet. 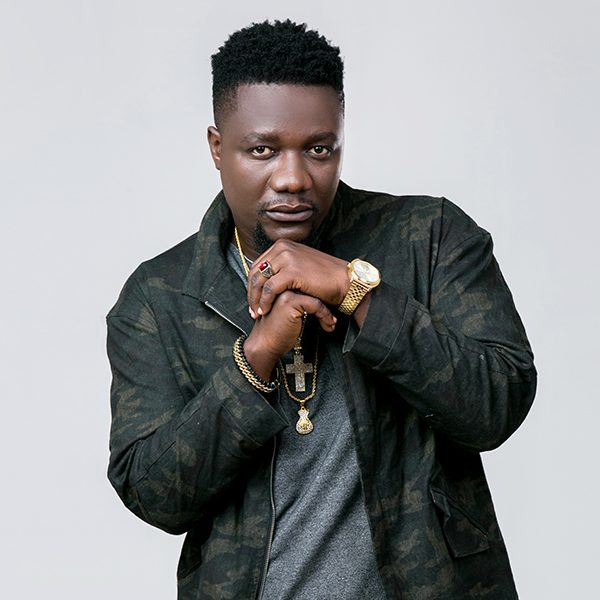 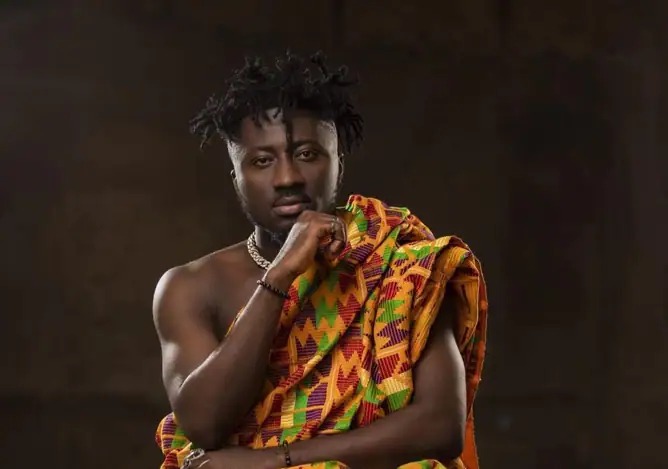 The CEO of the now-defunct Menzgold who has still not paid his customers hinted at hosting a concert for Obibini in Mile 7 Achimota in a tweet sent out this morning, August 12th, 2021. "Are you prepared for a major concert, M7? Play the #YardieRemix loud and often "he stated. 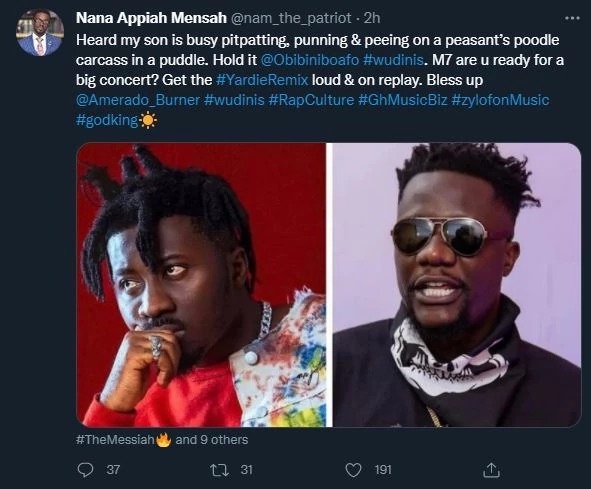 The beef began with Amerado's freestyle on Tim Westwood TV, where he launched a jab and invoked "Wudini," a phrase used by Obibini. When asked about the jab during a TV3 interview, Amerado denied dissing Obibini. "Do you believe I'll be on a global stage taking shots at someone I've been training harder than?" he wondered.

Obibini was inspired by the rap line and interview to go into the studio and record a diss single for Amerado. He dubbed it "Deceased" and went off on Amerado, accusing him of being a culture vulture attempting to ride the Kumerican wave to fame.

Read more on the story

Content created and supplied by: jkabutetteh (via Opera News )