By yasticnews (self media writer) | 24 days ago

The E-town dancehall commando and Chop the Mic sensation, Gbana Maa, has revealed that his beef with the Snapchat diva, Yaa Baby, who is popularly called Cardi B, was planned to reintroduce his return to the musical world. 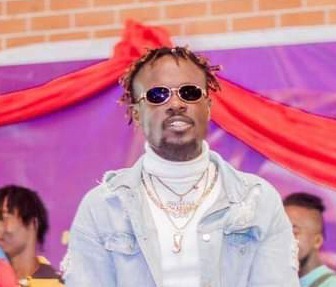 Earlier on, there had been videos making rounds on social media with Cardi B and her friends, admonishing the artists of Ejura for their inability to drop hits for some period.

Undoubtedly, the video didn't go down well with Gbana Maa, hence led to a vocal clash and back-to-back counter jabs between him and Cardi B.

However, in a recent interview on MTV Ghana, Cardi B explained the reason behind her video was to encourage E-town artists to be up and doing so that they can make good music regularly for the lovers of E-town music and the nation as a whole. 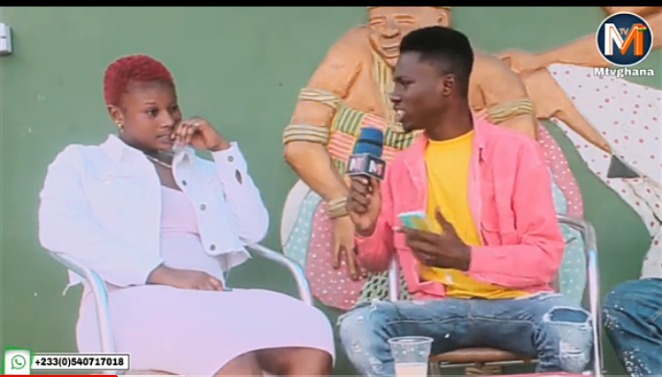 "I did those videos because I am so much concerned with E-town Artists. The motive was to get them to wake up and do good songs for us. They had been silent for a time we couldn't afford to use foreign songs in our shot videos when we have about twenty artists in town," she told Maxx, host of the show.

She added that one of the ways she could also support E-town artists was to use their songs in her Snapchats and her other social media handles.

On the other hand, the 'Rain on me' hitmaker, Gbana Maa, said the beef was not directly personal with Cardi B but was with those who poured insults from the background on E-town Artists. 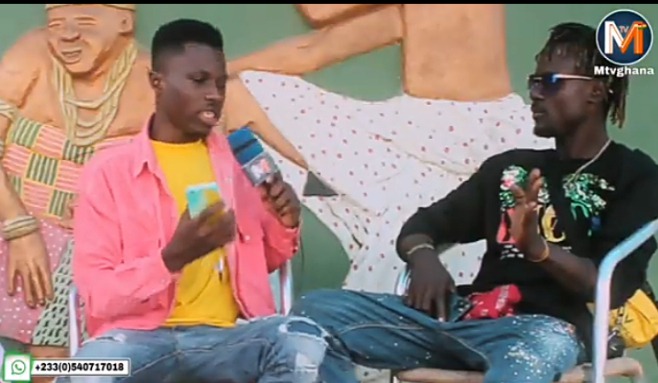 According to Gbana Maa, the critics failed to understand what goes into quality music production, especially the financial aspect. He advised that what Cardi B did was to motivate them to make quality music for the fans. He added that the music industry needs people like Cardi B for promotion.

When asked whether the beef between him and Cardi B was personal or planned and whether he still holds something against her, Gbana Maa made two interestingly revelations. 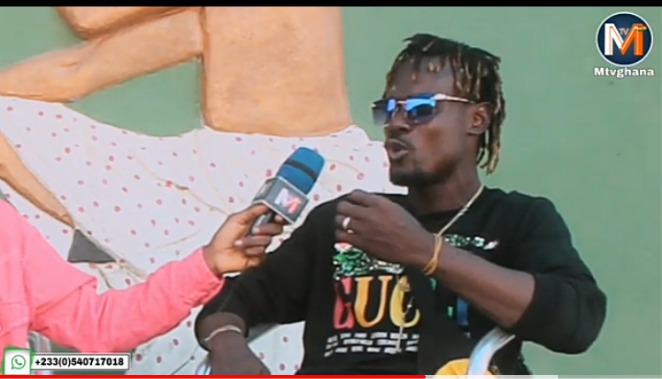 Firstly, Gbana Maa revealed that his beef with Cardi B was a plan to reintroduce his return to E-town music after a period of silence. "No, it was a plan to ginger up the town so that the people will know the king is back," he revealed.

Secondly and more interestingly, he revealed his love for the Snapchat diva on the show. "For me, I would have preferred a marital arrangement between Cardi B and me because I love her," he told Maxx.

He concluded by urging music lovers to provide continuous support and sponsorship for E-town Artists to produce more quality music.

A Social Media Influencer Claims, "I'm Not Gay; I Was Born That Way."

Do You Remember The Man Who Got Married To His Rice Cooker? See What Has Happened After The Marriage

Meet the Nigerian Man Who Got Married To Two Women On The Same Day.