7 rappers who are not as old as you think.

By Maybach_news (self meida writer) | 28 days

It's no surprise that hip-hop and rap is a music genre that belongs to the youth. Compared to genres like rock and pop, it hasn’t been around for that long. Despite this you might be surprised to learn that some of the biggest stars in rap are getting a bit older. Huge names like Jay-Z, Gucci Mane and Future aren’t exactly young kids anymore. This might make you think that most rappers are older than you'd expect but that isn’t true. The rap game is full of variety. Both in terms of sound and in terms of people who are in it. We have those random teen rappers that popup every now and again like Lil Twist from Young Money back in the day. As well as veterans like Nas who still record music to this day. But because of this, it's difficult to gauge how old certain rappers are. There are some big names out there that are way younger than you might have thought. Lets look at seven of them. 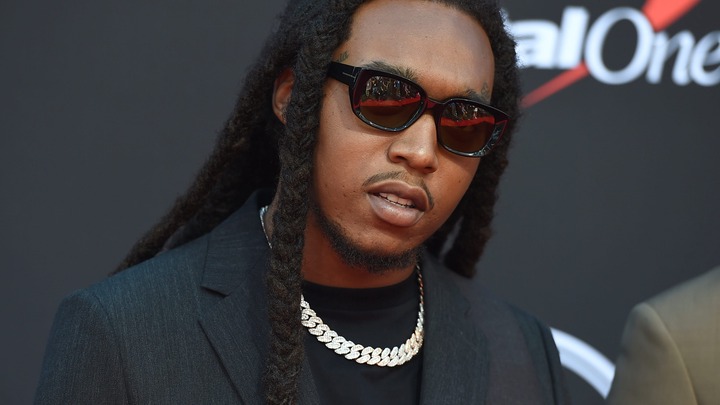 Out of Take-off, Off-set and Quavo, everyone always thought Take-off was the oldest member. He come off as very reserved and chill making him seem like he was the uncle of the group. To the contrary, he's younger than Quavo and Off-set by two years and Quavo is actually Take-off's uncle. Putting the odd familial connections of the group aside, Take-off is only 26 years old Off-set and Quavo on the other hand are 28 and 29 respectively. Migos was formed way back in 2012, meaning Take-off was only 18 at the time. 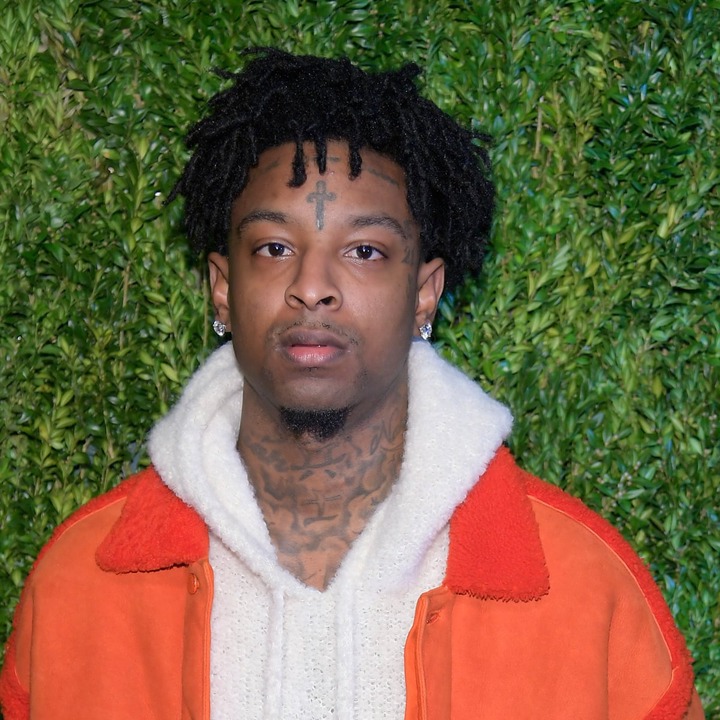 21 Savage is truly a man of mystery. Most of us thought of him as a relatively straightforward rapper from Atlanta until an interesting revelation was made. 21 savage is actually from England. In 2019, he was detained by the US immigration and customs enforcement to the surprise of anyone who really follows rap music. With a secret like being discovered, it made sense that there's a lot about 21 savage that would surprise us. 21 savage is actually 27. Which is a little younger than his tattoos and persona portrays. 21 Savage's rap career didn’t really start until 2015 when he released a bunch of mixtapes including slaughter king. It was only a year later until he released savage mode with Metro Boomin that he came into the limelight. 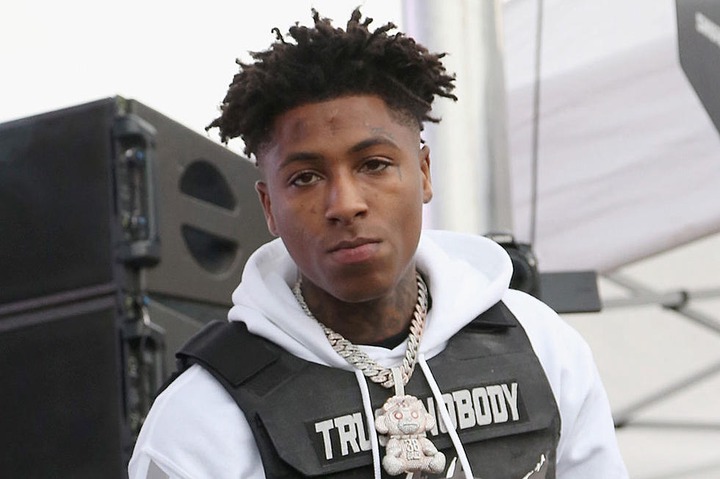 YoungBoy has pretty much been a relevant name in rap since he released 38 baby in 2016. But no one knew he would reach the heights that he has today. But he's done it all while being under America's minimum drinking age,21. Young boy is only 20 years old. Making him one of the youngest rappers in the world right now to attain such levels of success as he has. He's had a lot of songs that charted high on popular platforms especially the Billboard. He probably seems a lot older than he really is for a number of reasons. Maybe because of how hardworking he really is. The guy has released 16 mixtapes since 2015 as well as 2 studio albums. He might be young but he's been incredibly busy. Many people talk about NBA blowing up overnight but he has actually been grinding for years. 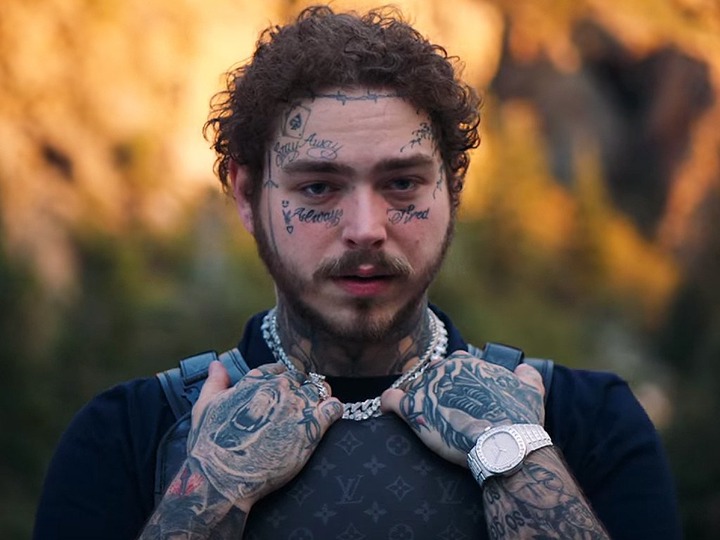 Post Malone is an artist that defied the odds. He first burst into fame with his smash hit, white Iverson when he was only 20 years old and many people quickly wrote him off as a one hit wonder. Currently one of the most listened to artists in the world, its safe to say that post has since then proved his doubters wrong. He's climbed not only to the top of the rap game, but to the top of the music industry in general. Believe it or not, its only been a short 5 years since white Iverson first dropped. Meaning post is only 25 years old currently. People commonly believe that post is older than he really is and its not too hard to see why. The man just looks old. It also doesn’t help that he has a fair share of face tattoos as well. As it's well known that face tattoos can make you look older than you really are. 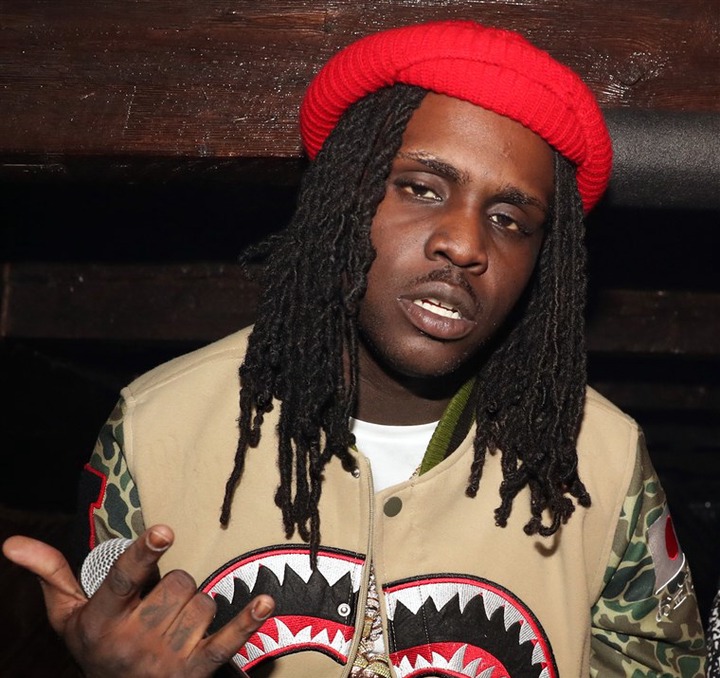 Chief Keef has been around for a better part of the last decade. Yet he's just 25. It's pretty hard to believe that he's this young mainly due to the fact that he blew up so young. In fact, his age was kind of an awkward topic when he was first getting recognition. Although Keef's rap days might be over, he made a memorable impact on rap like no one else has done at his age. Its no surprise that some famous rappers like Lil Uzi Vert and Playboi Carti have named him as their inspirations despite them having just one year age difference. 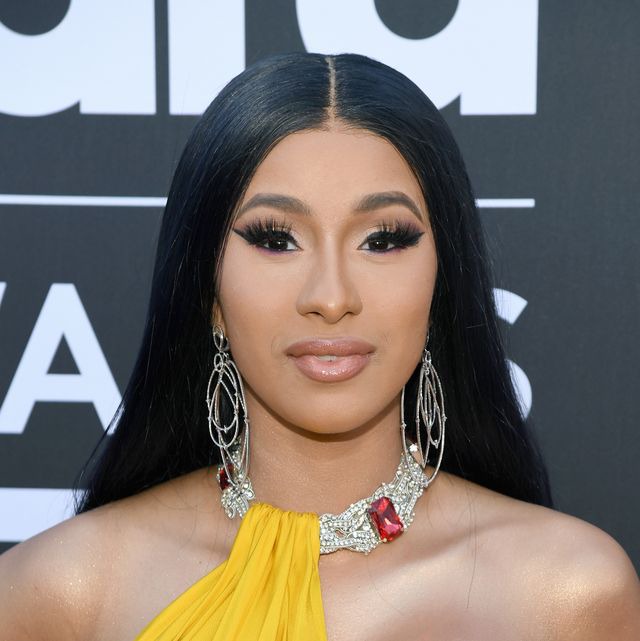 Even though Cardi B hasn’t been popping in the rap industry for that long, she seems a bit older than she really is, thanks to her status as a mother. She is only 27 years old. Yet scrolling through her Instagram and looking at pictures with her daughter culture might make you think she's older than she really is. She and Off-set had their child back in 2018 when she was only 25 years old and she came out with Bodak Yellow when she was only 24. She jumped to the top incredibly quick with her debut album invasion of privacy in 2018. 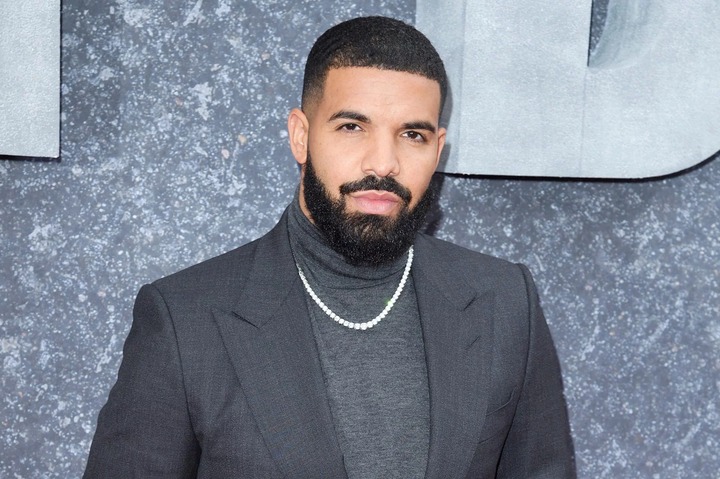 Drake is another name that has been famous since the late 2000s.He is 33 years which is surprising if you consider what he has accomplished in the rap game. Drake already has the career that most musicians can only dream of and he has more time to keep progressing and growing. Drake got signed to Young Money records in 2009 when he was only 22. While this might seem like a late start compared to some of the rappers on this list, it didn’t take long for drake to start rising through the ranks. His first tape with Young Money, "so far gone" charted high and had a few hit songs. After this, drake released hit song after hit song seemingly establishing himself as one of the most popular rappers in the world.