The collapse of the Ghana's movie industry has taken him off the screens for sometime now. He particularly became very popular when he openly endorsed the the government of the current regime during the campaign season in 2020.

He was recently bashed for taking a u turn against the regime when things started taking different dimension after winning power.

He and some known figures in the Ghananian entertainment industry openly endorsed the candidature of the current president and even campaign against one of their own the ever handsome John Dumelo.

John Dumelo contested on the ticket of the national democratic Congress at the Ayawaso was wuogon constituency in the greater Accra region of Ghana which the actor lost narrowly.

Many Ghanaians never took it lightly with the actor when he openly admitted he wasn't pleased with how the governance of the country was being steered after things started getting worse after the current regime resumed their second term in office.

The actor appeared on Citi TV's Sunday evening program upside down and was asked series of interviews about the performance of the current regime since he openly declared his support for them in the run up to the December polls.

According to the actor the government of Nana Addo Danquah is on course of bettering the life of Ghananians and that , people just have to be patient with him.

Prince David Osei added that ,the world economy has been hardest hit by the covid 19 pandemic and even the advance economies like the United States of America is not left out.

According the award winning actor,he will score Nana Addo Danquah's government 7 out of 10 in their performance.

He stated emphatically that, Ghananians should just be patient with him because he will surely take the nation to the promise land by the time his tenure of office comes to an end. 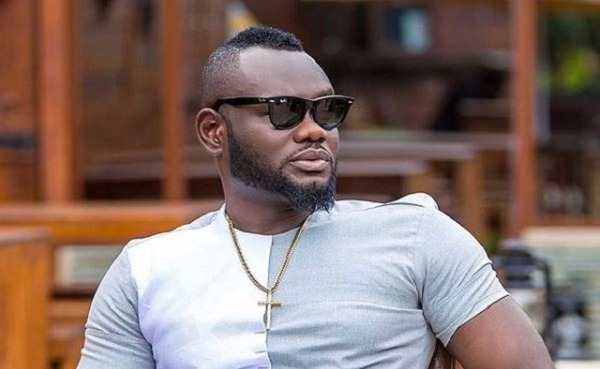