By YoungCyfer (self media writer) | 9 months ago 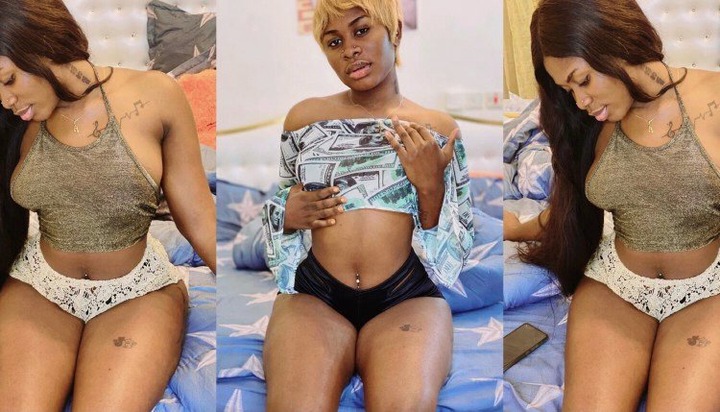 Yaa Jackson is a Ghanaian Kumawood Actress and Singer who began acting at the age of 2 year. She is widely known for her hit single "Tear Rubber" which was released in 2019. Yaa Jackson hails from Kumasi in the Ashanti Region of Ghana. She was born on October 18, 2000 to Mr. Jackson Konadu Bentum and Mrs. Lydia Konadu Bentum. 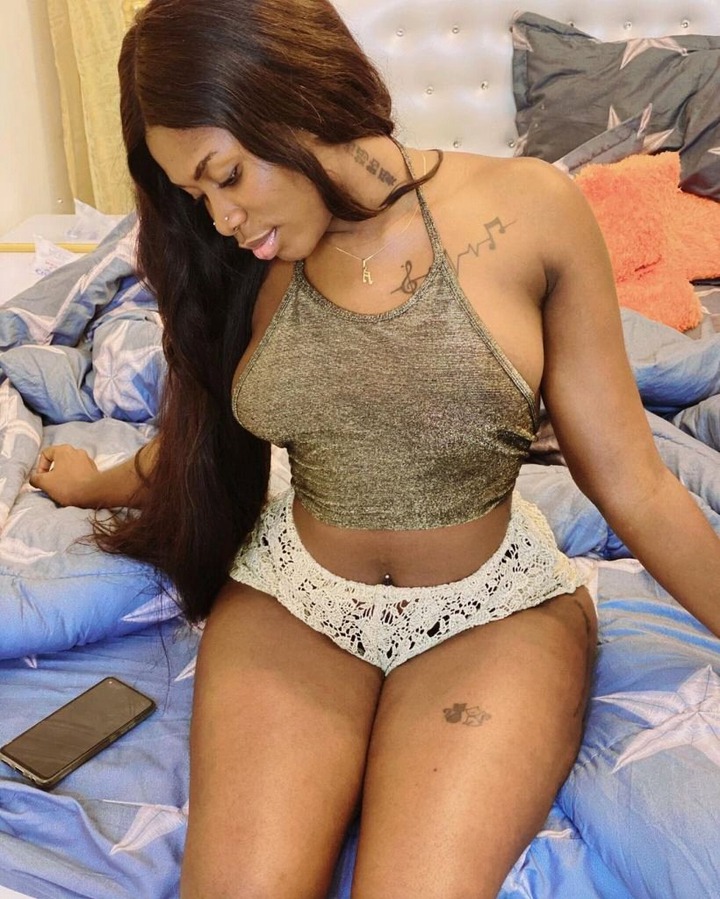 The father of young Kumawood actress and musician Yaa Jackson has charged Ghanaians to stop criticising her daughter’s craft as all she does is just for showbiz.

Jackson K. Bentum is a renowned Kumawood filmmaker and producer who have been the name behind of hit Kumawood movies in Ghana. He is one of the prominent movie producers who have kept their grip and hold of the movie industry to date. He has also introduced quite a few good talents into the movie industry by giving them roles in his movies that gave them a break through including his lovely children. 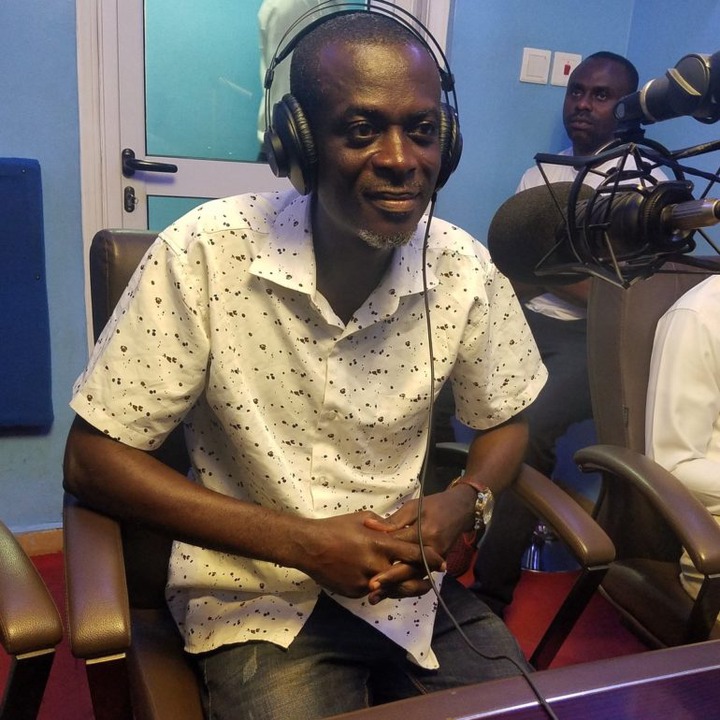 Mr. Jackson is the father of Yaa Jackson, Reagan Jackson and Kwaku Nyame Jackson, who are all actors in the Kumawood movie industry.

In an exclusive interview with Rashad on GhPage TV, the veteran movie director explained that everything his daughter does is show business. 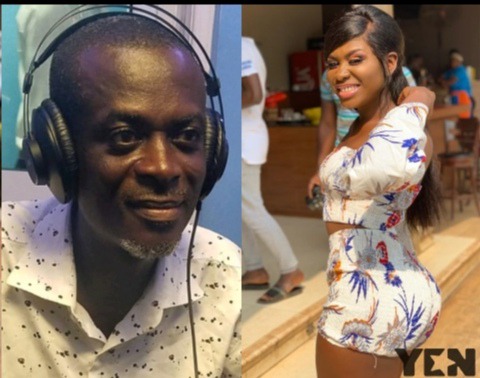 According to Jackson K. Bentum, his daughter is not a bad girl or spoilt as portrayed on social media.

He noted that Yaa Jackson’s lifestyle is according to the ethics of her profession and that she shouldn’t be tagged as a bad girl.

He further stated that his daughter Yaa Jackson who is the only girl in his children is under different management who controls all her activities as a musician so he has no say in it.