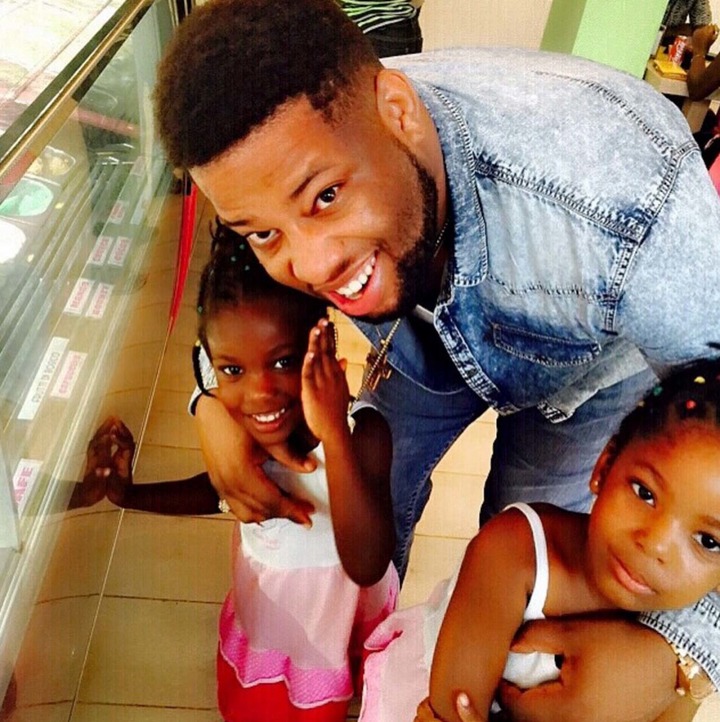 The popular Ghanaian musician D Black has got two beautiful daughters. Let us check out some outstanding photos of them.

Desmond Kwesi Blackmore widely known as D- Black is a popular Ghanaian hip hop and afrobeat artist, a music producer and an entrepreneur who was one of the most sought after musicians in Ghana.

D- Black as Popularly known began his music career way back in 2009 where he was with the music group " D- Black and Kweku" but later started his solo music. D-Black released a couple of hit songs of which includes "light work", "hunger and thirst" and many others.

As a talented musician, the only way you can prove how talented you are is winning awards. When talking about musician who has won lots of awards, the "light work" hit maker D- Black is not an exception. The award winning musician has won about twenty three awards as his career as a musician is concern.

The award winning musician D- Black is yet to tie the knot but he already has about three kids. Although he is not married, he had amorous relationships with some popular celebrities and it includes Princess Shyngle.

The famous Ghanaian musician D- Black has a lovely and adorable daughters that you might wish for a baby girl after setting eyes on them. Without wasting much time, let us see some outstanding photos of the popular Ghanaian musicians D- Black's daughter.

Below Shows Some photos of the popular Ghanaian musician D-Black's daughters; 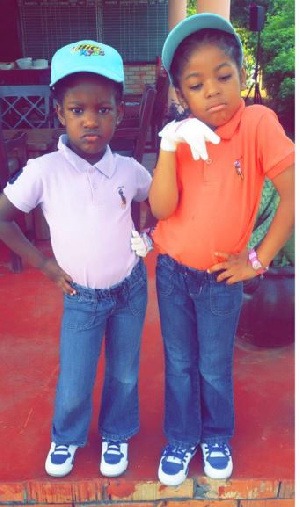 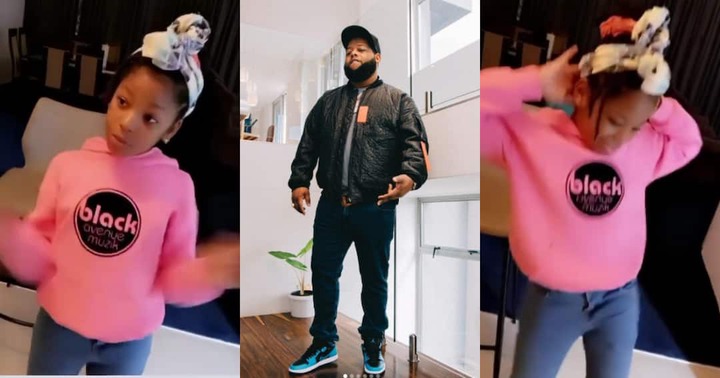 10 top currencies in the world