By Gyminy (self meida writer) | 1 months 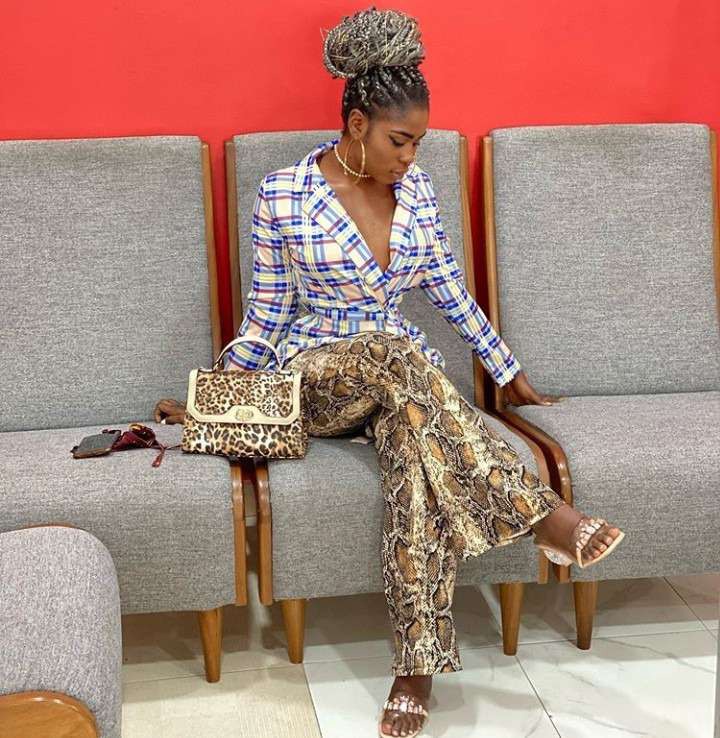 The Kumawood actress Yaa Jackson has stirred in over a hundred of movies of which she acted alongside other Kumawood stars such as Maame serwaa, Lilwin, Akyere Bruwaa. Some of the movies Yaa Jackson stirred in includes " After my death", "twin devil", " Destiny child" and a lot more.

Aside acting, Maame Yaa Konadu Jackson is also known to be a musician. Although she came into the music scene not too long ago, she has released a couple of songs that is really doing well and it includes "tear rubber", "Ewhe papa" featuring Fameye and "Omo Beka" featuring Kobby OXY.

When talking about Ghanaian female celebrities who are always seen giving free show, the popular Ghanaian actress Yaa Jackson is not an exception. She has always been spotted sharing photos of herself half naked. Although Yaa Jackson likes to expose her body, there are some photos of her that proves that she can dress decent and so without wasting much time, let's dig into them. 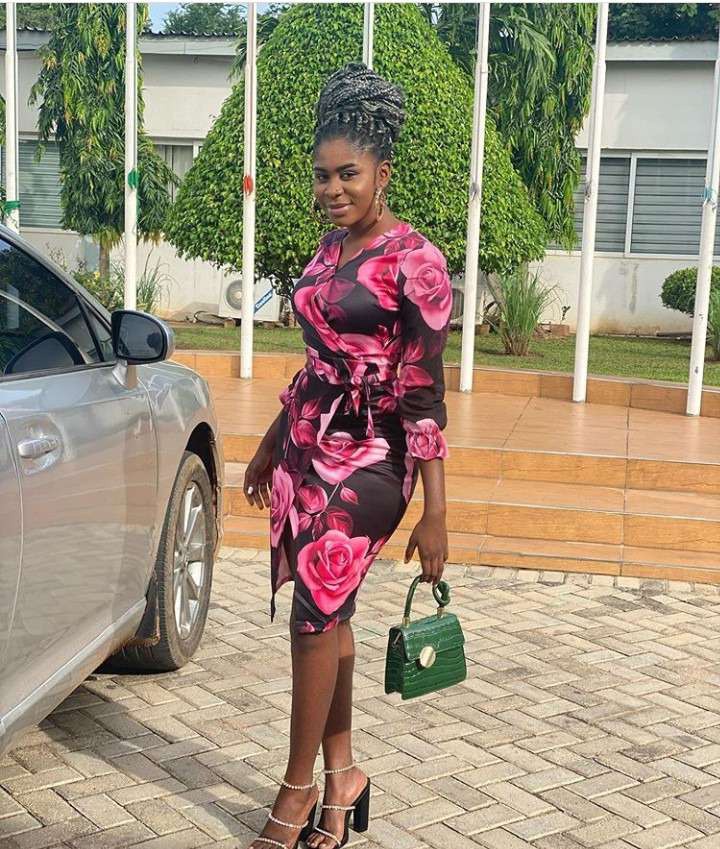 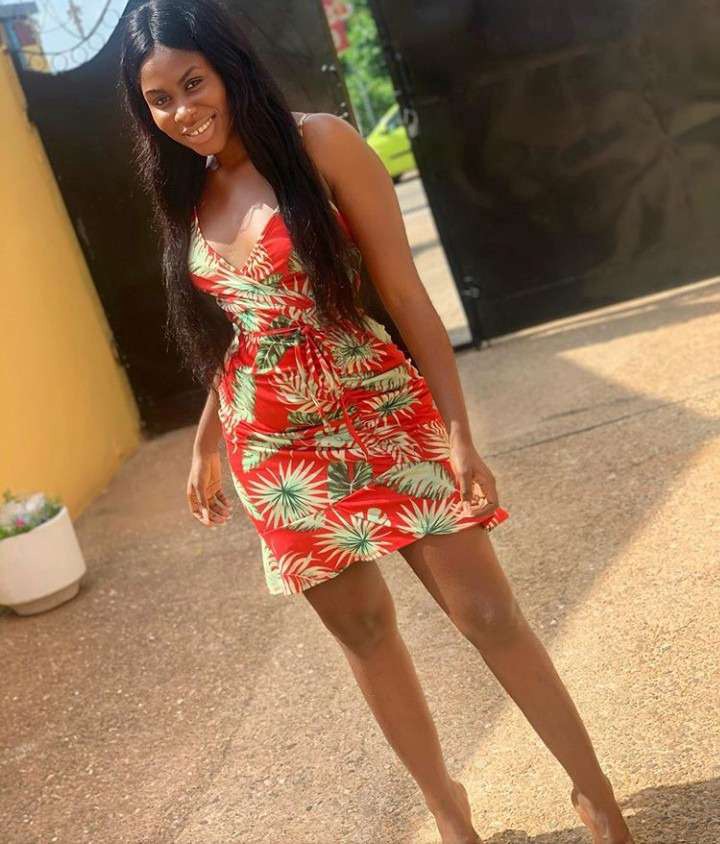 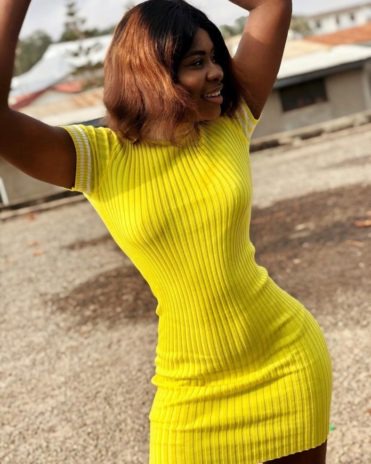