What Would You Do If You Fall In Love With Your Ex-Girlfriend’s Sister?

Sister Sister is a popular TV show on Citi TV hosted by Jessica Opare Sarfo. In yesterday’s episode of the show, an anonymous person brought an issue he’s currently facing to the panel requesting for advice. 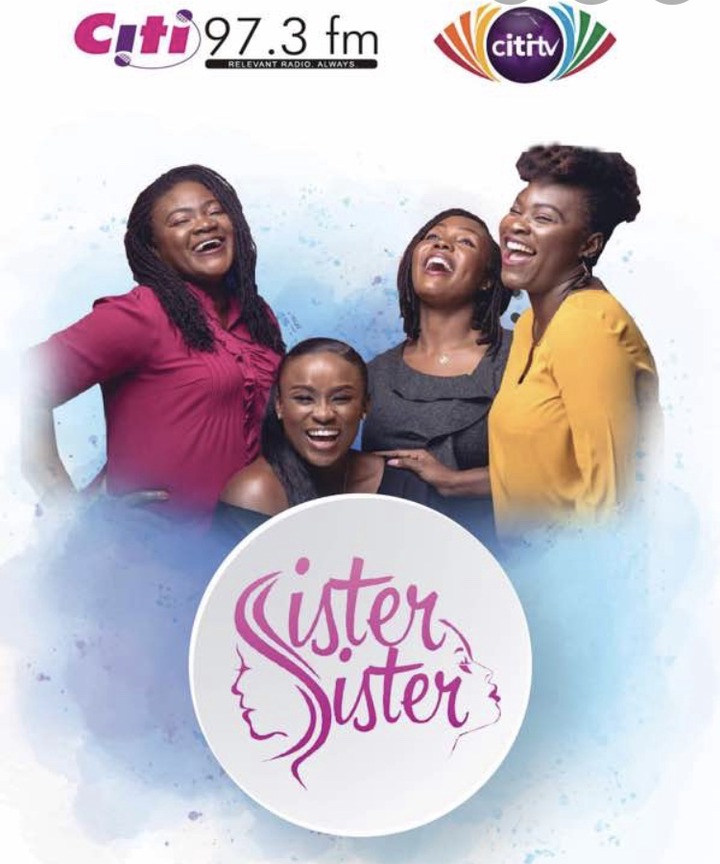 He said, he was dating a lady some years ago. Few years later into the relationship, the lady cheated. She asked for forgiveness and he did forgive her. After doing so, the lady did not seem to turn from her ways. He said the lady was actually dating another man waiting for one of them to propose marriage to her. He finally decided to end the relationship with her.

After four years, he has become very close friends with his ex-girlfriend’s younger sister. He confessed that what he feels for her is far more than friendship. He believes they have a lot in common and thinks she also feels the same way about him. 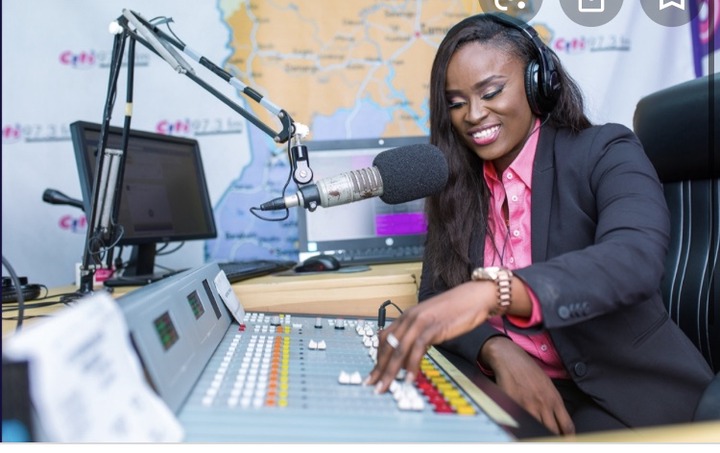 He further stated that this is not an intension to take revenge on his ex-girlfriend. He said he has gone out with his ex-girlfriend’s younger sister a few times and his ex-girlfriend is fully aware of that. Finally he asked, whether it would be okay to tell her how he feels or not? Because, he has been battling with this thought for quite a time. 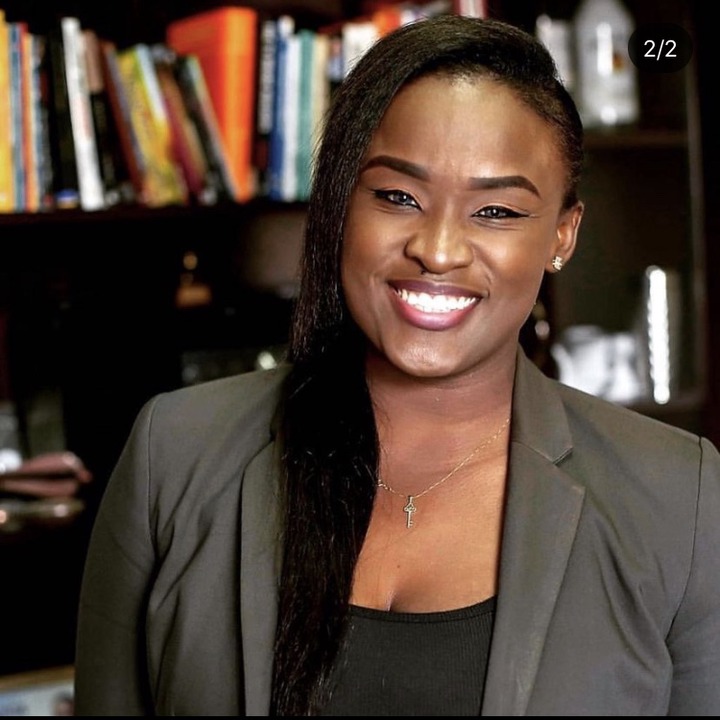 One of the panel members, in her opinion, feels this is going to create some form of friction between the sisters. Although he is not engaging in any form of incest, she believes this is undue pressure. Furthermore, she stated that if he wants to go ahead, he go on and voice out his feelings. It would then be up to her to decide if she’s indeed ready for this parcel.Wow, what an interesting story. You can also share your thoughts about this in the comment section. Let’s know what you think.