Bob Marley was equally good in soccer as music. Check out his football story which led to his death 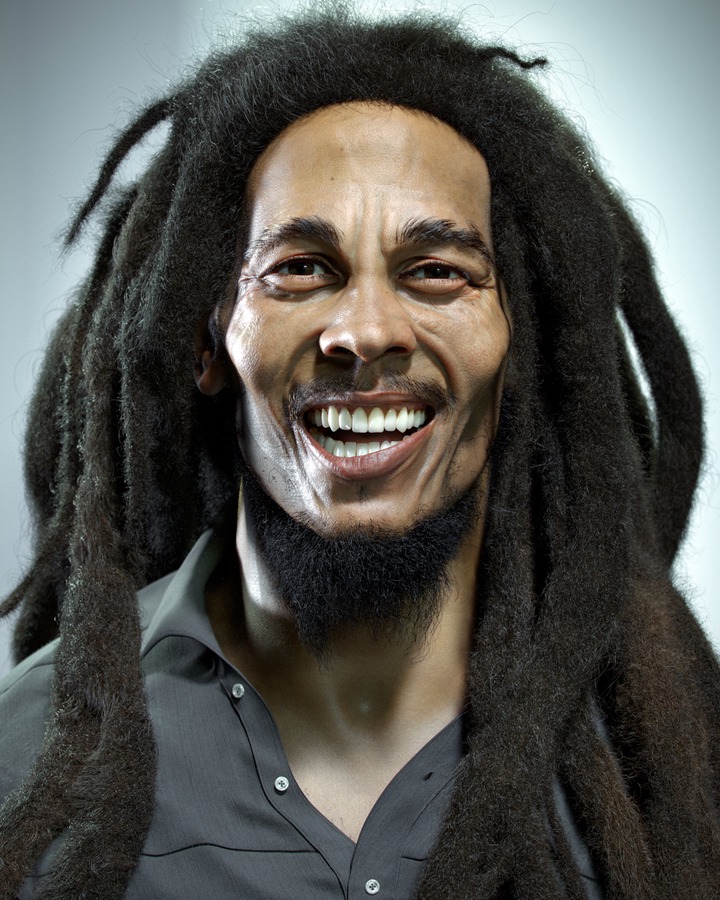 Robert Nesta Marley popularly known as Bob Marley was a Jamaican singer and a songwriter who is considered one of the pioneers of reggae music. Marley alongside his music group, The wailers, projected Jamaican music to the world through their extensive global tour, which heightened their popularity. However, his music career truncated on the 18th May 1981 after he succumbed to cancer and died at the hospital in America. 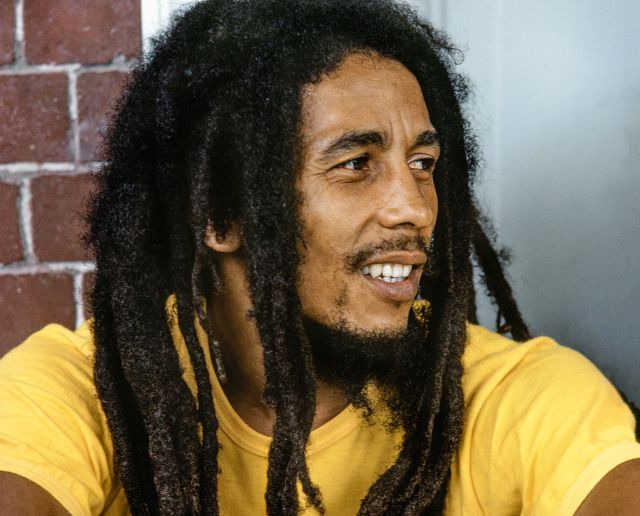 Close to 40 years after his death, his music continue to inspire when being played, which indicates the extent of his legendary status. Aside music, only a few knew Marley was a pretty good footballer. Bob Marley loved football equally as music and possessed enough skills to be considered a good footballer. According to one of his close entourage, Marley was an aggressive midfielder, a hard tackler who possessed a hard shot. 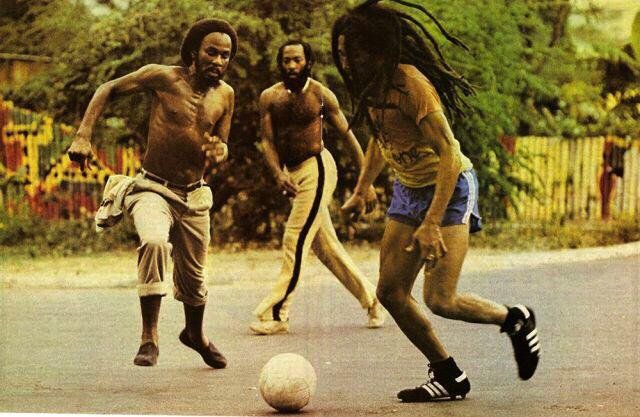 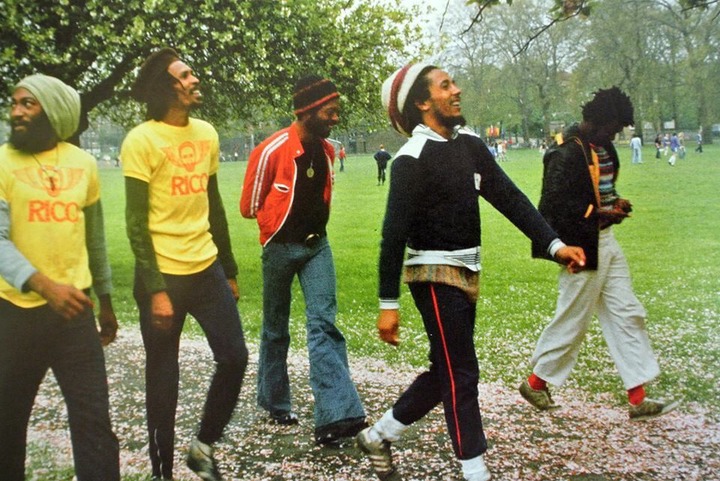 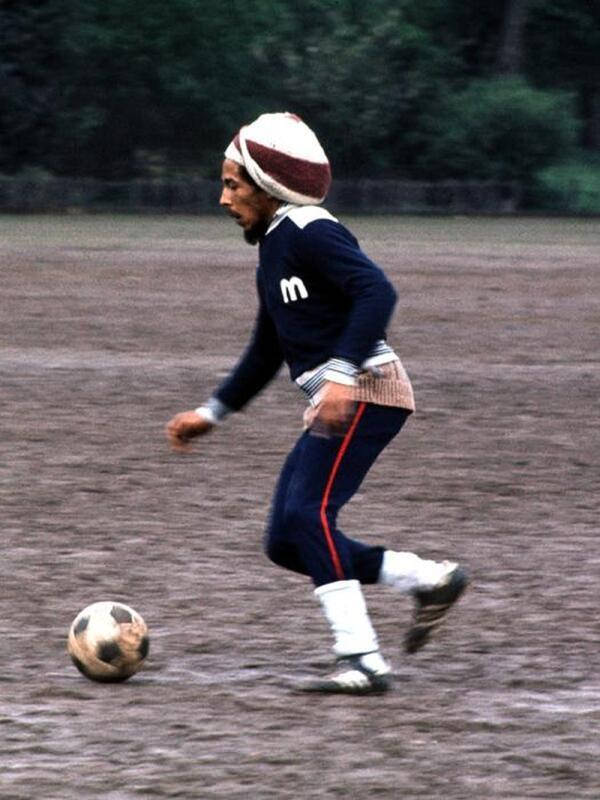 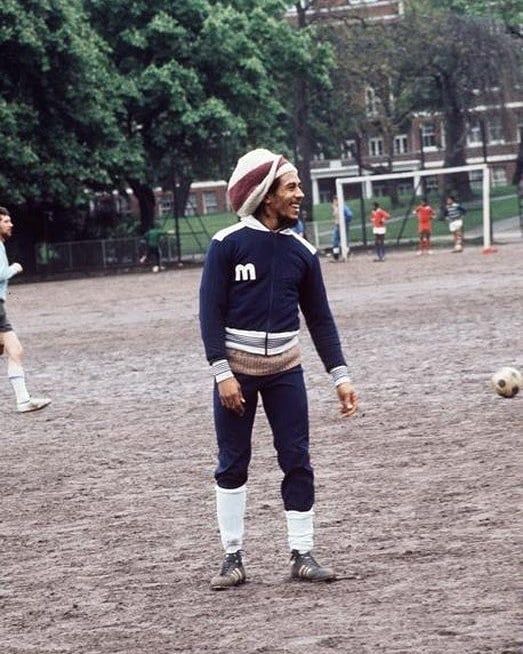 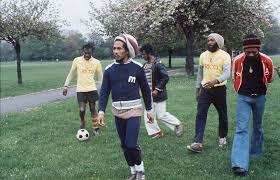 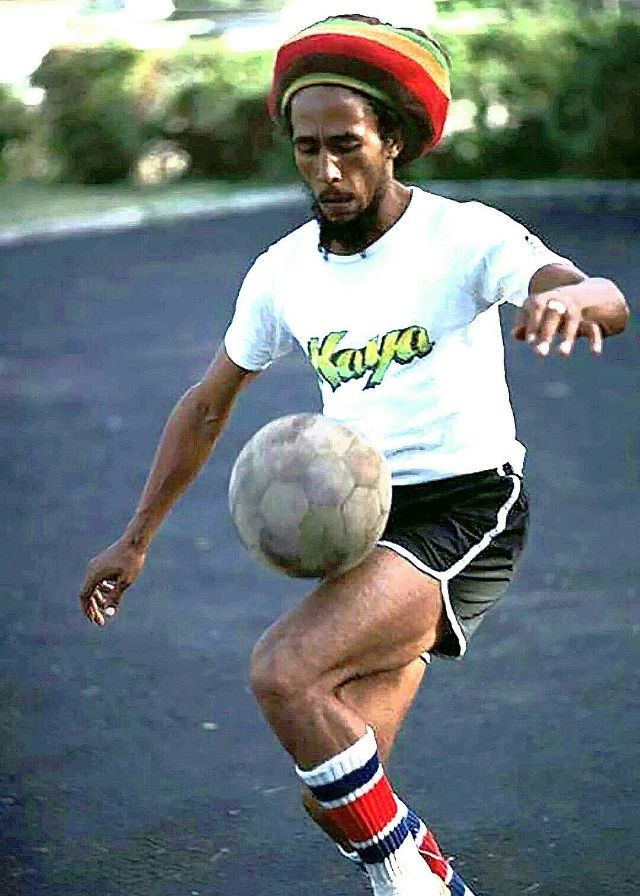 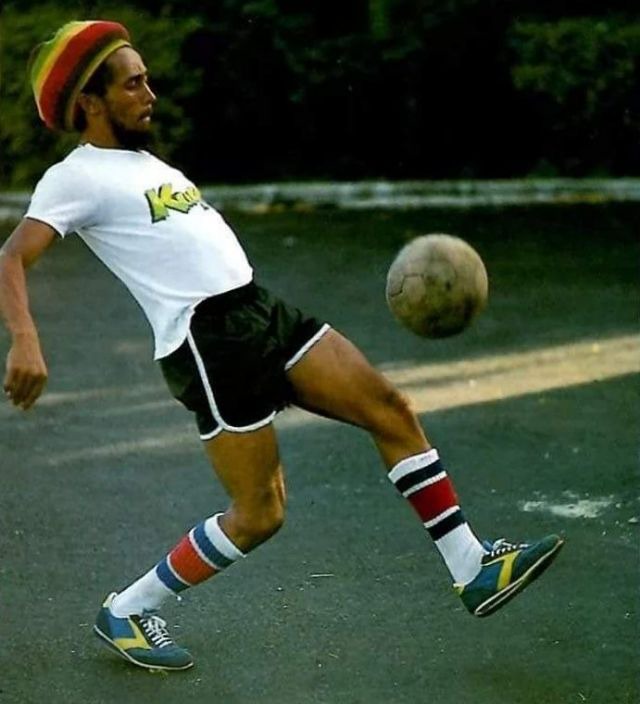 His penchant for football saw him take football with him invariably during his music tours which he played with the members of his music group(The Wailers). At times, huge crowd showed up to watch Bob Marley play in the community. Sadly, the game he loved so much had a hand in his unprecedented death. 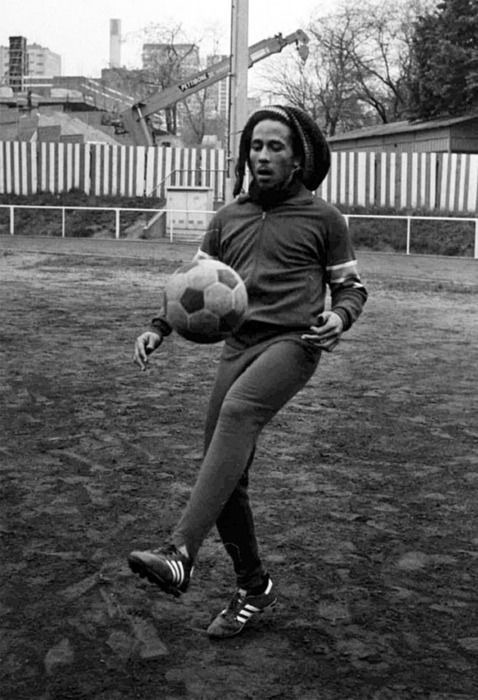 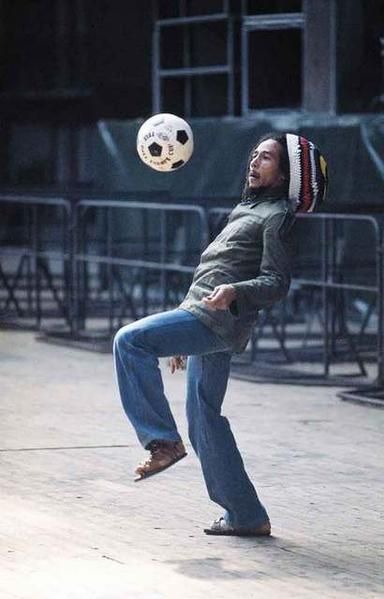 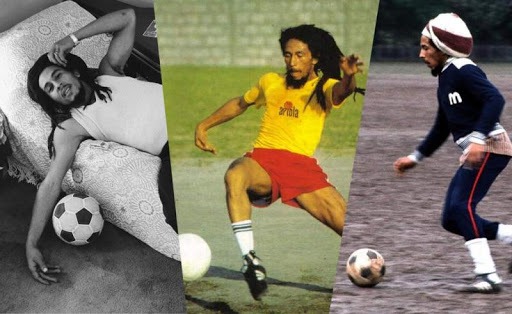 Bob Marley received a hard tackle during a street football and injured his toenail. The injury which seemed minor to pose a death threat failed to heal. Marley continued with his music routines until the eventful day when he was diagnosed with a dangerous type of cancer called the Melanoma. The doctors had a slim alternative to the disease than to amputate Bob Marley's toe considering the advancing nature of the cancer, which he disallowed on the premise of his Rastafarian beliefs. 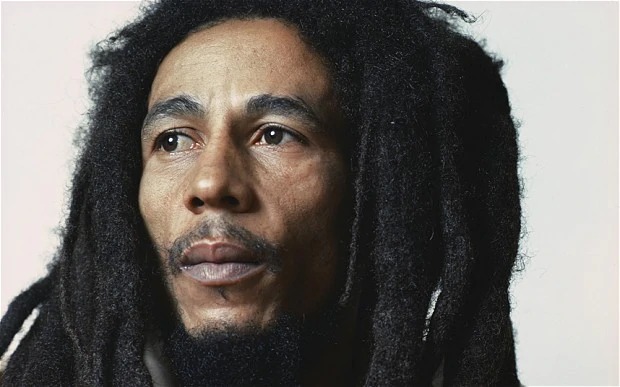 Few months later, Marley's health deteriorated as the cancer peddled to his lungs, Liver and brain which meant death was unavoidable at that point. He died on his sick bed after whispering his last sentence to his son, Ziggy Marley that, "MONEY CAN'T BUY LIFE".

Many In Shock After Young Lady Agreed To Donate Her Kidney To Sick Daughter Of A Popular Politician.

These may happen to your body if you stop eating carbohydrates

Where is The Remaining GHC13.5billion? - Dr Aseidu to Finance Minister

5 Things That Can Harm Your Kidney When Consumed regularly