By Verified_writer (self meida writer) | 19 days

There are many people in this world who are super talented and posses amazing skills and abilities in many career paths which they perform amazingly well.

Ghana being a one of the countries in Africa that loves music so much it is has produced many music talents who have entertained the continent very well with their amazing voices and fast flow raps.

Let us look at a few of such amazing multi talented Ghanaians who are not only good footballers but are also good at music too.

1.Quincy Jamie Owusu-Abeyie is a Ghanaian footballer who plays his club football as a forward or left winger for Dutch side club SV Robinhood having an impressive season. 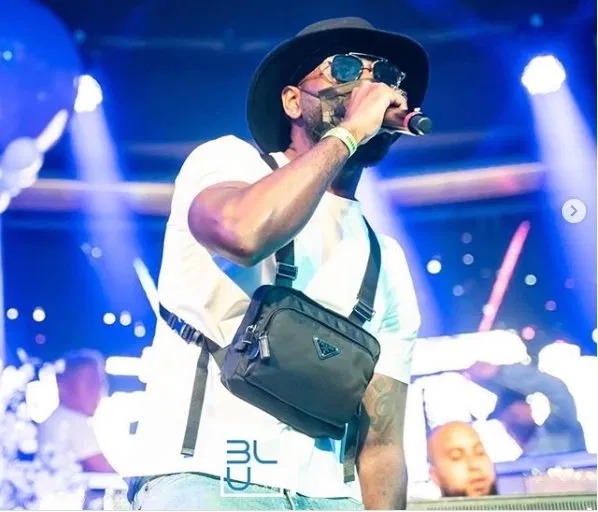 He is also a rapper known by his stage name as Blow and released his first mixtape in early 2020 as well as having records with Dutch rap groups such as De fellas.

2.Asamoah Gyan is known to be one of the greatest footballers the african continent has ever produce after making a mark for himself in the 2010 African cup of nations as well as the 2010 World Cup. 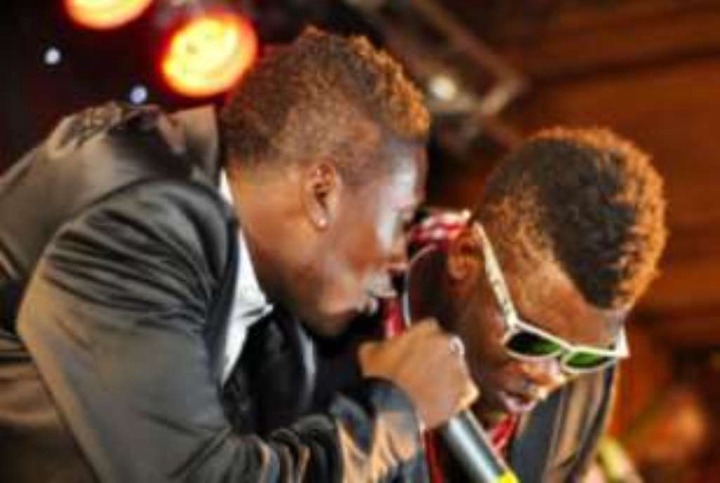 3.Kevin Prince Boateng is also a wonder to watch in terms of football he however announce a music career after joining sasuolo on a two year spell in 2018. 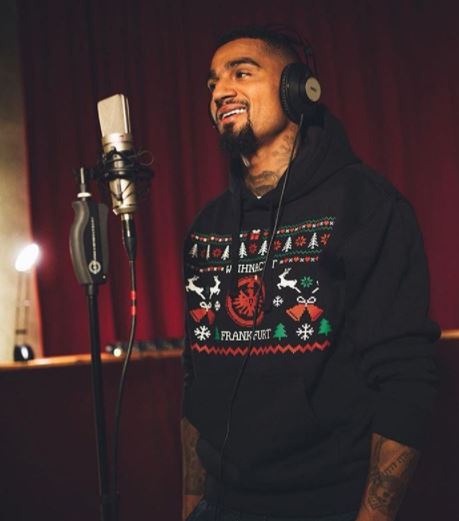 He released his debut song entitled king with the stand name prince which he amazed Ghanaians with his rhythmic flow raps.

4.Memphis Depay seems to be the oldest in this game having started his music career in 2017 with a freestyle in Los Angeles titled la vibes which he featured Ajax football star Quincy promes. 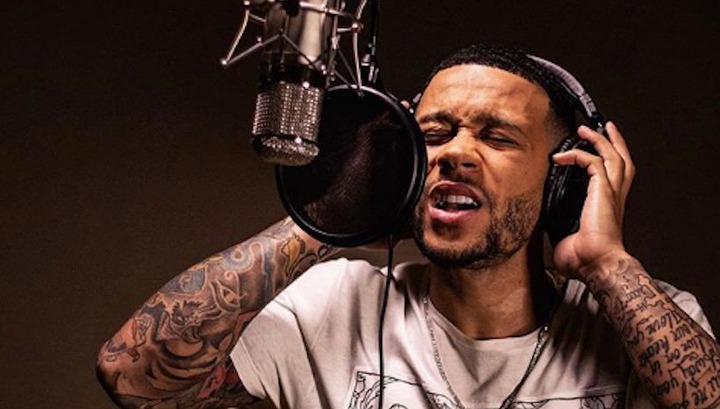 Do you know any other Ghanaian footballer who took his talent to music too? Don’t hesitate to let us know in the comment box below and please share this article to your friends and family thanks for reading.