Be careful, the law is real-Dancehall king cautions youth.

By Eduralph.gh (self media writer) | 8 months ago 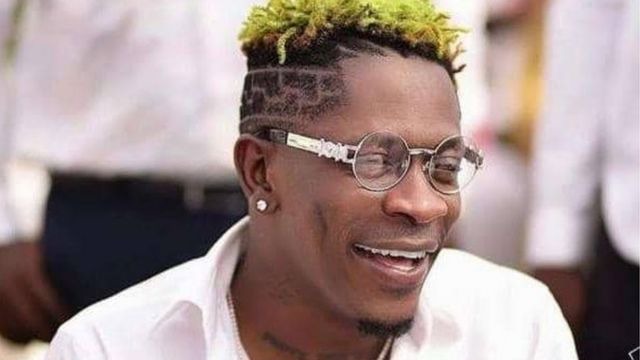 Charles Nii Armah Mensah Jr. (born 17 October 1984) is a Ghanaian reggae dancehall artist. He is known by the stage name Shatta Wale, formally Bandana. Shatta is a Jamaican word for a gangster. In some circles, you will hear Warrior, Rudeboy, etc. His best–known singles are “Dancehall King”, my level, and we taking over which led him to win the Artist of the year at the 2014 edition of the Vodafone Ghana Music Award (VGMA). Wale is also an actor who appeared in the movie Never Say Never, The trial of Shatta Wale, and Shattered lives. If you haven’t watched his movies try and watch them they are very nice. In 2014, he peaked at number 38 on Etv’s “Top 100 Most influential Ghanaian” Awards chart. He has since then appeared on the chart every year. He made a record-setting as a dancehall artist to have won 11 awards at the 2019 3 Music Awards.

One week after he was granted bail for publication of false information, the Dancehall King has cautioned his fans and citizens of Ghana especially the ‘ghetto youth’ to be law-abiding.

According to him, God asked him to feign his gun attack.

Again, he stated on his social media pages on Friday, 29, that God asked him to sacrifice himself for change in how religious leaders publicly announce death prophesies.

Shatta Wale in a recent tweet advised that “too many young boys deh remand oooo … Be Careful Ghetto youths !!!. The law is real #jailman”. 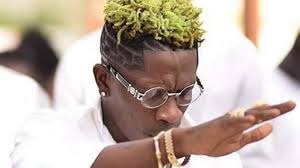 The CEO of SM for life lives on his legacy.

Content created and supplied by: Eduralph.gh (via Opera News )

John Dramani Mahama Is The Best President In The Fourth Republic When It Comes To Infrastructure.

You Are A Failure As An Agric Minister - Yaa Brefo Fires Dr. Owusu Afriyie Mercilessly