By Exclusive_News_GH (self media writer) | 20 days ago 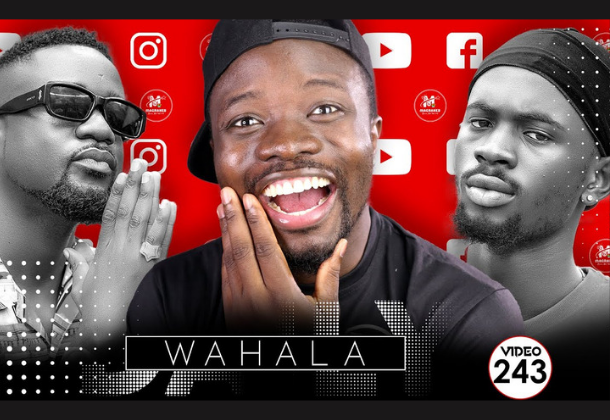 Black Sherif is the new most talked about artist in the country currently. After 2 years of starting his music career, he is now in the limelight and is enjoying the fame and fortune that comes along with it.

He started gaining recognition in the Ghanaian music industry after releasing his "Money" track, the level of fame became outstanding when he dropped the first sermon which is hitting 2 Million views on YouTube.

He became infamous both in Ghana and abroad after dropping Second Sermon which is now approaching 6 Million streams on YouTube.

The last time he dropped an official track was about a month ago going to two, and this has raised concern among some critics and entertainment pundits, one of them being Magraheb, a veteran Ghanaian entertainer on YouTube. 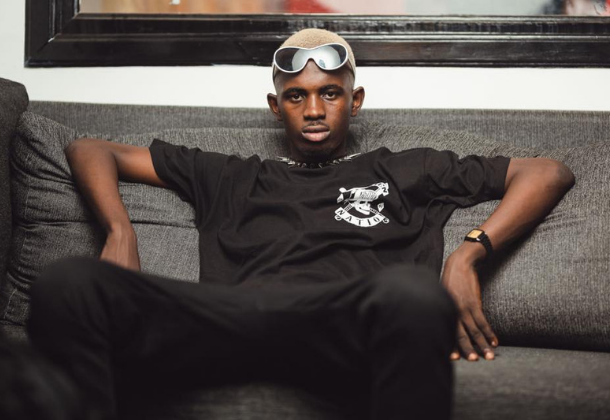 In a video which he made dedicated to Black Sherif, he advises the rising artist not to let the momentum and rise in popularity he is enjoying currently fade away before he drops the third sermon or any song he has for his audience.

He backs this advice by referencing Sarkodie's statement about the Ghanaian audience being very receptive to the next big thing and then shoving the new artist aside after the euphoria or social media hype has died down.

Magraheb thus states that this is thus the perfect time for him to solidify his name in the music industry with projects rather than the numerous shows he is performing at.

Sad news: see what has happened to the legendary Nana Ampadu.

Naomi's semi-naked images are causing quite a stir on social media. (Watch)