By realdivinepage (self media writer) | 6 months ago 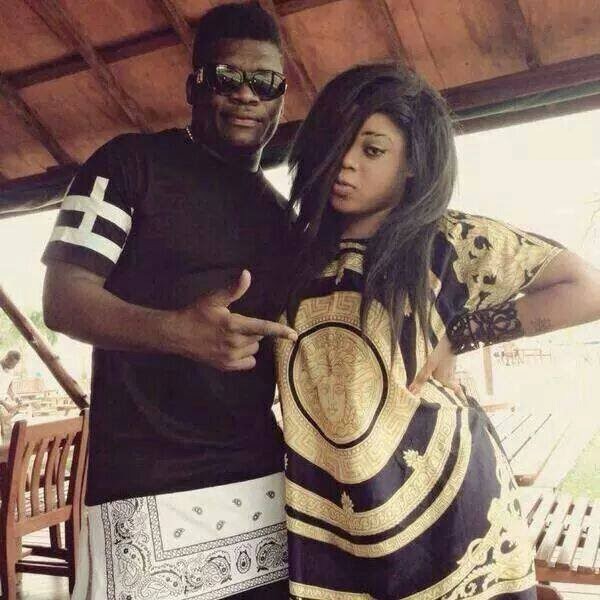 Castro was pronounced dead on 8th of June, 2021.This came after he had been missing seven whole years. Per the laws of the land, if a person gets missing for seven years and their bodies are not found, they would be officially and legally pronounced dead.

They had an accident on the Ada Estuary when they went on a jet ski ride. Since their disappearance, there have been several theories concerning what really happened that day. Although the law has pronounced them Dead, there are people out there who still believe they are a live. A Prophet said he is still alive.

Mr. Eshun (The Father of Castro) since the disappearance has been insistent that his son is not dead unless the police provide his body as proof.

After he was declared dead, he says that would not force the family to have a befitting funeral for the singer. Speaking in an interview with Takoradi-based Skyy FM, he said;

“We are law-abiding family so we would not resist the nation’s declaration that he is dead but that would not pressure us to hold a funeral for him, what if he appears after the funeral.”? But he addd "Castro may be dead to all of us, but he remains alive to his family obviously".

Content created and supplied by: realdivinepage (via Opera News )