By Tastenews | self meida writer
Published 12 days ago - 15 views 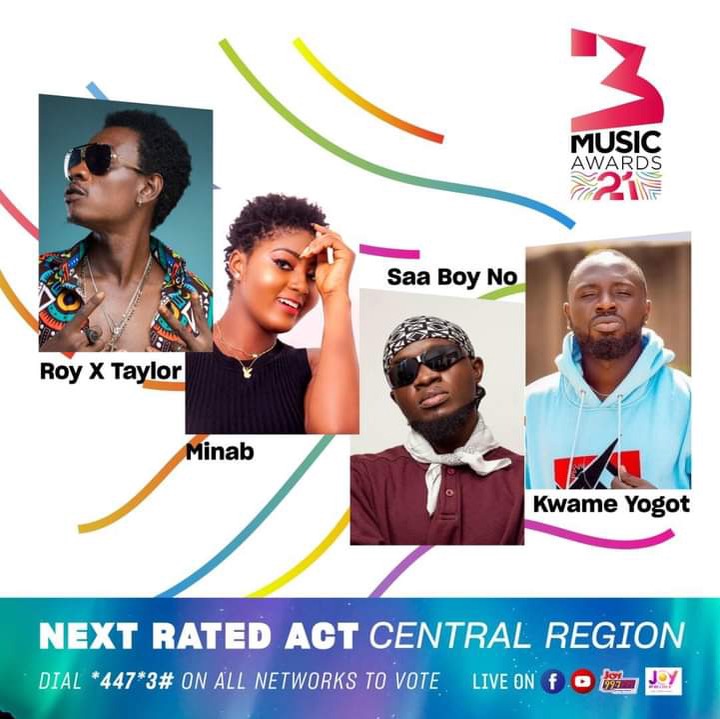 These guys (some) are not signed to any major label but in their own capacity (and support from other investors), they have been able pull some strings.

Roy was part of the first batch of nominees for the ‘Next Rated’ Acts category – Central Region which was announced few hours ago.

According to 3Music Awards, as part of their hallmark of breaking stars or enabling new performers into the ecosystem, they have nominated some sensational musicians who have been at the helm of affairs in their respective regions.

Representing the people of Central Region for the past few years in his career, Roy has exhibited professionalism, quality, authenticity and creativity in his craft as a musician.

Known in real life as, Deroy Jimmy Taylor, Roy released his maiden and second album, Salvation and Dance Wahala in 2014 and 2019 respectively and subsequently won the best ‘Highlife Song of The Year’ at Mfantsiman Music Awards in 2018.https://www.youtube.com/embed/q8e3pyB6FXQ?version=3&rel=1&fs=1&autohide=2&showsearch=0&showinfo=1&iv_load_policy=1&wmode=transparent

He again won the same category – Highlife Song of The Year at the 2019 Central Music Awards (CMA) held in the Central Region.

The Next Rated category was insituted by the 3Music Awards to offer a platform to young and creative acts to nurture their craft for successful mainstream careers.

3Music Awards Central Region Ghana Nanky Roy X Taylor
Opera News is a free to use platform and the views and opinions expressed herein are solely those of the author and do not represent, reflect or express the views of Opera News. Any/all written content and images displayed are provided by the blogger/author, appear herein as submitted by the blogger/author and are unedited by Opera News. Opera News does not consent to nor does it condone the posting of any content that violates the rights (including the copyrights) of any third party, nor content that may malign, inter alia, any religion, ethnic group, organization, gender, company, or individual. Opera News furthermore does not condone the use of our platform for the purposes encouraging/endorsing hate speech, violation of human rights and/or utterances of a defamatory nature. If the content contained herein violates any of your rights, including those of copyright, and/or violates any the above mentioned factors, you are requested to immediately notify us using via the following email address operanews-external(at)opera.com and/or report the article using the available reporting functionality built into our Platform 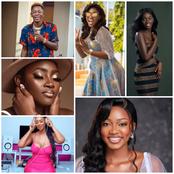 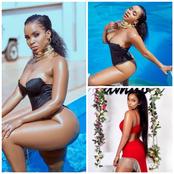 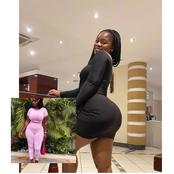 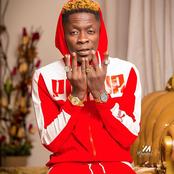 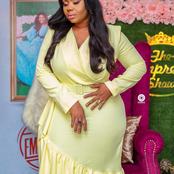 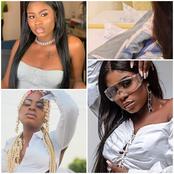 DJ Switch Is Really Growing Into A Full Woman; See 10 Beautiful Photos Of Her 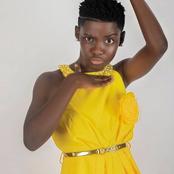 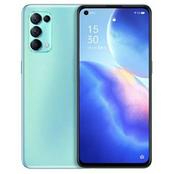 Who got the nicest tattoo between Mona Gucci and Afia Schwarzenegger 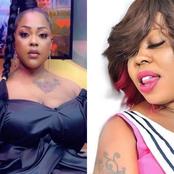 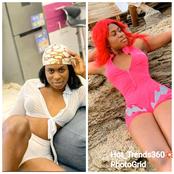