She Paid $500,000 Bribe For Her Daughters Get Admission Into A University & This Happened.

By KwameYa (self media writer) | 11 months ago 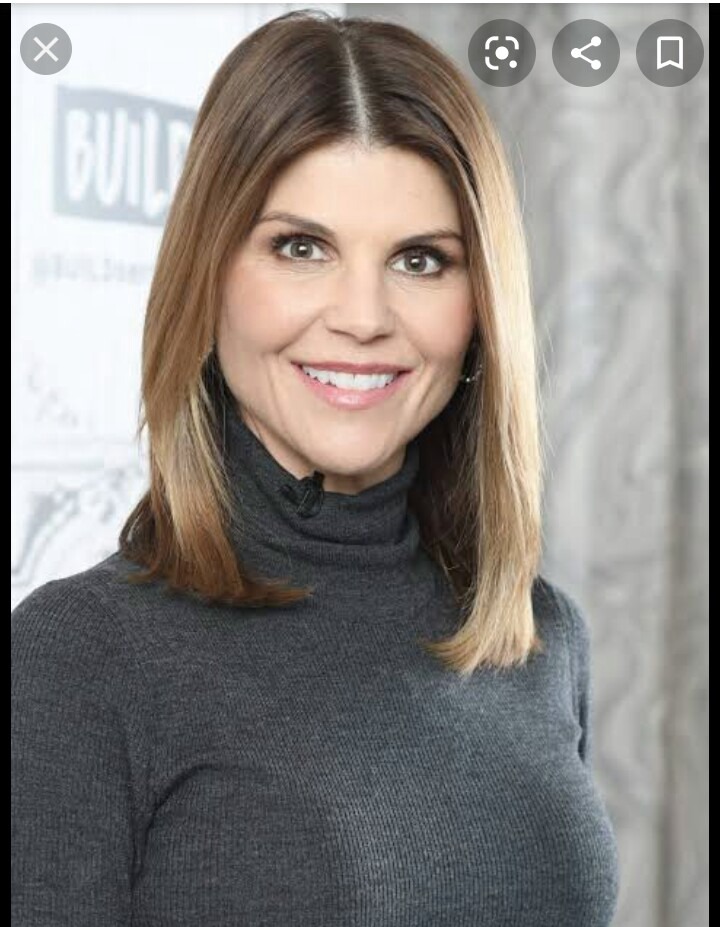 The Importance of having your child in a standard University whose name alone paves way for that child, is something most parents will not joke about. And the end product of trying to bride your way into a standard system is not always a sweet pill to swallow. 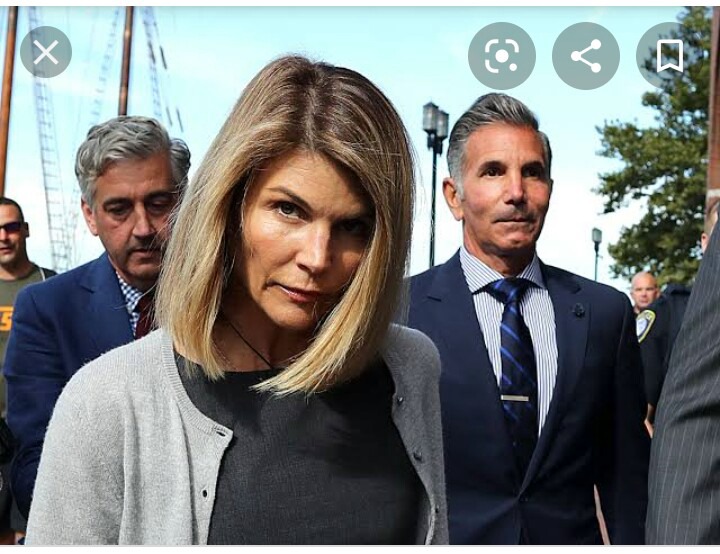 Exactly the sad case of popular Hollywood Actress Lori Loughlin, and her husband Mossimo Giannulli, who is a fashion designer. Both of them faced the wrath of the law when they tried to secure admissions into the University of Southern California (USC) for their daughters. Lori and her husband were amongst the 50 persons who were charged with the crime of trying to cheat their children's way into the University after it conducted a nationwide examination in 2019. 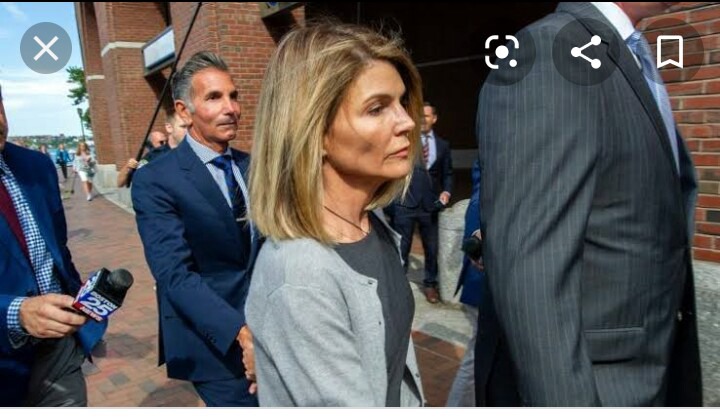 They disguised the Bribe as though it were money given to a charity organization named the Key Worldwide Foundation, which is owned by a member of the admissions committee. The intention was to make it seem as though their daughters would join the Women's Boat Rowing club, but their daughters had no Rowing experience. They were arrested and given a sentence after the court hearing, Lori was sentenced to two months in prison while her husband was given five months and bail fee of $1 million. 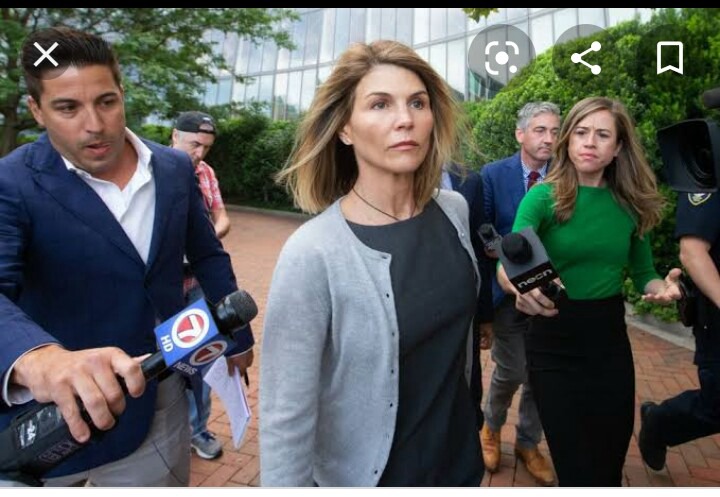 Lori was released from prison on the 28th of December 2020, meanwhile she had lost every movie role and endorsement to her name. Her daughter Olivia who happens to be a Youtube sensation has lost all her partnerships and endorsements as well. Lori is a multi award winner for performances in TV series and films since her debut in the 80's. But this is a big lesson to learn from, as it shows that no one is above the law. 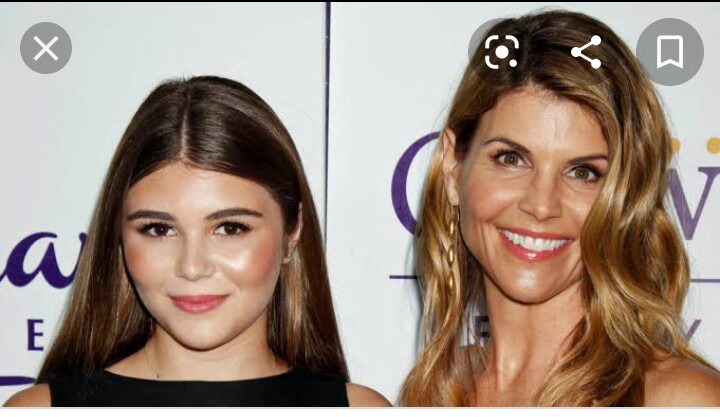 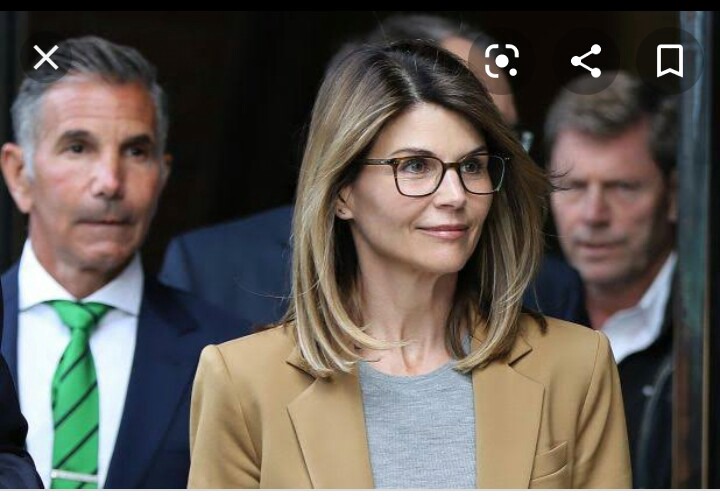