By Kobby (self media writer) | 1 month ago

Deborah Owusu-Bonsu popularly known as Sister Derby is a Ghanaian television presenter, musician, model and  an academic, of Akan origin and a former presenter at e.TV Ghana.

Deborah Owusu-Bonsu was born on 25 August 1984 and both her parents were collectors of world music and art.

Sister Derby is the sister of popular hip life musician Wanlov the Kubolor who starred in the film Coz Ov Moni.

Deborah Owusu-Bonsu has shown her professionalism and passion for her chosen field by working successfully for both small enterprises as well as big corporations in Ghana,the United States and the United Kingdom.

She later moved to GHONE Television where she hosted her show, Gliterrati for a brief period before handing over to Berla Munda.

She also dated rapper Medikal for three years, before breaking up in 2018. 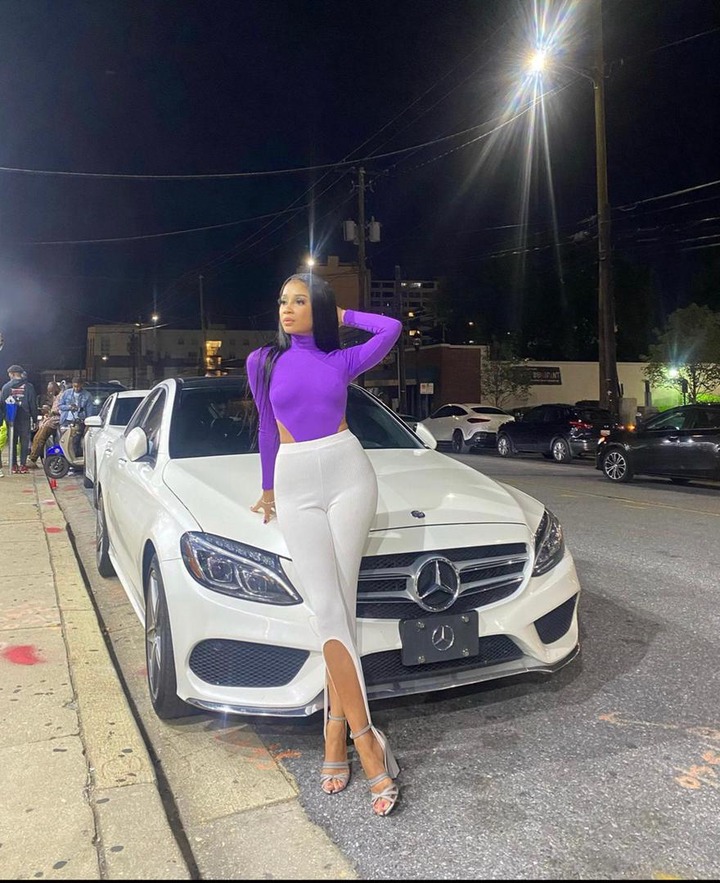 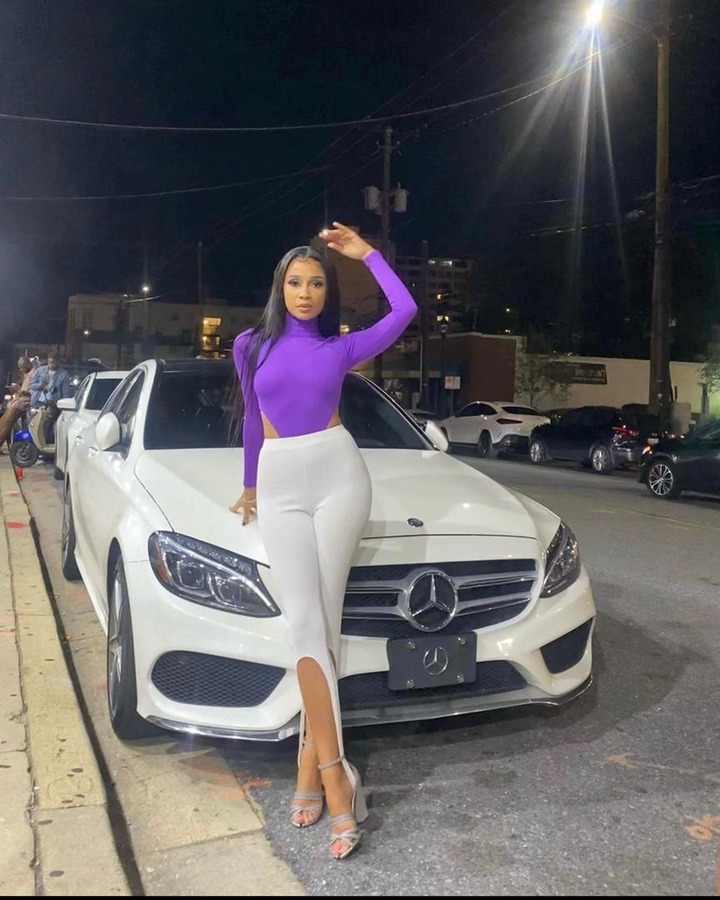 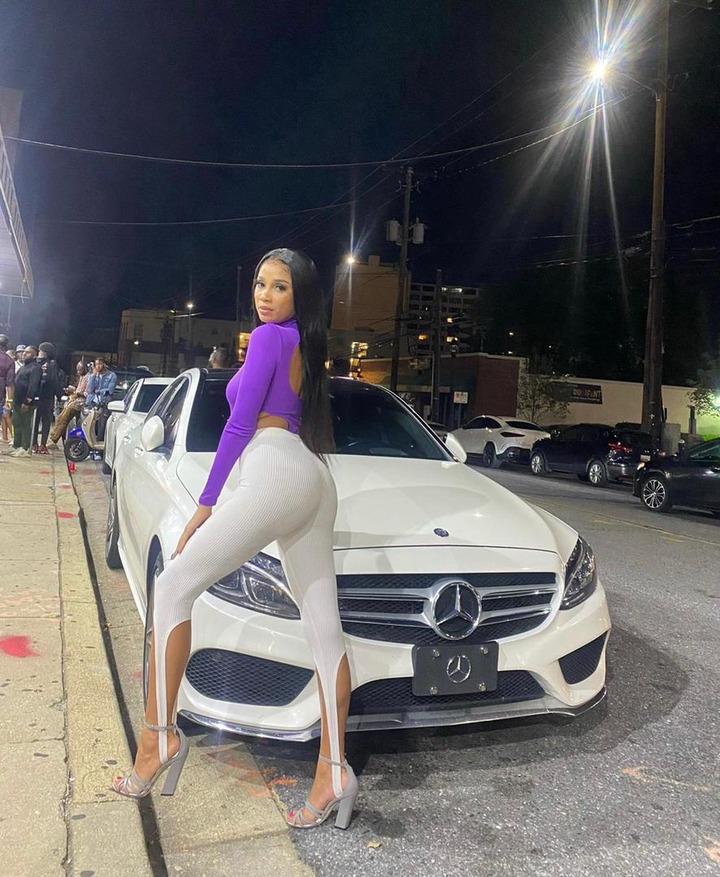 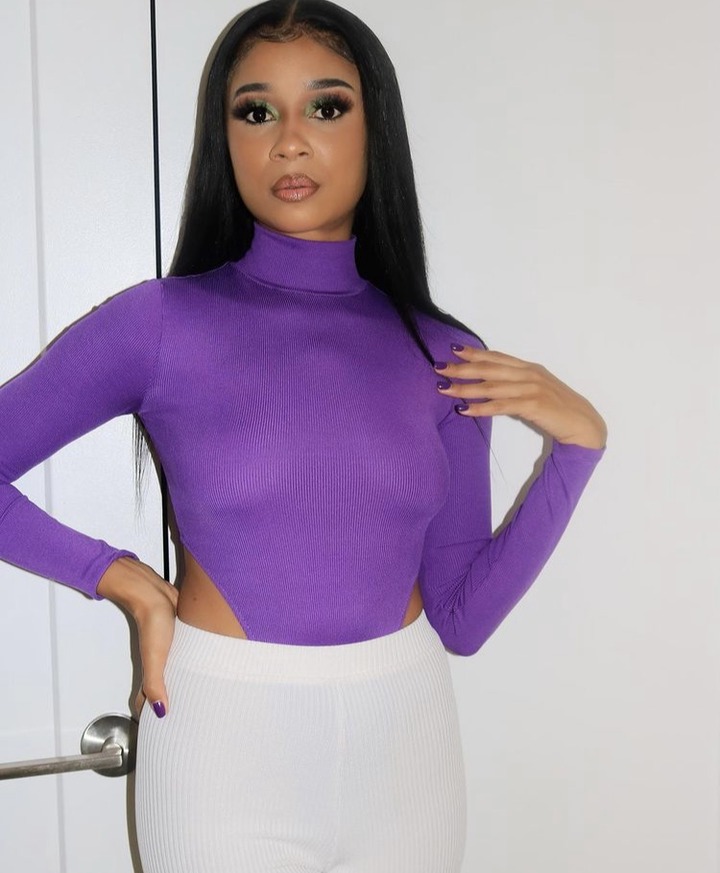 Content created and supplied by: Kobby (via Opera News )