Afrima: Stonebowy To Battle With Wizkid, Davido and Burnaboy For Awards

By Knucqlex (self media writer) | 2 months ago 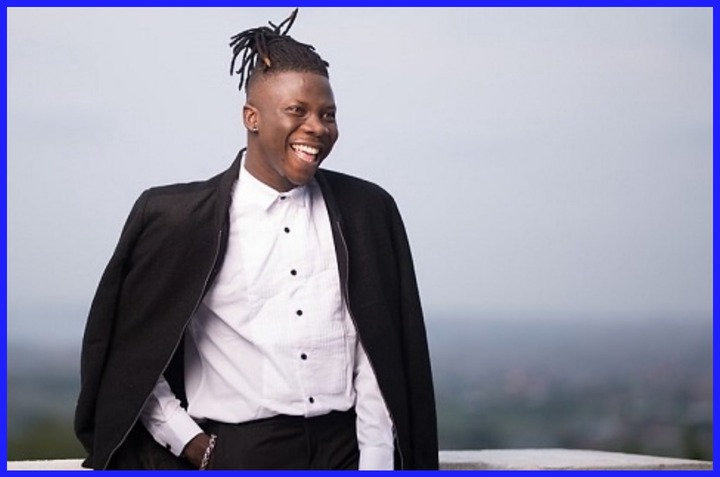 Stonebowy without any doubts is one of the few Ghanaian musicians who have a burning desire of putting Ghana music where it needs to be.Stonebowy, as we all know, isn't that type who always features foreigners, but I guess, he tried featuring davido, and it worked out.

This year's Afrima nominees was released earlier this month. Diana Hamilton, Sarkodie, Gyakie, Kidi, yaw tog, black sherrif and Stonebowy himself are the Ghanaian musicians who got nominated.Do you think, they are good enough to be nominated? 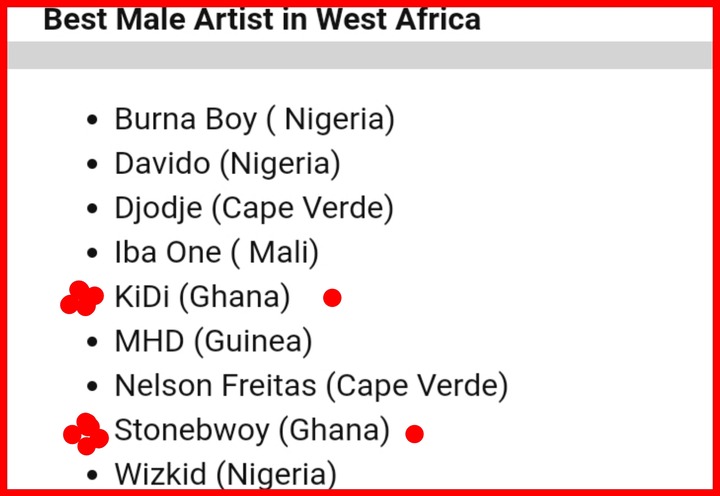 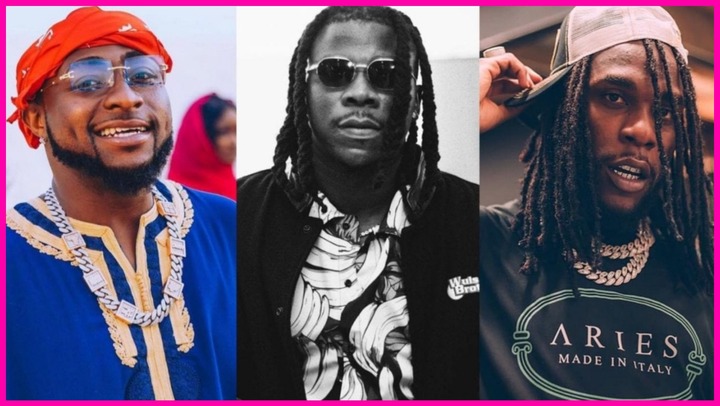 Though Stonebowy wins awards at the Afrima, most from his dance hall songs, the probability of Stonebowy winning the Best west African artist of the year is very low because, in that category, all the artist who were nominated in it have really tried their best.

Let's not give up on him winning it, even if he doesn't win the west African artist of the year, he might win in his second category because he had two nominations. As we hope and pray he brings award to Ghana, let's also hope the other Ghanaian artist who were also nominated win some awards. 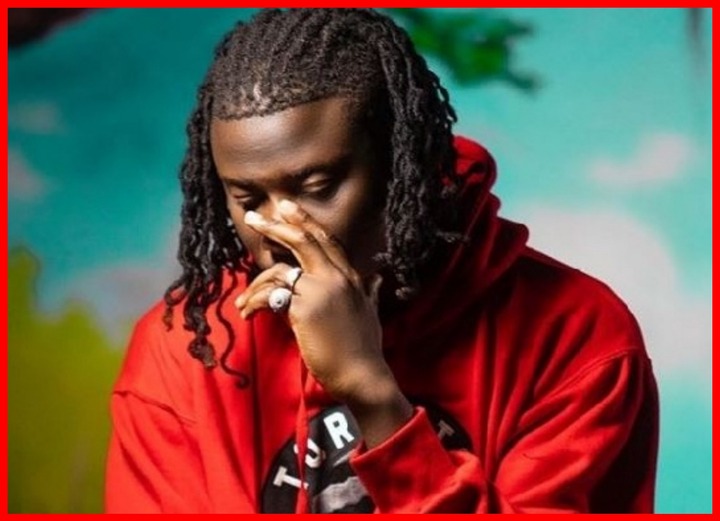 As always" we see differently"