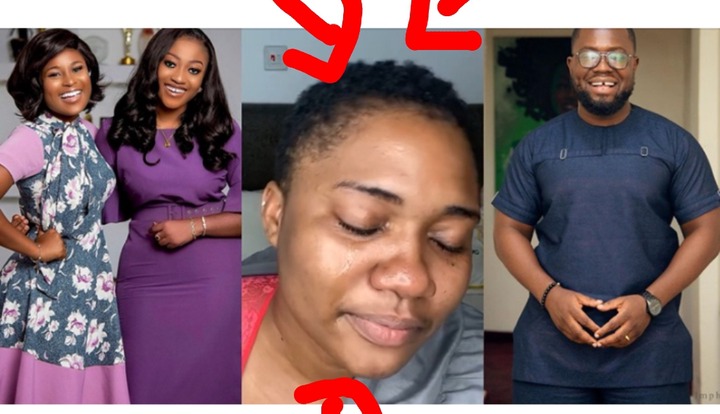 Three TV3 presenters namely Giovanni Caleb, Anita Akufo and Berla Mundi have been criticized on social media for un-following their colleague presenter Abenaa Korkor few hours after she was reportedly laid off by TV3 for allegedly dropping her own nudes on social media contrary to TV3 standards on morality and discipline of its presenters.

"Why should you unfollow her? Can't you see that she needs help? You all know her problem for battling with bipolar hence acting strange sometimes.This is highly unfair" One Thelma Takyi Akuoko Criticised.

" Giovanni, you should have Advised the girls against this. you also followed them to crucify Korkor. If TV3 don't want her, does that mean you should also reject her? Highly bad smh" Another added.

It has been established that Abenaa Korkor who has actually accepted having some mental bipolar disorder leaked her own private photos and has been crying and reacting strangely. She will tag her former colleague work Mates in emotional Videos crying. Perhaps they can't stand the emotion hence its better not to see it at all than seeing it to affect you.