What Happened To The 'Love Is Wicked' Singers? Here Is Their Current Pictures.

By anticipated_news (self meida writer) | 10 days

To be honest, if there are number of songs to be considered as the greatest of all time, "Love is Wicked" would be on that list. 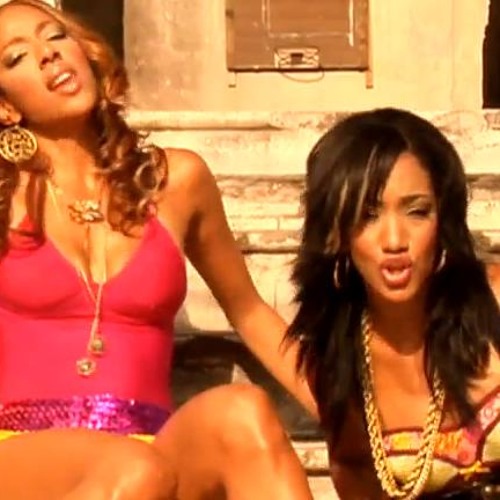 "Love Is Wicked" is the second single from Brick & Lace's debut album of the same title. The Diwali Riddim was used to record the single, which was released on iTunes on May 22, 2007. The Bratz Motion Picture Soundtrack includes it as well. It's a slightly reworked version of Brick & Lace's song of the same name, which they released in 2004. During the summer of 2008, it sold over 120,000 copies in France. 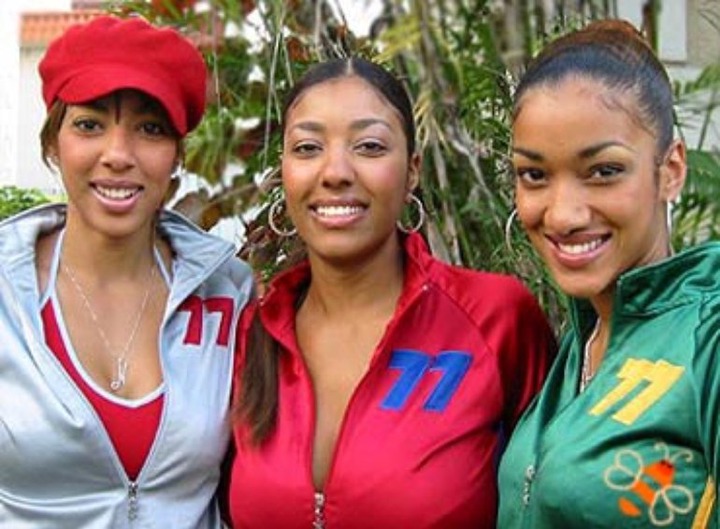 Akon, the hip hop singer-songwriter, signed Brick and Lace to his record label, Kon Live Distribution. They were born to a Jamaican father and an African American mother. Kenya, Malawi, Nigeria, Rwanda, Senegal, Tanzania, Uganda, and Zimbabwe are among the countries where the duo has performed. 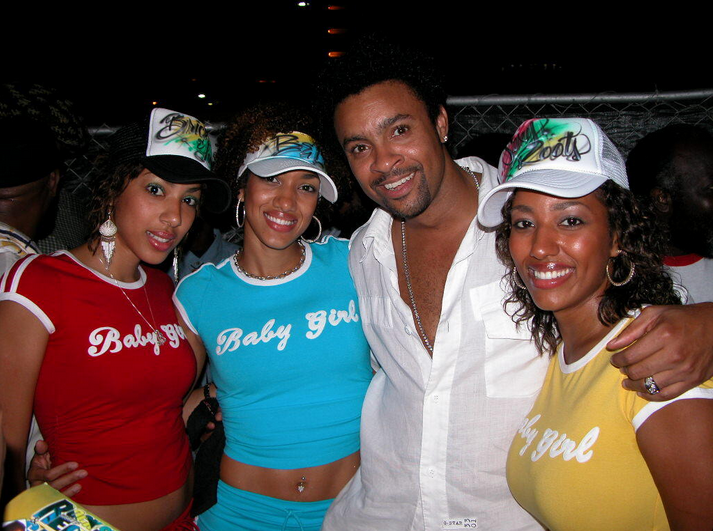 Not much has been heard from them recently but they have been working very hard behind the scenes. Writing and producing songs with their fans and some popular producers such as Major Lazer, Pharrell and Sean Paul. 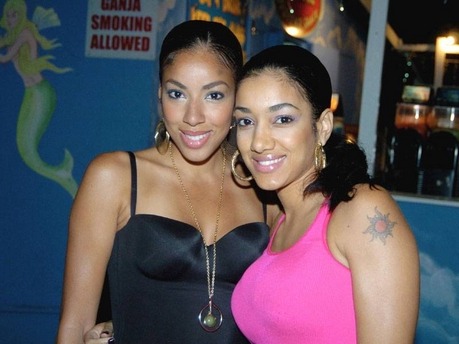 Content created and supplied by: anticipated_news (via Opera News )