The Top 5 Ghanaian Actors With The Most Followers On Instagram.

Ghallywod actress Jackie Appiah is on the top list of the most followed on Instagram. If you check her image below, you can see that she has over nine million followers and counting. She has just followed three hundred and ninety people on Instagram. 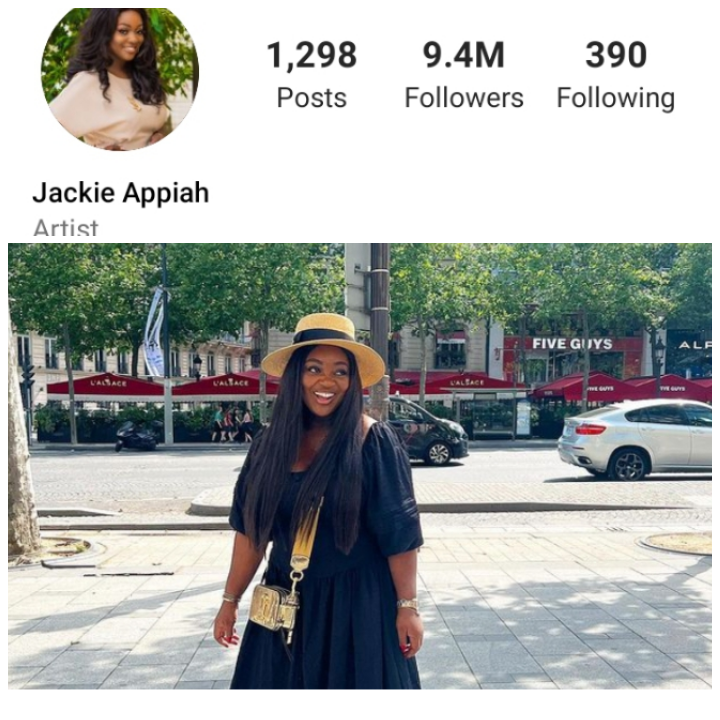 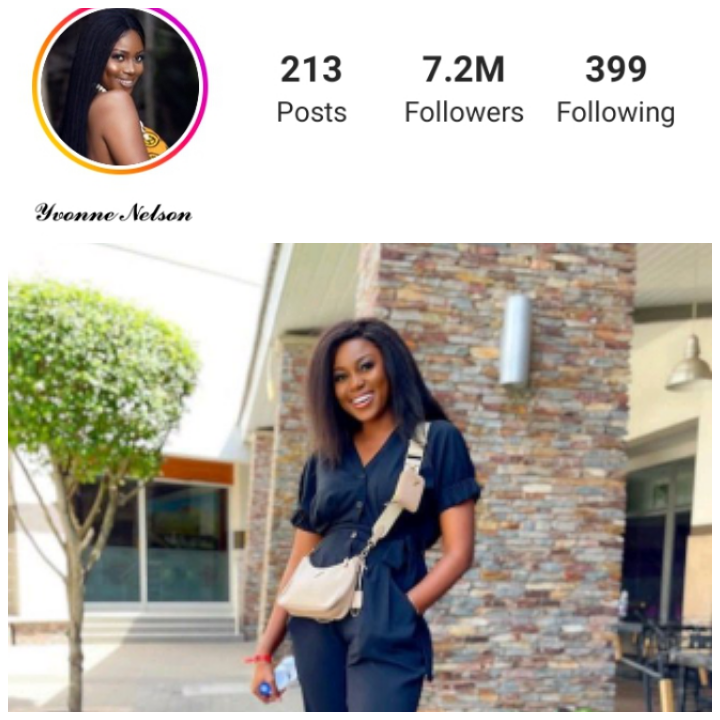 Yvonne Nelson is the second Ghallywod actress on our list. She has over seven million followers and counting. And she is also following three hundred and ninety-nine. 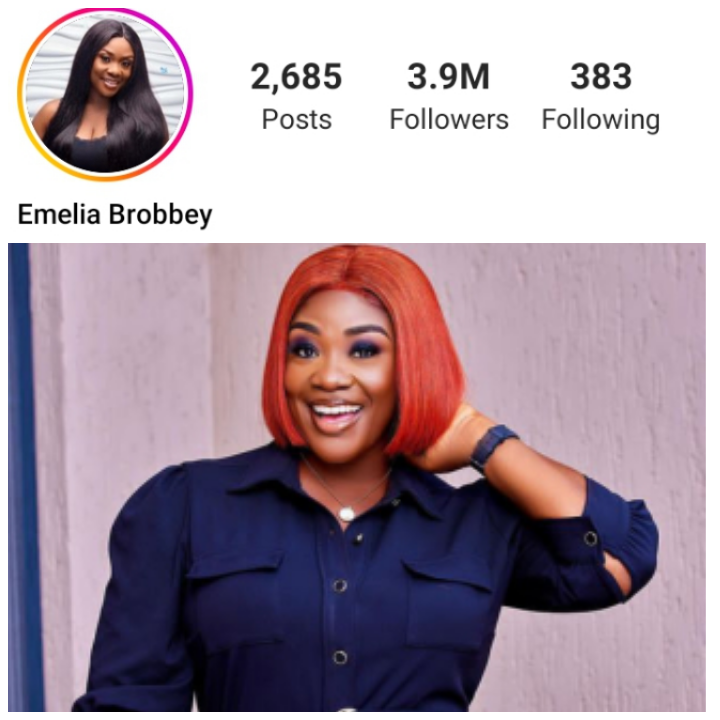 Kumawood favourite Emelia Brobbey has won the hearts of many fans. This has helped her gain over three million followers on Instagram. She has also managed to follow three hundred and eighty-three people. 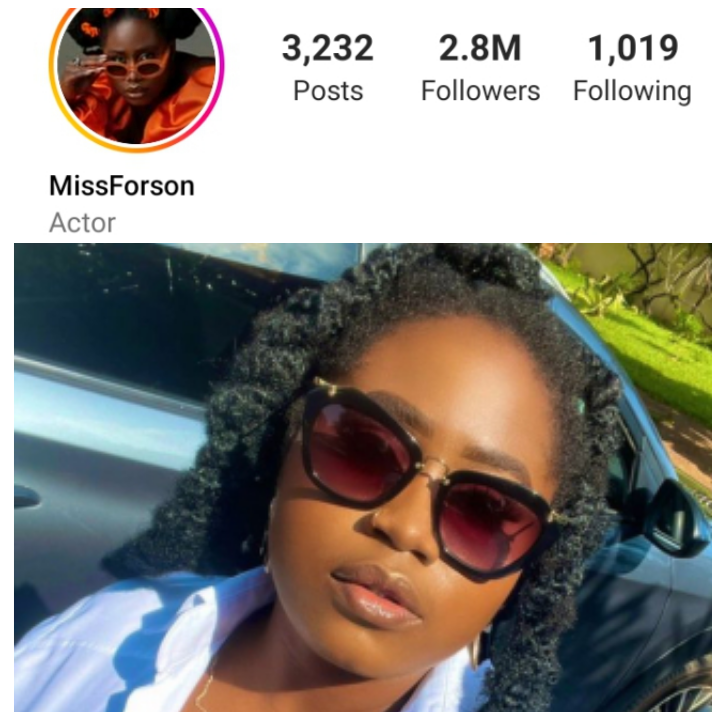 Lydia Forson is fourth on our list. She has over two million followers on Instagram. She is also a Ghallywood actress who has won many people's hearts through acting. 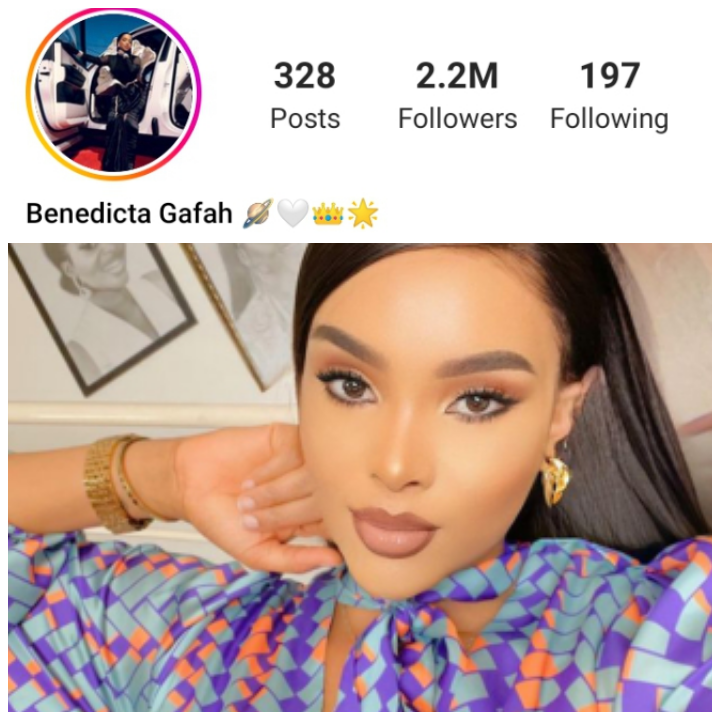 One of the most adored and beautiful Kumawood actress, Benedicta Gaffah, is also fifth on our list. She has also managed to get over two million followers on her Instagram page.

BBNAJIA VIDEO: Watch how Chi-Chi wildly twerks on Deji even on his face. She went far, fans reacted.