By Gawudigitals (self meida writer) | 10 days

Welcome to another session with Opera News Hub and here, we focus on the triggering issues making waves around Ghana's entertainment industry and make sure we give it to you just as it is to keep you updated at all times. 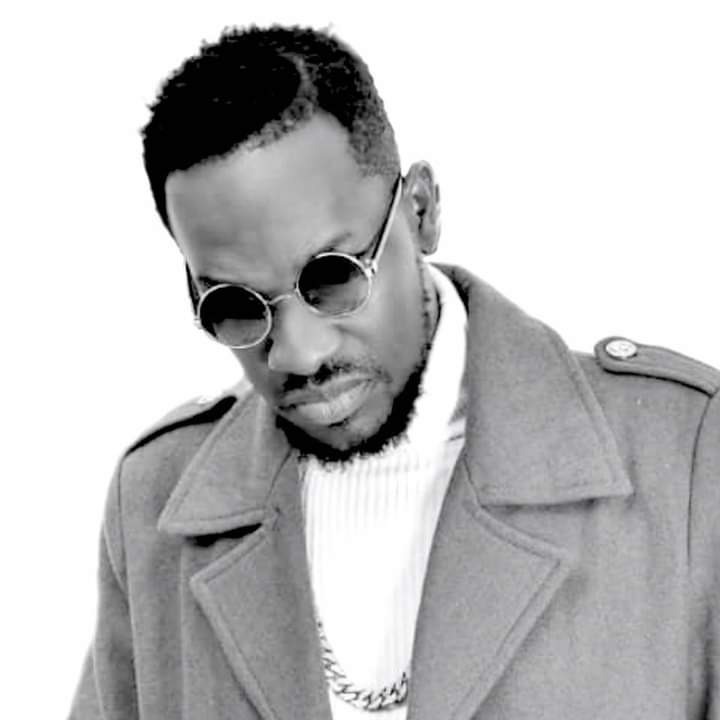 Ball J is a rapper, beat maker or better known as producer/sound engineer and a successful voiceover artiste who has one major hit song as feather in his cap by name 'Lapaz Toyota' maintaining top spot on playlists across Ghana for over nine (9) months, a song he produced for Guru NKZ. So in a viral video chanced on this afternoon, had Ball J a.k.a. Mr. Hanson in the studios of Neat 100.09 FM on a show hosted by ace showbiz critic and artiste manager, Ola Michael. 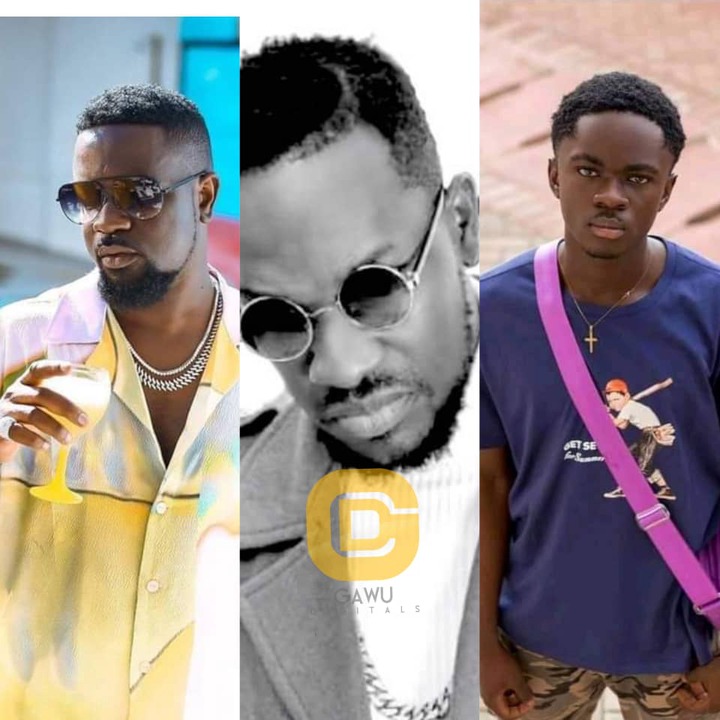 "If you try to be faster than Sarkodie, you are gonna go off beat". Ball J's answer to a question asked whether Sarkodie is the fastest rapper in the country. He further explained why he will call Sark the fastest rapper because, the CEO of Sarkcess music is able to much in few micro seconds and more so, does it in a unique attacking way and that is what makes him standout as the fastest rapper ever for him. 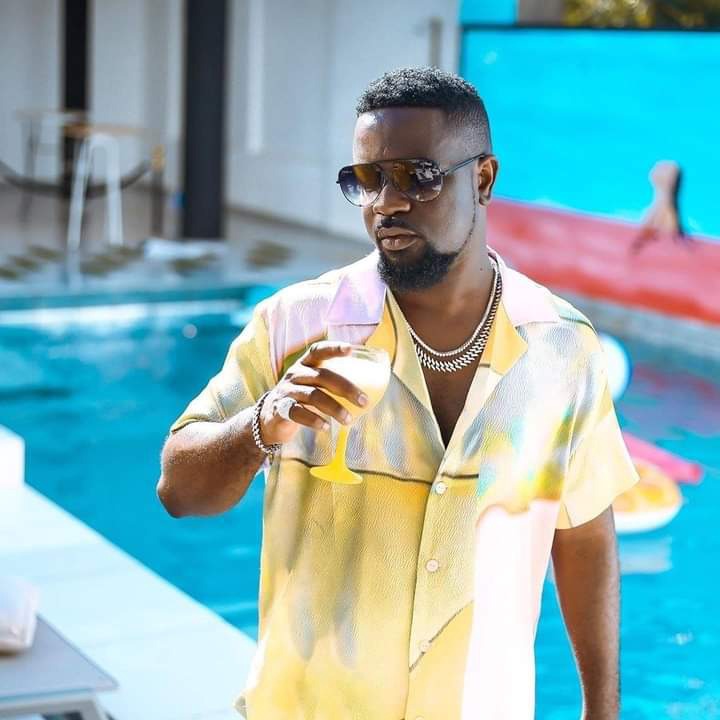 When also asked by the host whether Yaw Tog is better than Obidi, this is how smart he went about it... "You Know what I believe in is, there is timeline to a day of birth and a day of death. With Sarkodie right now I can say that he's been successful. And to be successful, it takes years and over 10 years he has been successful so going back to the days of his first major break song titled ''Borga Borga'', the impact of Yaw Tog's ''Sore'' is higher than ''borga borga'' due to the presence of social media however, that doesn't mean I have no respect for Yaw Tog." 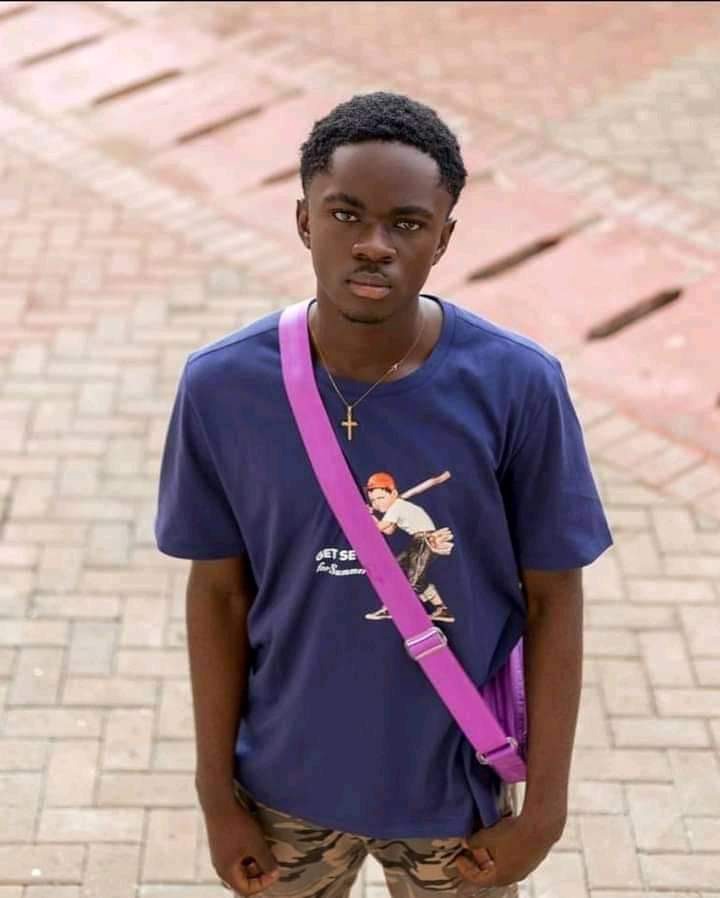 Ball J further acknowledged the fact that 'Young Bull' was able to hit a milestone of 1million views on YouTube within days and sees it as a big deal for the Kumerican rapper. He ended with an advise for Yaw Tog to try and come up much bigger songs than Sore in order not to jeopardize with his career as a musician.

What do you make of the thoughts of Ball J?

Content created and supplied by: Gawudigitals (via Opera News )