By goodnews_writer (self media writer) | 1 year ago 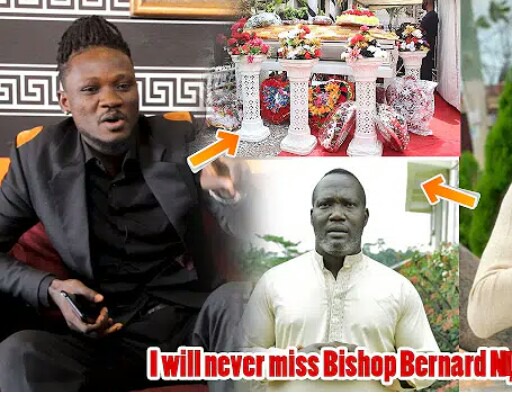 Popular Kumawood Actor who is widely known as in the movie industry as Sean Paul has reacted to the death of Bishop Bernard Nyarko in an unusual way which is very shocking. In an interview with Poleeno Multimedia, the actor revealed that he worked with Bishop Bernard Nyarko in his first movie as an actor in the Kumawood Movie industry. But though they were not close they will usually talk anytime they meet on set. 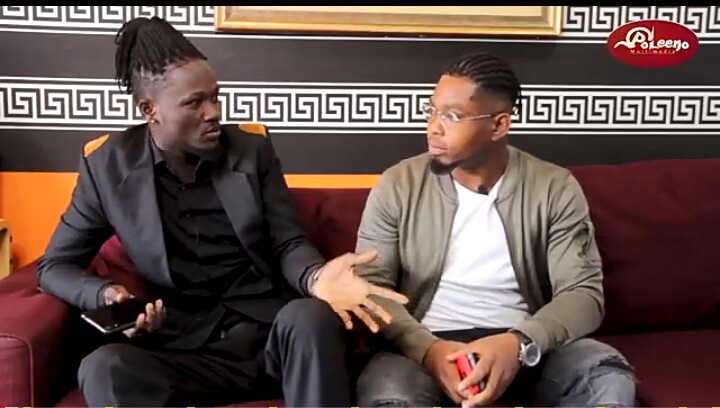 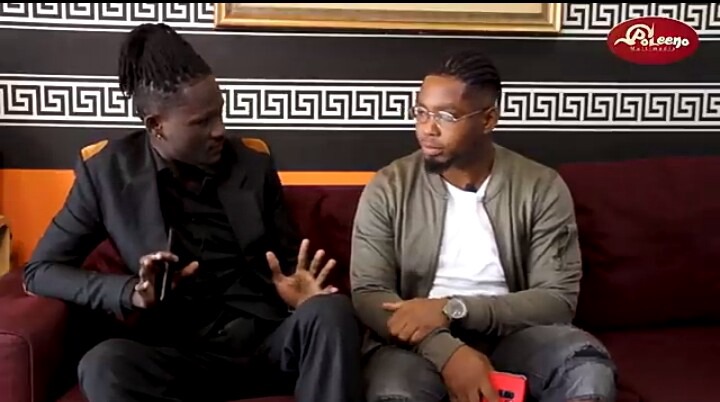 He further explained that if he miss Bishop Bernard Nyarko then it means he is speaking against the decision God made to take away his life. He added that as a Muslim, he is not entitled to miss the dead since by so doing you are questioning Allah's decision of taking away the soul of that individual. And ever since he died he never felt any pain for him since it is appointed to man to die once and after that be judged by God. For him he sees death as something natural that everybody will taste it so he does not get emotional when somebody dies. 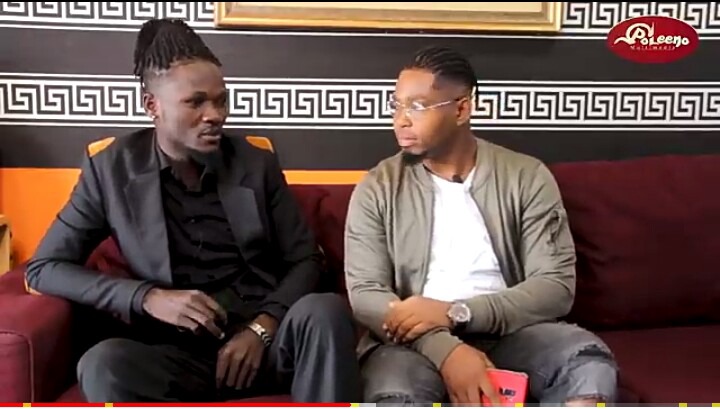 He also revealed that he never went to the burial of Bishop Bernard Nyarko because he is against how funerals are being held. The celebration and how people eat and drink at funeral grounds is against his faith as a Muslim that is why people never saw him at the burial grounds of Bishop Bernard Nyarko. Finally he concluded by saying that for him, he will always speak the truth and if after speaking the truth you hate him then he is okay with that.

What Are These Celebrities Teaching Our Children?

Young Man Jails Seven Years After Doing This With A Girlfriend