Sarkodie have dropped another song after the controversial “Happy Day”. The is one of his frequent freestyle rap he does to express his feelings and to entertain his fan base. After the Happy Day song, there have been numerous allegations against Sarkodie as why he is endorsing a political party ahead of an elections. Many reports suggest that, he has collected money from the New Patriotic Party to endorse them in the viral song. 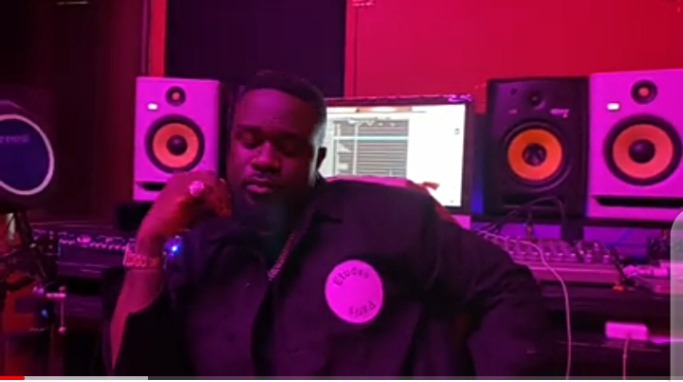 The new freestyle which is titled “Quick One” addresses some of the allegations people have leveled against him. He starts off by saying, some people want to test his pride; he means that, some people just want to use his name to become famous especially “Dr. UN”, who gave them awards which came out not to be through and those tagging him to have endorsed Nana Addo in the upcoming elections. 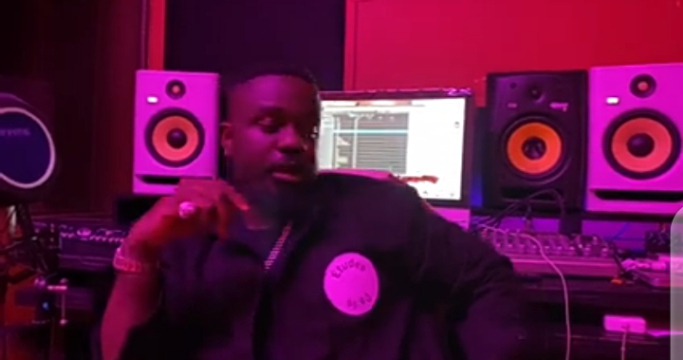 He also said in the song that, he started doing music long ago but people want to disturb his peace in the music industry and also said if you knock me down, I go come back hard. He was expressing his disappointed again on the incident involving his manager Angelo and Stonbwoy. He believe, it was made to destroy his fine form of peace and success he have been enjoying lately. He also said, some people have lied about him to destroy his branding.

After this, he bragged about himself in the later lines in the song. He said, if you need a collaboration, just pay me. He said, the rappers of today are using his style to make it in the music industry. He also said, he can drop six hit songs in a row or he can quit music but will still control it from afar. He just doesn’t do rap music but he does it to touch your soul inside you. 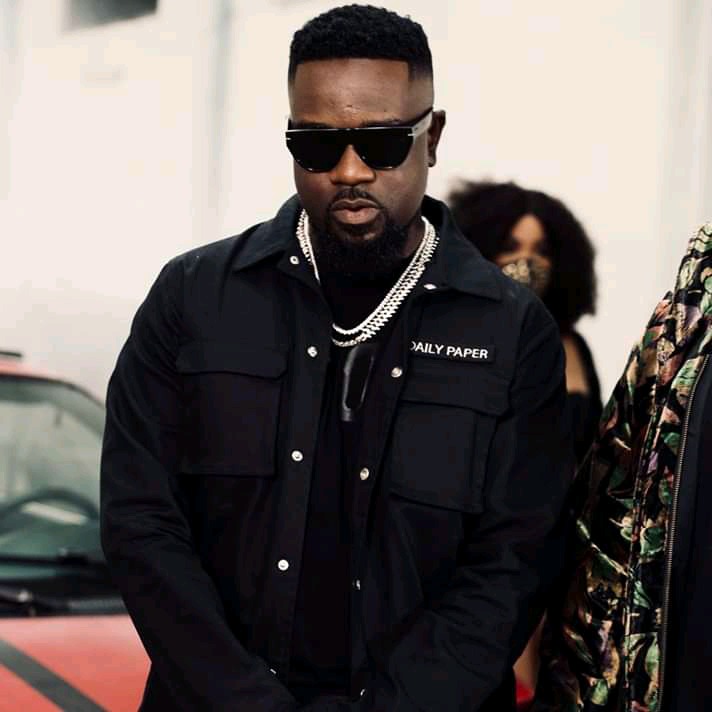 He said, those who don’t understand that, he is still in the music industry should go and burn the sea because he is just getting started. He said, if gets out of earth he still have a land in Venus.

These are the words of King Sark, what do you think about it?

Link to the freestyle video