Celebrities whose sudden death shook the world to its core.

By AlbertBaahNyarkoh (self meida writer) | 16 days

Paul William Walker IV was an American actor. He is best known for his role as Brian O'Conner in the Fast & Furious franchise. He was born on September 12, 1973 in Glendale, California, United States. He died in a car crash on November 30, 2013. 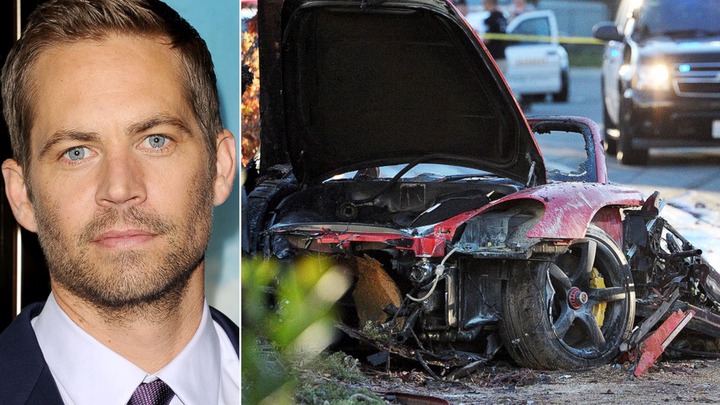 Paul was just 40 when he died. The Porsche he was travelling in crashed into a concrete lamp post and tree at high speed before catching fire, killing him and his friend Roger Rodas, who was driving. This sad event occurred after he had attended a Charity event. Paul's death saddened the whole world especially the movie lovers. He is remembered anytime people are watching fast and furious movies. He died before the completion of Fast and Furious 7 so his brother played some part as a body double. 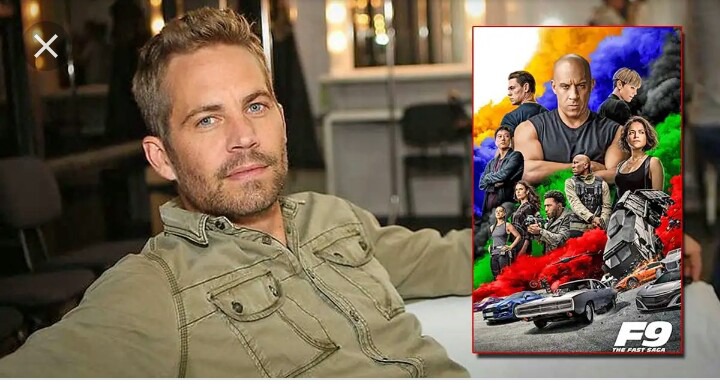 Chadwick Aaron Boseman was an American actor and playwright. He was born on November 29, 1976 in Anderson, South Carolina, and died on August 28, 2020. He is popularly known for his role as the king of Wakanda in Black Panther movie and also The Avengers. 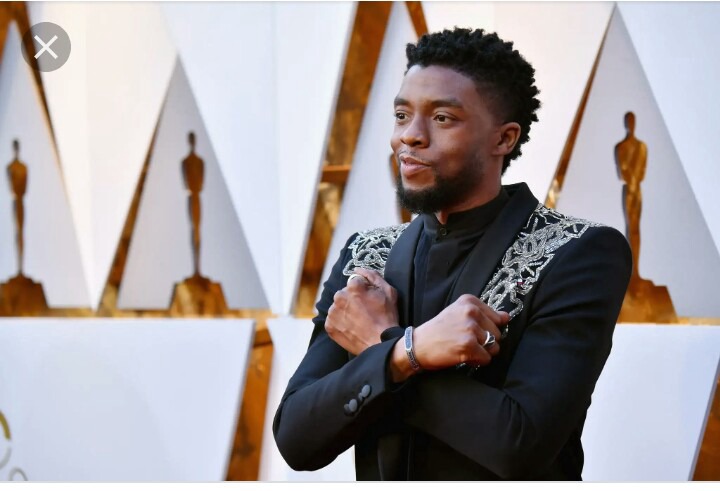 In 2016, Boseman was diagnosed with colon cancer. He kept his condition private, continuing to act while also extensively supporting cancer charities until his death in 2020 from the illness. He will be greatly missed.

Kobe Bean Bryant was an American professional basketball player. A shooting guard, he spent his entire 20-year career with the Los Angeles Lakers in the National Basketball Association. 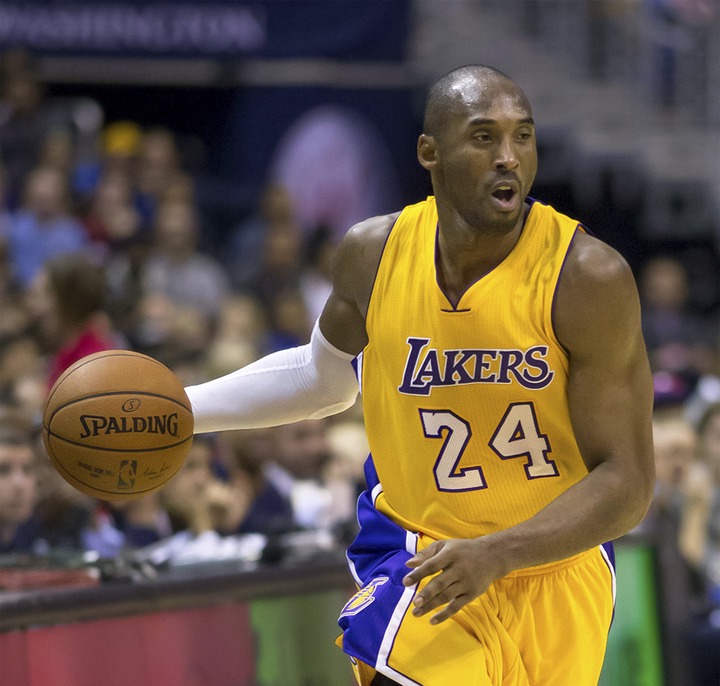 He was born on August 23, 1978 in Philadelphia, Pennsylvania, United States. He died on January 26, 2020. He was the second most payed NBA player. He died alongside his 13 year old daughter, Gianna and 7 others after their helicopter crashed into a hillside in California. 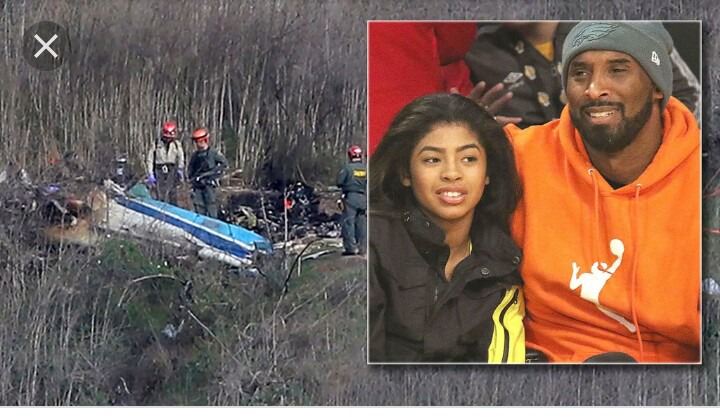 Michael Joseph Jackson was an American singer, songwriter, and dancer. He was born on August 29, 1958 in Gary, Indiana, United States. He died on June 25, 2009. He was dubbed, "King of Pop". He died at the age of 50 at his home in Los Angeles, California, after suffering from cardiac arrest caused by a fatal combination of drugs given to him by his personal doctor. He was a great dancer who brought the Walking Moon dance. He will always be remembered. 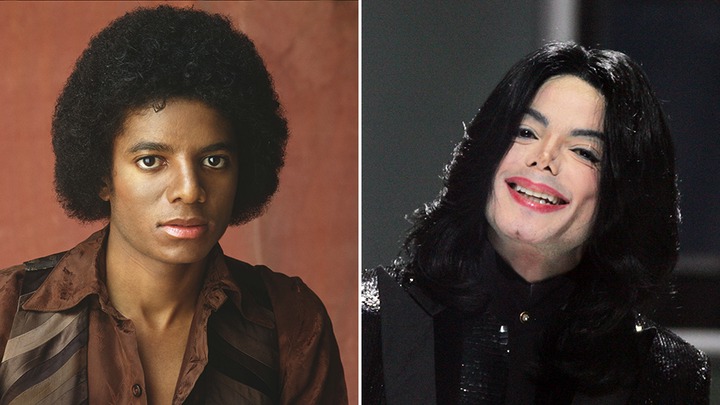 May their souls rest in peace

Content created and supplied by: AlbertBaahNyarkoh (via Opera News )