By Naycha (self media writer) | 2 months ago 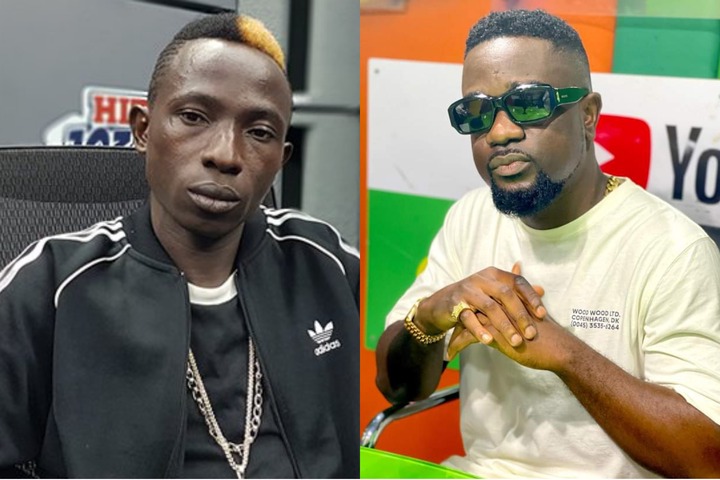 Ghanaian highlife musician, Patapaa has attacked rapper, Sarkodie in an interview over past issues. 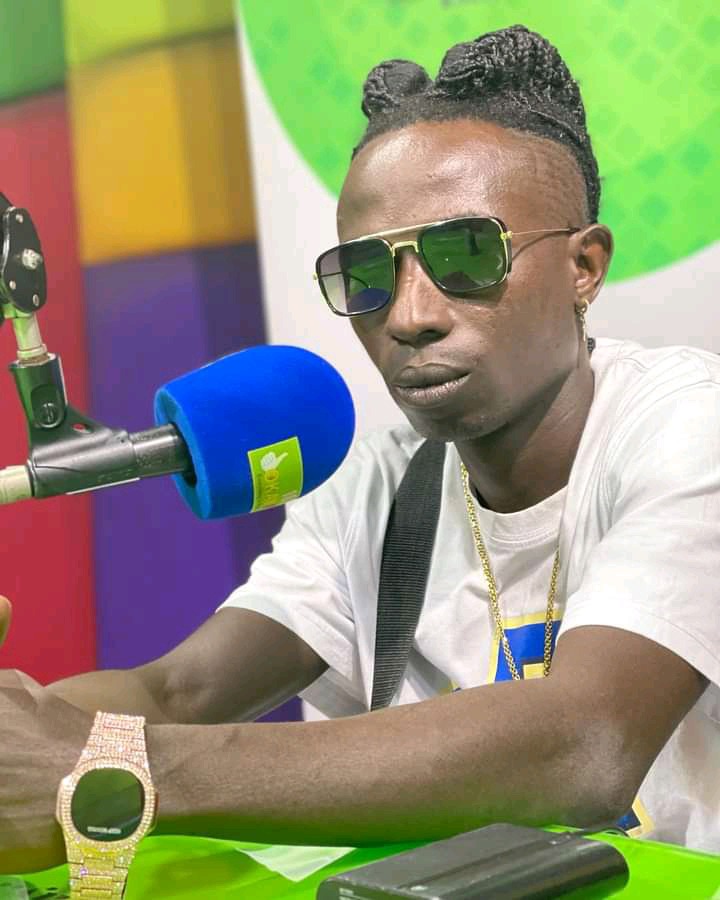 Patapaa in an interview with Okay FM reveals. The highlife musician who releases his new song which features Wendy Shay a couple of days ago explained his reasons for featuring the rufftown records signee.

According to Patapaa, he wanted to feature Shatta Wale on his new song (Haters) but later realized he won't get the vibe he wants on the song that's why he featured Wendy Shay rather.

Wendy Shay and Patapaa are amongst the musicians who have suffered bullies on the internet.

Patapaa said he featured Wendy Shay on his song to tell haters that they have moved on and will not listen to what haters will say about them.

The highlife musician also spoke about his fellow musicians who have attacked him in the industry through songs.

Sarkodie's verse in "Mey3 Guy" remix song by Ypee says that if he had not made it in life and he died, Patapaa would have performed at his funeral.

Reacting to the verse by Sarkodie which belittles his brand, Patapaa said people who mentions his name badly in songs are fools.

The highlife musician was made to apologise a retract his statement.

He was advised that rap is like a literature which contains metaphor and simile and the fact that his name is being mentioned in a song doesn't mean Patapaa as a person.

Patapaa said in response that the rapper could have used his wife (Tracey) instead in the song to tell his story. He said why should it always be his name in a song.

The highlife musician later said Sarkodie does not have sense. "The guy don't have sense o bro adey tell you", Patapaa angrily said.

This is the second time Patapaa has attacked Sarkodie.