By CletusNews (self media writer) | 6 months ago

Edward Kofi Agyemang Amoah known by the stage name Kofi Mole, is a hip hop and afrobeats artiste from Ghana. He was awarded the Next Rated Act at the 2019 3Music Awards held in Accra.

Kofi Mole was born and raised in Kumasi and attended Armed Forces Senior High Technical School for his secondary education. He attended the University of Ghana to study Psychology but deferred because he had to pursue a career in music.

Kofi's passion to do music started when he was a kid. He released the lead single "Mensah" in 2018 which featured 2018 BET Awardsnominee Kwesi Arthur and produced by Kayso, the record was released under NGA with support from a social media movement called GroundUp Chale. He was called up later in 2018 to feature on the most talked about hip hop song 'Biibi Ba' by Sarkodie. The song was nominated for the Best Hip hop Song and Best Edited Video at the 2019 Vodafone Ghana Music Awards.

Mole has captured some stunning photos which is really adorable. He was also captured wearing a common sandal made of rubber which many male students use.

Judging by Mole’s appearance in the photo and his status now, it gives a good proof that God has been good to the musician.

A throwback photo of Kofi Mole has popped up and he looked a bit unrecognisable.

The musician looked lean, and of course, his attire did not portray the style of a music star as he is now. 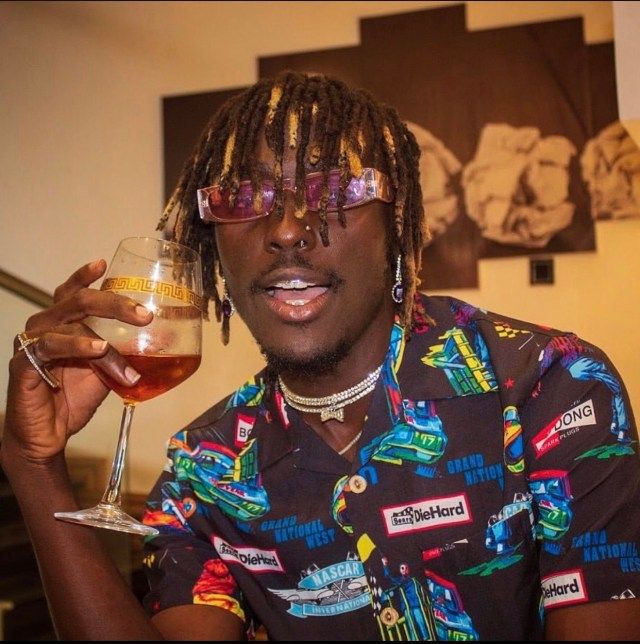 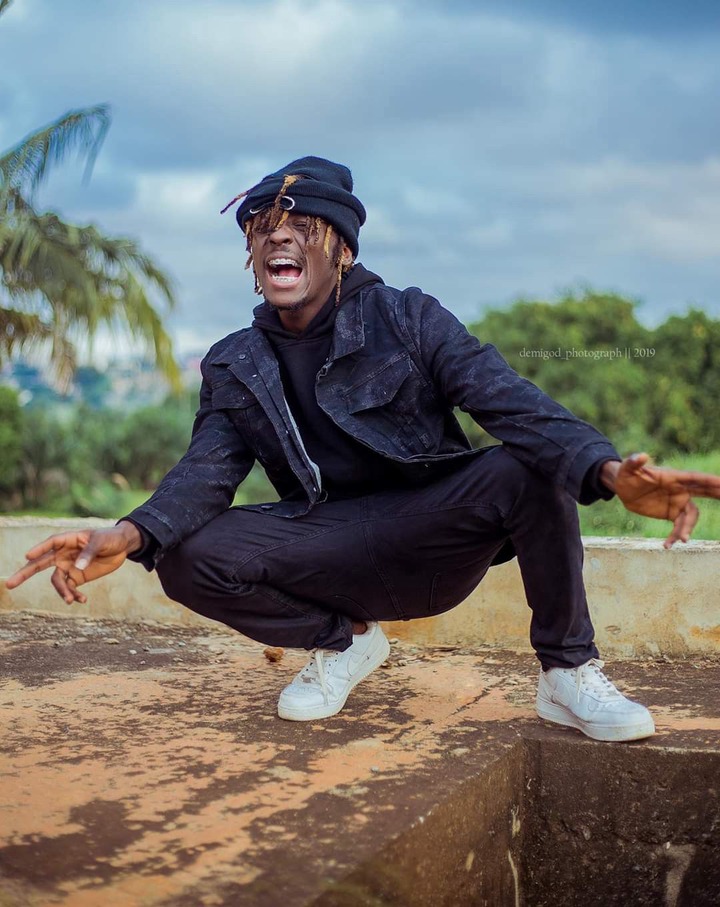 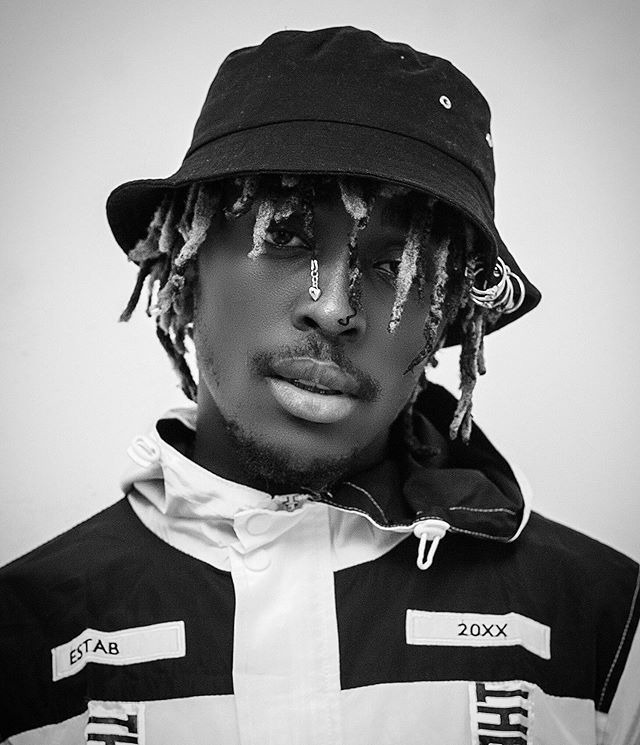 Twirking styles that You must Check Out

For Ladies. Do You Want Curves Naturally Without Wearing Waist Trainers? Then Use This Home Remedy…

If You Want To Look Flawless In An African Outfit, See Designs That Can Wet Your Fashion Appetite