By KofiLegit (self meida writer) | 4 days

The painful story of the Popular Ghanaian actor whose name was given as "Prince Yawson", but popularly known as "Waakye" has surfaced online. The story behind his condition is said to be initially bad, but the current story has changed to better after he later became a man of GOD, just months after recovering from a Sickness that nearly claimed his life. Ordinarily, not so many people were able to survive such sickness after being diagnosed at the hospital.

Precisely there is no doubt that this is a glorious call for him to have chose to follow the path of Christ, because when the images of the actor surfaced online while he was diagnosed at the hospital bed, some of his fans never believed that he will survive the illness that befall him. Clearly, he was seen lying lifelessly at the hospital judging from his facial expression, that all hope was totally lost which made his fans to plead with Ghanaians, to please pray for his quick recovery.

It was recalled that the story behind his condition which was reported across all social media platforms, Reveals details of him in hospital bed some months ago, but presently the story has changed from bad to good. It is a known fact that it won't be proper to disregard medical reports, but gladly his healing is divine. It is no doubt that a lot was done collectively and by the mercy and intervention of GOD, that he finally emerged as a Man of GOD. 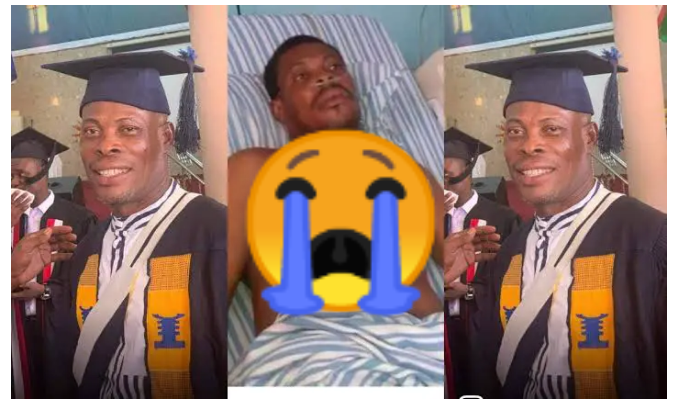 Meanwhile, the story behind the life of "Mr Prince Yawson", has undoubtedly inspired many people to believe that GOD still performs signs and wonders. Generally we have experienced such scenario of where a person who was once diagnosed at the hospital, will later turn out to be an instrument in the hand of GOD.

His fans has shown concern and wished that he will continue the work of GOD, which he has virtually started.

Below are the Photos of "Waakye" previous and present story: 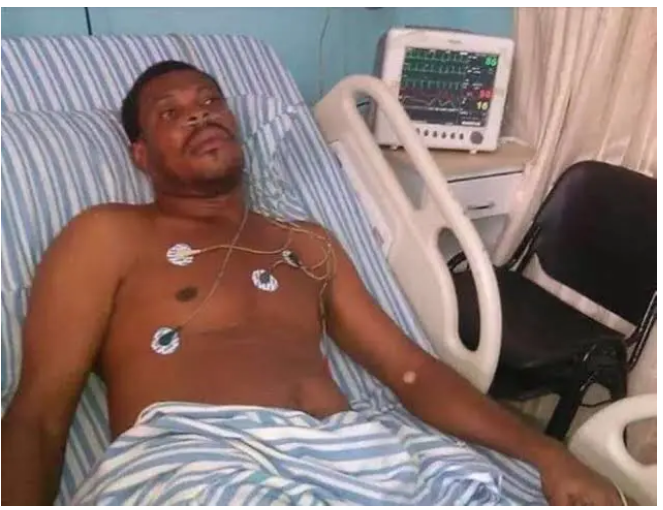 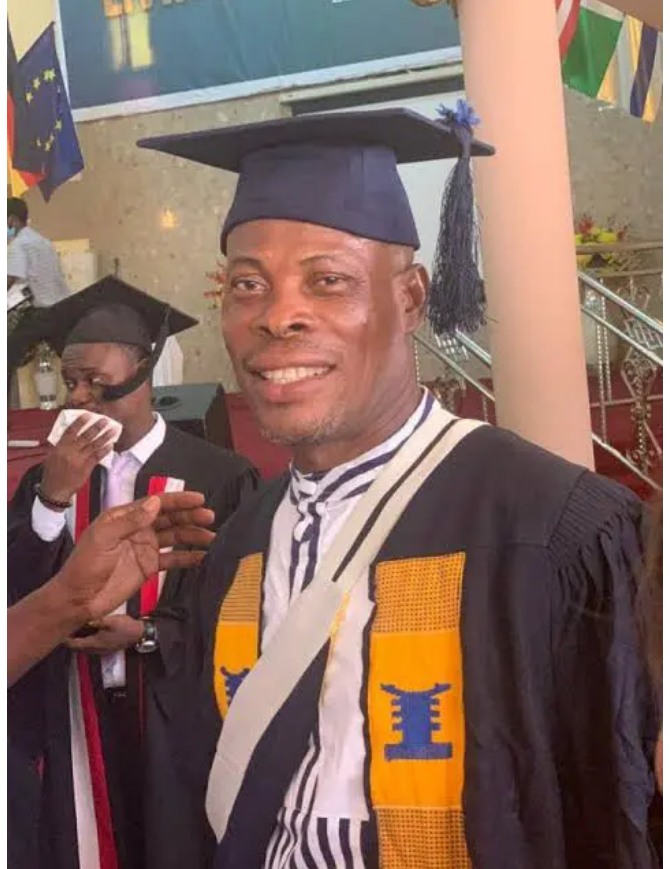 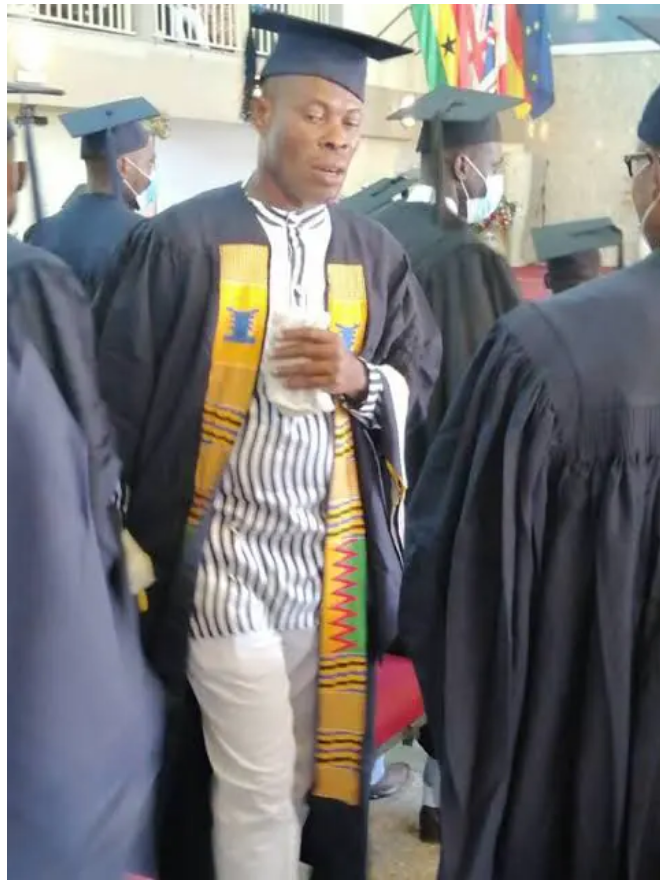 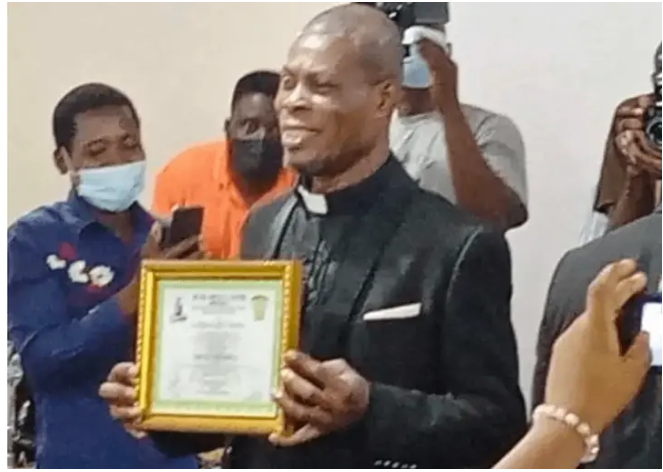