Two of Ghanaians best and legendary musicians, Shatta Wale and Samini are presently at war with each other. Yesterday a viral video of the self acclaimed dancehall king, Shatta Wale in response to a jab from Samini has got several people talking. 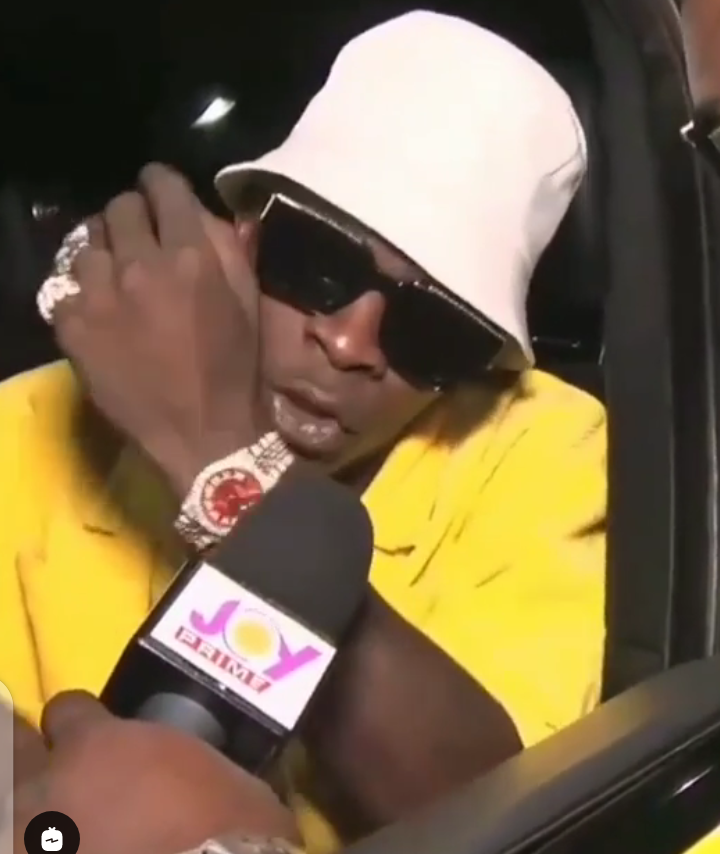 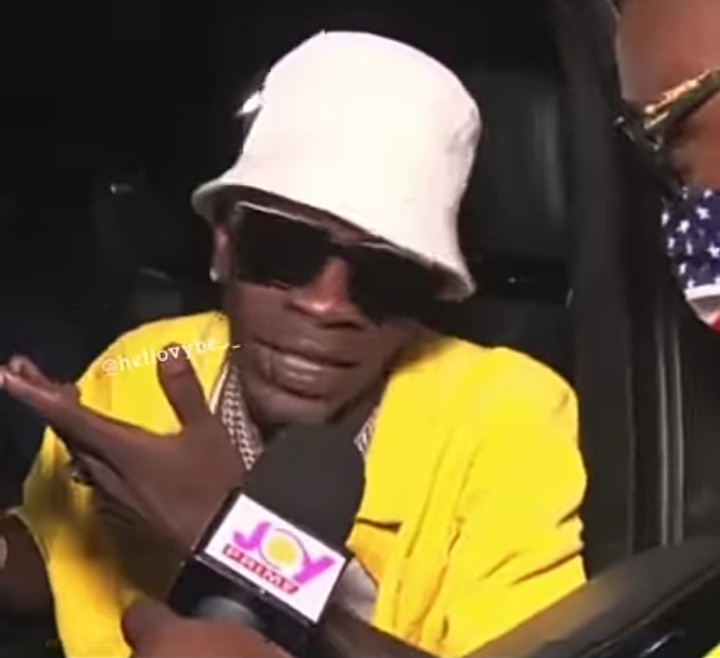 Shatta Wale in a short interview with Joy Prime, told the host and Ghanaians that if Samini can buy A $55,000 roller watch then he will respond to his jab on his twitter platform. 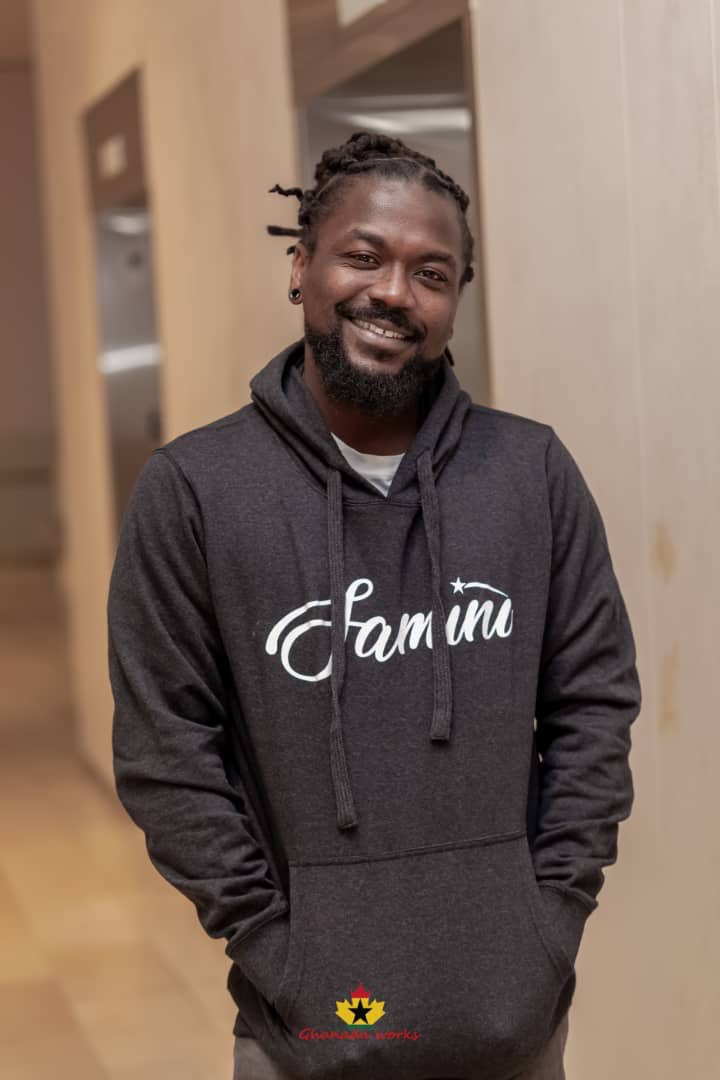 Shatta Wale was further on asked what is he going to do about Samini telling him that if he is able to release one hit he will release six hits. He replied by saying that, Samini is a dead artiste, he doesn't hear anything he says. Samini doesn’t know where the music is going. 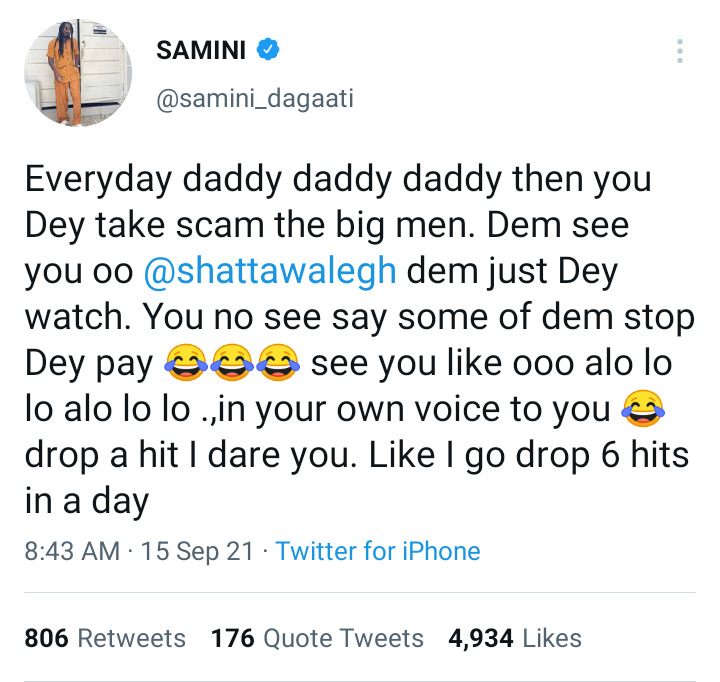 This is a very deadly response to Samini's twitter message. Even though Shatta Wale claimed that he can't respond to Samini's jab but what he said supersedes a reply.