Between these Kumawood actresses, who is the most beautiful?

Ghana has a plethora of stunning actresses. Nana Ama Mcbrown, Jackie Appiah, Nadia Buari, Emelia Brobbey, Yvonne Nelson, and others are among them. 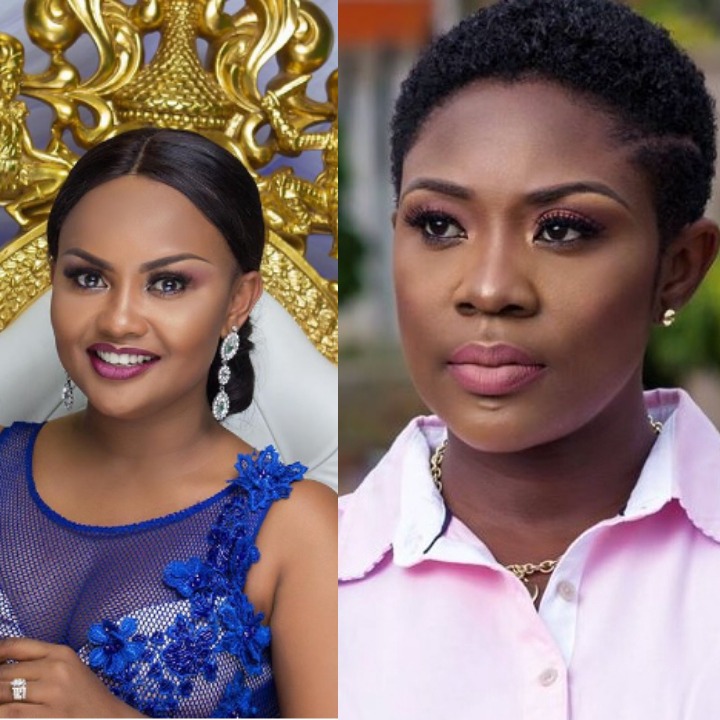 Three of Ghana's most stunning actresses are seen below; who do you think is the queen of beauty? 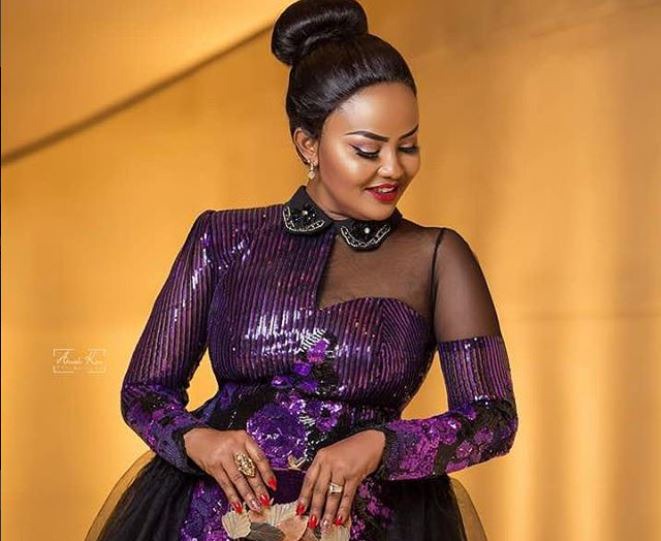 Nana Ama McBrown, Felicity Ama Agyemang, is a well-known Ghanaian actress and TV presenter. She was born on August 15, 1973, in Kumasi, Ghana. She is 36 years old right now. Mcbrown rose to prominence after appearing in the television series 'Tentacles,' and went on to star in the Twi-language film Asoreba. 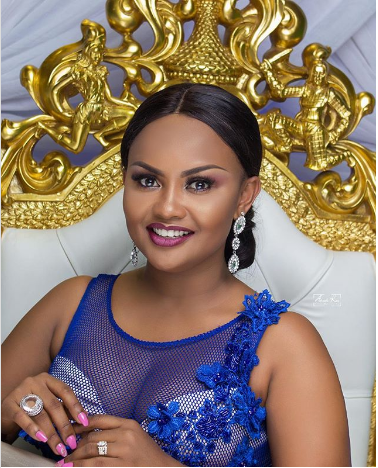 Nana Ama began her education at St. Peter's International Boarding School, then relocated to Minnesota International, and finally to Central International. She went to Kwadaso L.A. J.S.S., completed it, and then transferred to Prince of Peace Secondary School in Kumasi. She later went to the College of Business, planning to work as a clerk. 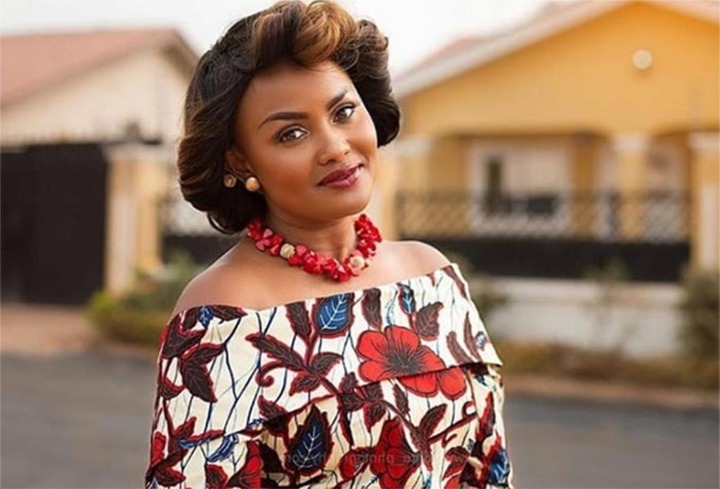 Nana Ama Mcbrown is the wealthiest actress in Kumawood today. She makes no attempt to conceal her riches or the extent to which God has blessed her. In addition, she has acted in over 200 films. The actress and comedienne is also getting endorsement deals despite being in the peak of her career. Her endorsements range from cosmetics to food to home appliances. GOtv, Colorado, Hisense, Calorad Africa, and others are among them. 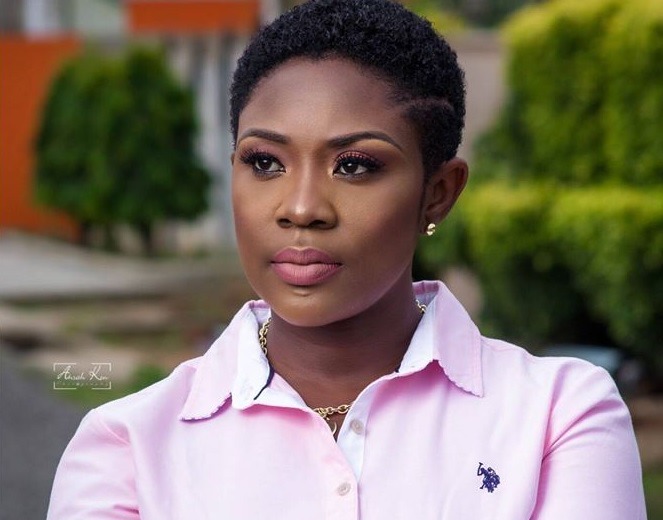 The lovely actress was born on January 6, 1982, in the Ghanaian town of Akyem Swedru, in the country's Eastern region. She is 37 years old right now. Akyem Swedru Secondary School was her alma mater. Emelia Brobbey is an actress, singer, and television host from Ghana. She is one of the best actresses in Ghana's "Kumahood" film industry. 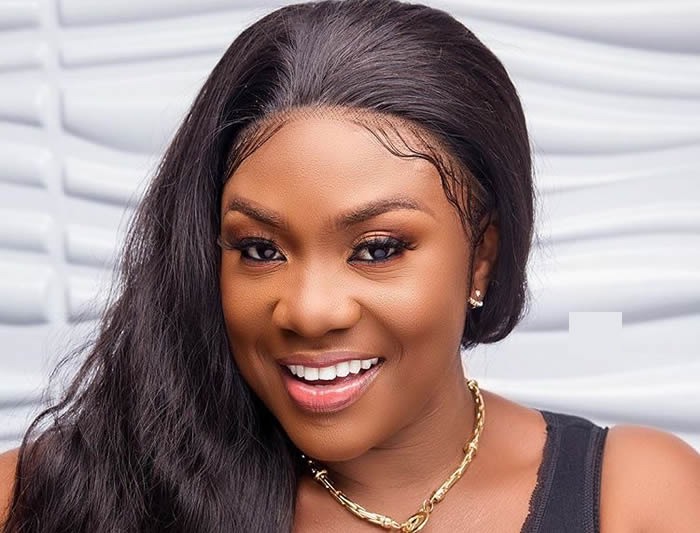 Emelia Brobbey holds a teaching certificate. She earned her teacher's certificate "A" after attending Presbyterian Training College. Emelia Brobbey also has a journalism diploma, a bachelor's degree in Human Resource Management, and an ICM Certificate in Broadcast Journalism under her belt. Nana Ama Mcbrown introduced the former school teacher to acting, and she hasn't looked back since. 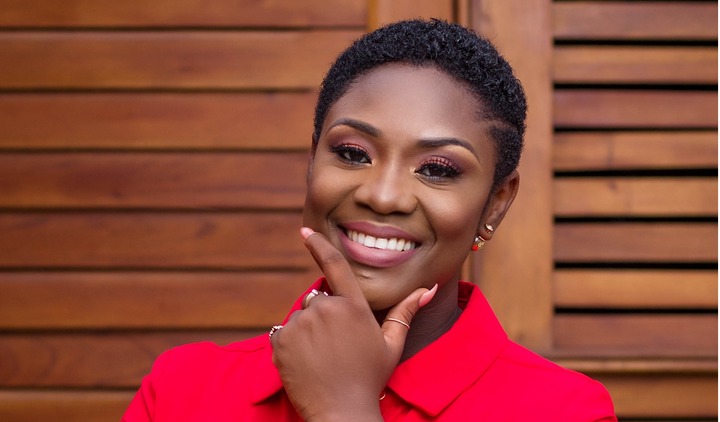 She is also one of the highest-paid Kumawood actresses and has starred in a number of films. Endtimes Films is her own production business. Emelia Brobbey was named Best Gallywood Actress and Best Philanthropist at the 2018 3G Awards in New York. The talented actors also took home the 2019 ZAFAA Global Award for Best Actor Female Indigenous, which was awarded by the African Film Academy Awards. 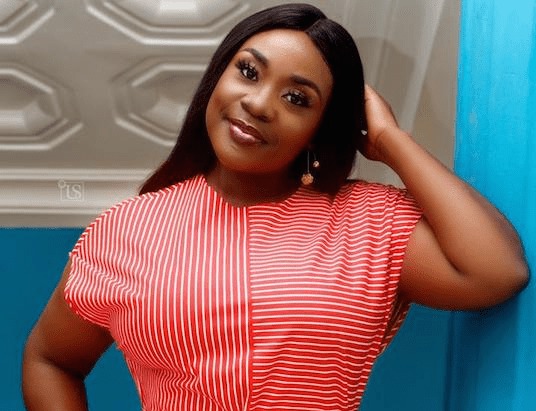