We realised that we don’t have a good case - Lawyer of Akuapem Poloo, Andrew Vortia speaks.

By MissChris (self meida writer) | 28 days 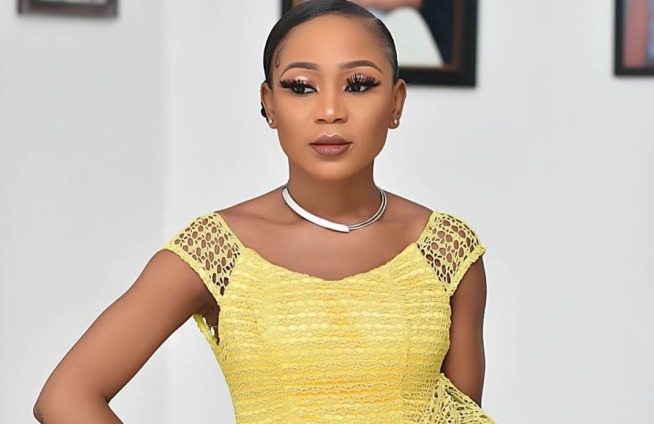 The #FreeAkuapemPoloo trend has taken over social media, after she was convicted earlier this week for an offense she committed somewhere last year for posing naked in front of her seven year old son.

The Judge presiding over the case Christiana Cann first ordered that a pregnancy test be conducted, before a ruling on her case would be made on Friday.

Akuapem Poloo initially pleaded not guilty but later changed her plea to a guilty plea and was subsequently convicted.

In the end, she was sentenced to for 90 days.

Speaking after the court's proceedings, the lawyer of Akuapem Poloo Andrew Vortia was interviewed by the various media outlets which we monitored.

Andrew is quoted as saying, "When we were in the case management stage, we evaluated all the evidence against her; the pictorial evidence and the witness statement. We realised that we don’t have a good case,”.

Poloo's lead counsel assorted that it was the right decision to take considering her case, and if she had not pleaded guilty and had proceeded with going for a trial, the sentence would have been harsher, and being a first offender, the best alternative for her was to plead guilty to her charges.

He said harsher punishment would have been given her if she is found culpable, after about two or three months of trial proceedings.

The Judge in handing her sentence expressed discontent with the alarming rate with which nudity has become a thing in the country’s social media space.

She emphazised it is important the court take sanctions for the message to go down with everyone how wrong it is to do that on social media. She added that the actress is being punished to serve as a disincentive to others.

The #FreeAkuapemPoloo continues to trend on social media.

We only await the coming days to see how things unfold. 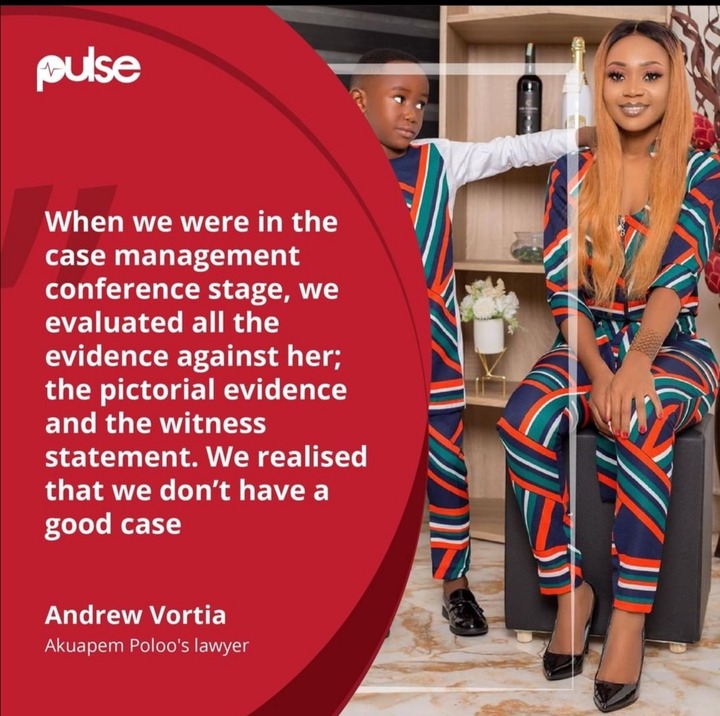