Check Out The Actors Behind the Biggest On-Screen Movie Transformations. [PHOTOS]

By Boysons (self meida writer) | 11 days

The Hollywood film industry is without a doubt the world's most successful entertainment industry, with the highest revenue market. Because of their advanced shooting apparatus, fascinating plot lines, the use of talented and skilled movie actors, and the incorporation of competent editing effects, their movies are highly watched and admired by a large number of people all over the world. 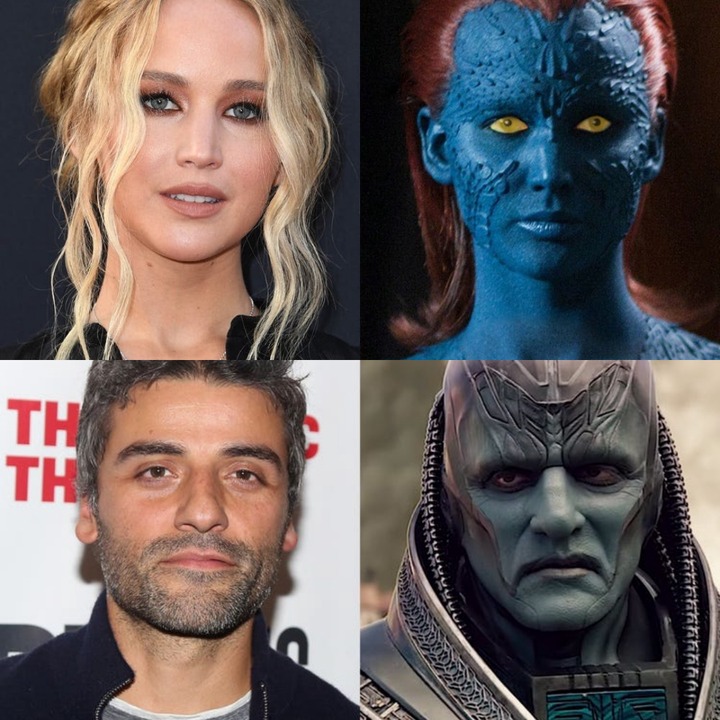 In the spirit of editing, we'll take a look at some images of movie characters who were created using the CGI (Computer Generated Imagery) effect to play specific movie roles.

I used to believe that cartoon characters are made up, that they are fantasy, and that they were created using a computer. I had no idea it was also someone else playing the part.

It's amazing how much technology has progressed. 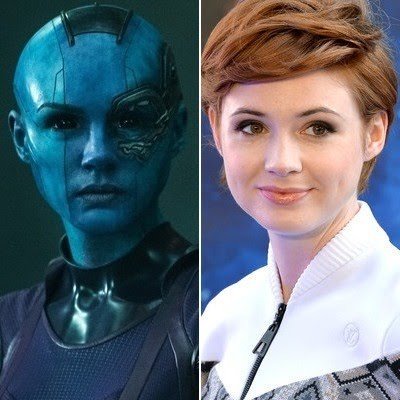 Gillan vanishes behind Thanos' daughter, Nebula, who first appeared in Guardians of the Galaxy with her black eyes and blue skin. She also had a lot of sci-fi exposure thanks to her time on Doctor Who. 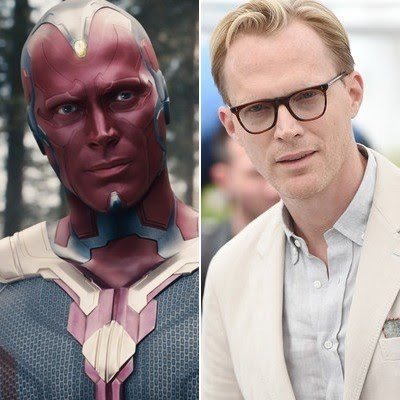 In Avengers: Age of Ultron, Bettany, who plays J.A.R.V.I.S. in the Iron Man and Avengers films, appears as Vision. In addition, he spent a lot of time in the makeup chair. 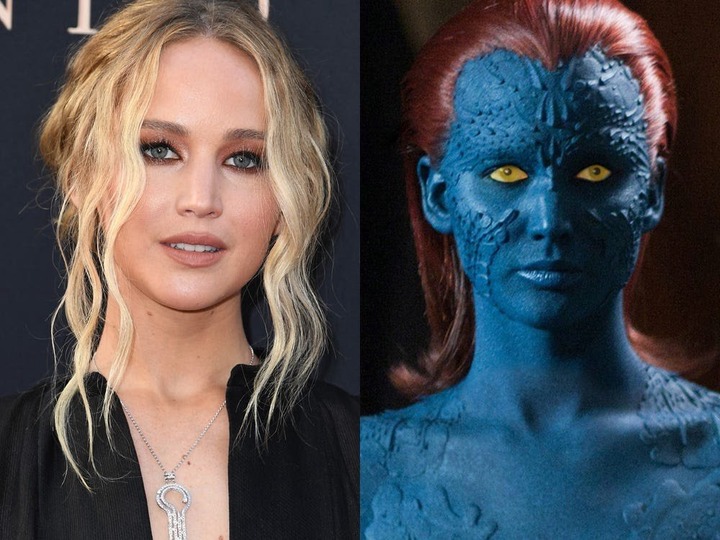 Lawrence endured hours of makeup each day, as well as a painful removal procedure, to play the blue-skinned Mystique. Her face was covered in latex, and she wore yellow contacts. But it wasn't as horrible for her as it was for others. 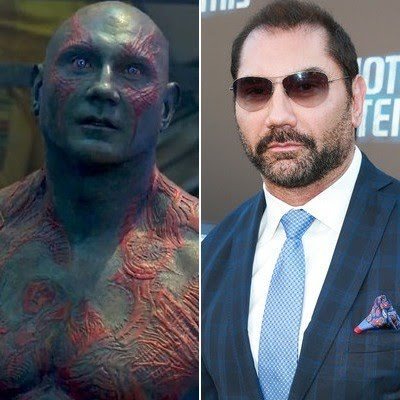 In the Marvel movies, Drax went from being green in the comics to being grey with orange scars. The studio didn't want him to be mistaken for the Hulk. Dave Bautista brought size, strength, and a great sense of humour to the role. In addition, every day of filming, the former WWE Champion sat in makeup for four hours to perfect the look.

Oscar Isaac described his transformation in "X-Men: Apocalypse" as "excruciating." 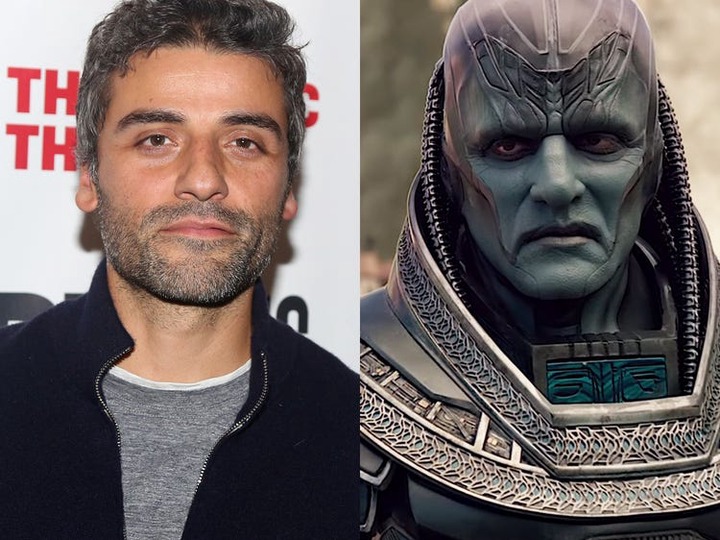 "I didn't know when I said yes that that was going to be happening, that I was going to be encased in glue, rubber, and a 40-pound suit — that I had to wear a cooling system at all times," Isaac, who played the titular villain in the 2016 film, told GQ.

The bulky armor seen in the film was 3D-printed, and Isaac wore several head and face parts.

New Video and Photos Of Hajia and Bisa Kdei That Everyone is Talking About Online. Check Details