“Kwame Eugene is not a Rockstar” says “MC Dementor“

By KwameNtiKwame (self meida writer) | 26 days

California based rapper and sound engineer, MC Dementor in an interview with El Baby on Bryt TV emphatically said that, “Kwami Eugene is not a rockstar” but he can call himself Highlife Star or Afrobeats Star instead of claiming a “Rockstar” because his music is not Rock Music. 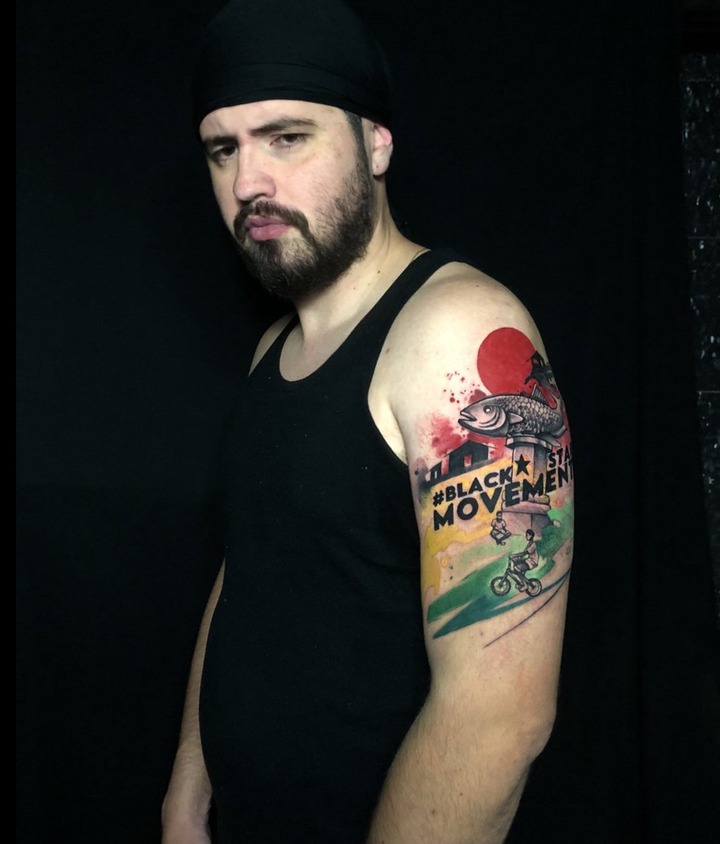 He also stated clearly that, he is the originator of the proverbial Kumerican music. He explained by saying, he started the kumerica music vibe way back in 2012.

The host asked him, why he is claiming ownership of the kumerica music, since the genre of music started somewhere around the latter part of 2019. He stated that, he started the kumerica music when he featured the likes of “soja boy” in the U.S.

The host of the show once again asked whether, he listens to Sarkodie and MR. Drew. He answered by saying, he knows sarkodie but does not really know who Mr. Drew is.

He again said that he has a tattoo of kumerica on his right arm and the Blackstar Movement on his right arm. He recently featured Kofi Mole on his “Thank God for Life” track which being played nation wide.