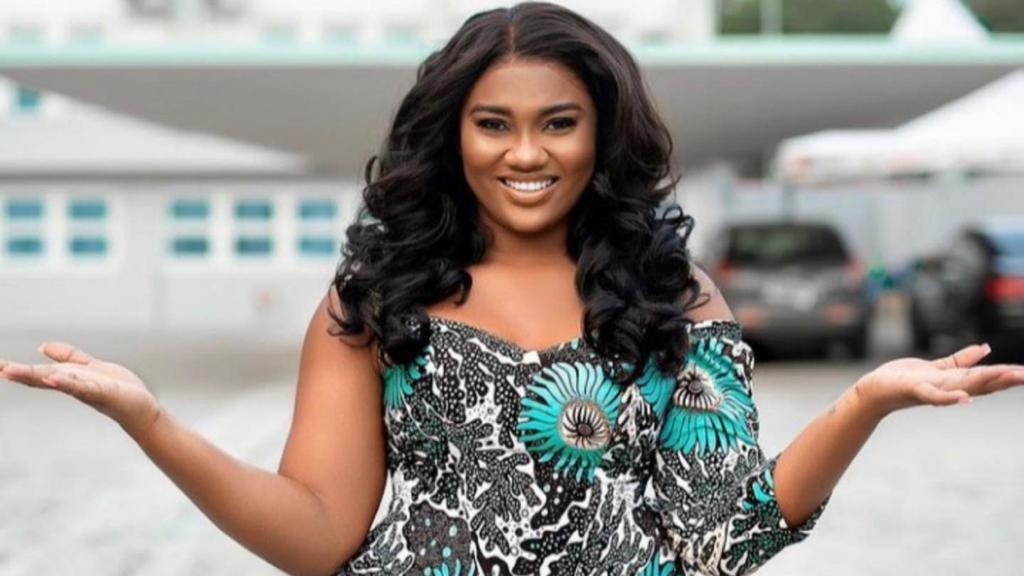 For the past few months, female celebrities have been trending heavily due to one reason or the other.

About a month ago news broke about Princess Shyngle being on the verge of death after a suicide attempt due to depression.

Followed by Abena Korkor' s constant manic episodes and public outbursts which led to her exposing several male celebrities for sleeping with her.

Now the case of Moesha Buduong is trending heavily after she appeared in several videos looking traumatized and revealing that she was about to take. 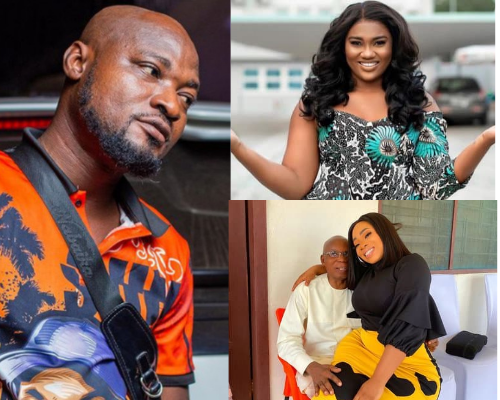 It is no news that Funny Face faced some problems with the law due to some level of mental instability, however, below are his reactions anytime a female celebrity finds herself wanting.

1. " I am also part of the list, Abena Korkor will expose me soon"

When Abena Korkor went on her manic episode and revealed lots of male celebrities names, he hopped on the trend and took to a live stream to state that Abena Korkor would be mentioning his name soon as they had an affair.

2. " Depression Left Me and Entered Moesha"

In the case of Moesha took, Funny Face has taken to another live stream to react through jokes. He goes on to state that the depression that he had has left him and thus entered Moesha thus explaining her trauma.

He then adds that God will intervene just like He did for him. Although Funny Face can try giving these ladies words of encouragement because he has been in such a situation before, he goes the opposite route and creates jokes out of their plight.