The Life Of Stonebwoy

By Hispot (self media writer) | 1 year ago 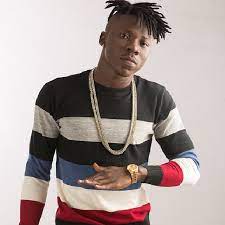 Stonebwoy Burniton, born Livingstone Etse Satekla, is a Volta Region-based Ghanaian Afro pop, dancehall, and reggae artist. He was born on March 5, 1988 in Ashaiman, an Accra suburb, and is the fourth of seven siblings. Stonebwoy realized his love and passion for creative arts as early as grade four , having successfully scripted and acted for his school's drama club and also put words together in a rhythmic manner. 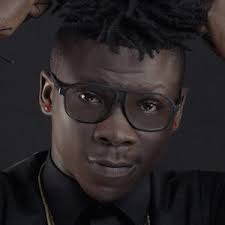 Since then, the young man has never stopped singing songs he has written and composed as well as songs by artists he admires. Stonebwoy stands out as a one-of-a-kind artiste with a sense of direction and purpose in an industry flooded with people trying out a variety of things in the hopes of establishing their identity. His two albums, Grade #1 and Necessary Evil (both available on iTunes), are captivating debuts that herald the arrival of a gifted and significant artist, marking his territory. A decade ago, he recorded his first track in a family studio. 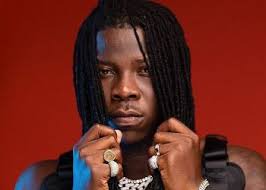 Stonebwoy has never looked back since. When Stonebwoy was in his first year of senior high school, he met a radio DJ/Presenter, Doctor Duncan, who at the time was the host of KASAHARI, a real-time rap battle program. Sakordie, Dr Cryme, and a slew of other Ghanaian rappers emerged from that program. Stonebwoy recalls, "I battled my way out every weekend without defeat until this day." Music chose me, not the other way around." 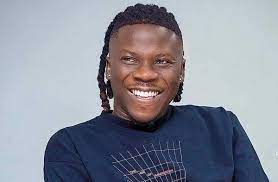 Makuma (My Heart), his first radio hit, was released in his second year of senior high school, and he had several others that followed. By his third year, he had amassed a roaring underground following and went on to release another hit titled Empress, which kept him going for years after he graduated from high school in 2007. 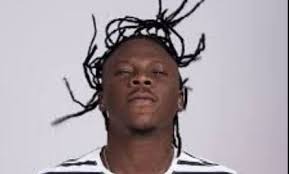 He later joined Samini (Ghana's revered dancehall artiste) and his HighGrade family, where he stayed until 2012, when he decided to put everything he had seen and learned into practice by forming his own record label, Burniton Music Group (BMG). Knowing where he wanted to go in his career, Stonebwoy worked tirelessly with his team to achieve the best results possible.

Please if you want more of the hot news on the upbringing of famous celebrities please like,comment ,share and follow.Thank you.

Content created and supplied by: Hispot (via Opera News )