The Police Must Pick Him Asap, Funny Face In Trouble After Threatening To Kill Baby Mama 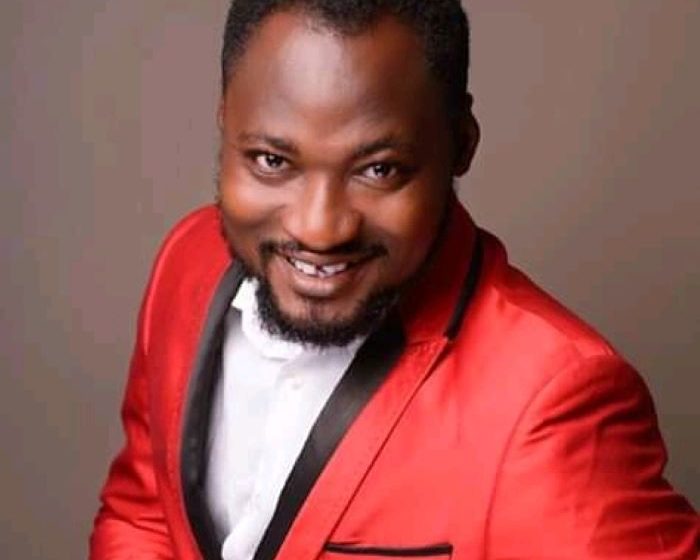 Funny Face might find himself at the wrong side of the law soon as some Ghanaians are calling for his arrest for threats of life. This was after the comic actor threatened to kill his ex wife and commit suicide.

In a viral video intercepted by CitizenOne, the Ghanaian comedian is heard raining insults on some Ghanaians who are in the entertaiment industry. He started from Peace FM's Fadda Dickson whom he accused of not coming to his aide when he (Funny Face) was sick. He used all forms of unprintable words on the media personality. 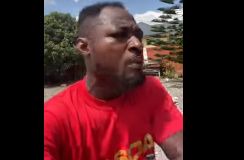 He then extended his attack on the owner of Despite Media, Mr. Osei Kwame Despite. No one knows if these people owe Funny Face to warrant such insults simply because they didn't help him when he needed help.

He then spent some time in the video to praise Adebayor. He said Adebayor was the only one in the industry who helped him in times of need hence deserved his praises.

Funny Face born Benson Oduro Boateng then decended on the mother of his kids, Vannesaa whom he accused of extortion. According to Funny Face, Vannesaa took advantage of the four kids to squander his money. He said she could call to demand for GHC 30,000 just to take a sick child to the hospital. He asked if paracetamol cost that amount? 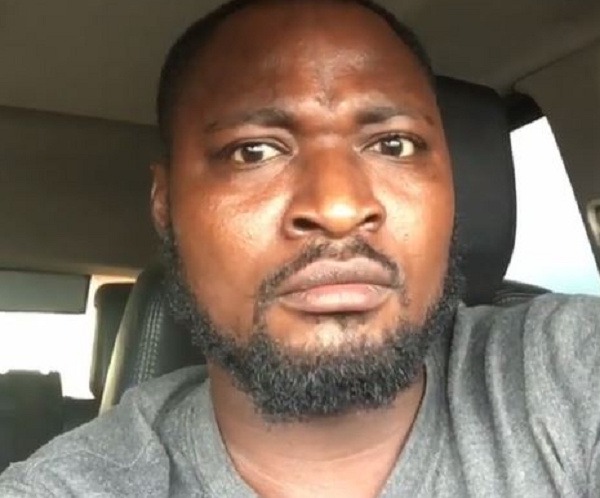 The comedian who had spent some time in the psychiatry hospital on account of depression threatened to kill Vanessa and kill himself too.

"I have told you, I will kill you and kill myself. I am not afraid of death. After I shoot you, I will then commit suicide. That's all", he stated in the video.

Some Ghanaians have called for the arrest and prosecution of Funny Face to serve as deterrent to others. In a post sighted by this reporter, a netizen stated that spousal murder hard become one too many in this country and blamed same on the inability of our security officers to pick intelligence. He intimated that the police should act swiftly by arresting Funny Face before we are confronted with another murder. 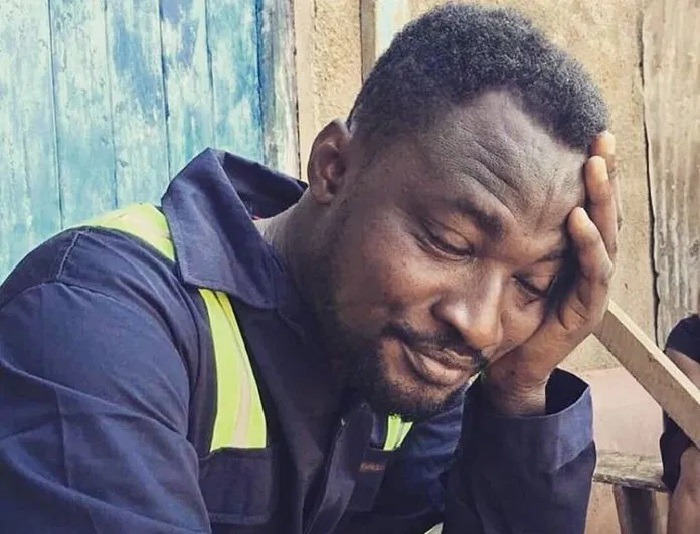 "The Police should pick him asap. We cannot afford another spousal murder again. Prevention is better than cure", he stated.

Few days ago, a man allegedly stabbed his pregnant wife to death in the Kwadaso Municipality of Ashanti region.

Watch the video in the link below for Funny Face's comments.

Photos Of Elizabeth Amoaa, The 35-Year-Old Ghanaian Lady Who Has Two Vaginas

The mobile money tax is not compulsory-NPP MP

God is Not a Man to Lie; Former TV3 Entertainment Host MzGee Has Announced Her Come Back to TV