Twene Jonas Is Back; Checkout Massive Reactions From Fans Over Latest Post 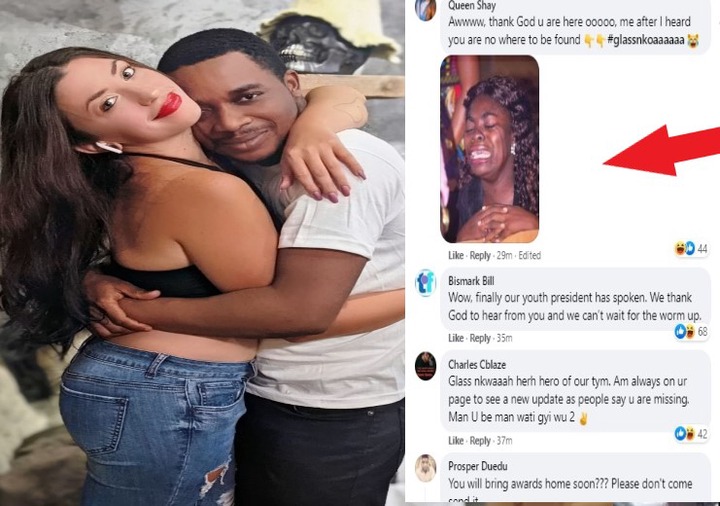 Over the past three days, a section of Ghanaians has been troubled over the absence of Twene Jonas. His social media handles were practically inactive causing many to fear something terrible might have happened to him.

Things got scarier when his colleague in the music industry, Say Da Don sparked concerns about his whereabouts on social media. He claimed to have made frank efforts to find Twene Jonas but to no avail.

Things began escalating when Say Da Don threatened to storm Ghana if the President and the governing New Patriotic Party (NPP) fail to provide his friend within two days. But the fears have been shuttered.

Twene Jonas has a post on Facebook, after a week of his silence spark rumours about his arrest and deportation from the United States of America. So as to calm tensions down, Twene Jonas disclosed that he was simply busy with a new music video he and his team had been working on. 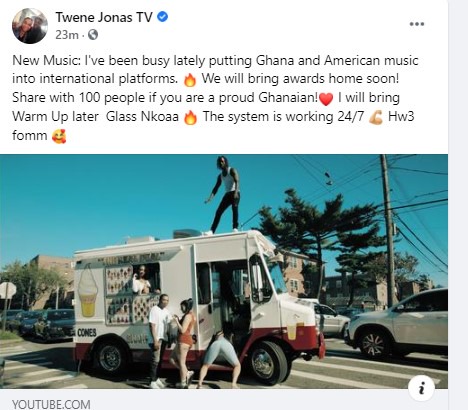 “I've been busy lately putting Ghana and American music into international platforms. We will bring awards home soon!” he wrote on Facebook.

This comment raises profound questions about rumours that he was arrested, or hiding following a disclosure by Hopeson Adorye that the young man was an illegal immigrant working at a local car park in New York City. His partner Say Da Don raised unreasonable alarm about his absence to an extent people nearly believed Twene Jonas was in trouble.

He announced that Twene Jonas’ phone was not reachable and couldn’t be found at his apartment. Daddy Fred of the Announcer Newspaper was skeptical about this rumour, as he felt it was a scheme to cause a disaffection towards Hopeson Adorye and the NPP government.

He even argued that Twene Jonas was just faking his reported arrest and threat to be harmed by some unnamed persons.

Well, the news settles every suspicion. Twene Jonas is back and safe. The reactions from his fans are amazing and demonstrate they are relieved of the fears their ‘hero’ is in trouble.

You can check out some of the comments to his post via the link, and in the picture attached here. 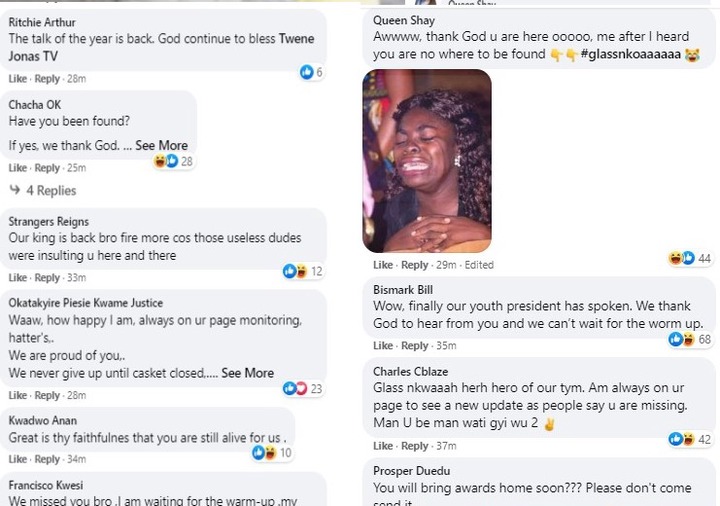 How To Do Front-To-Back Hugging