She is an influential figure in the Ghanaian entertainment industry, having featured in many movies and released hit singles.

She is also a model and an entrepreneur. She is the founder and CEO of YJ Men Designer Online Collection and YJ Cosmetics. As one of the biggest African influencers, she has collaborated with several brands on the continent.

Yaa Jackson is the only daughter of Mr. Jackson Konadu Bentum and Mrs. Lydia Konadu Bentum. Yaa Jackson began her educational journey at the Salem Educational Complex in Kumasi. Not much is known about her secondary school life.

Yaa Jackson has a number of hit songs to her credit, noted among them are; “Tear Rubber”, “Obra”, “Slay Queens”, Me Kondo amongst others

Yaa Jackson was born to popular Kumawood movie director and Producer, Mr. Jackson Konadu Bentum and Mrs. Lydia Konadu Bentum. She is the only girl amongst three children of her parents. Not much is known about Yaa Jackson’s other siblings.

As an actress, she has worked with the likes of Emelia Brobbey, Vivian Jill, Bill Asamoah, Kwaku Manu, Benedicta Gafah, Lil Win a.k.a Kwadwo Nkansah, and Maame Serwaa.

Yaa Jackson display new photos on her birthday and is causing stir on the Internet. 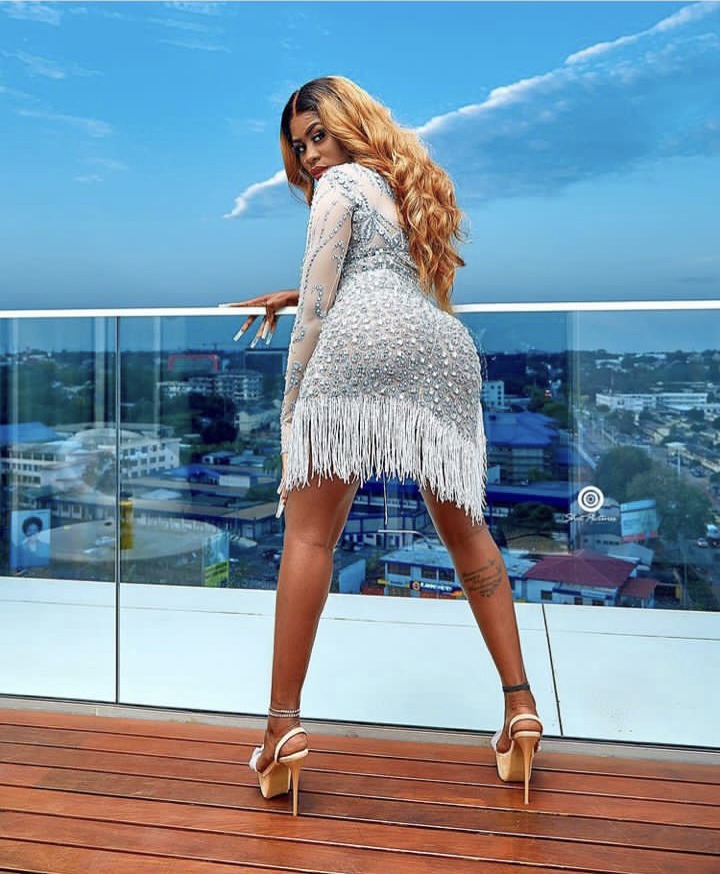 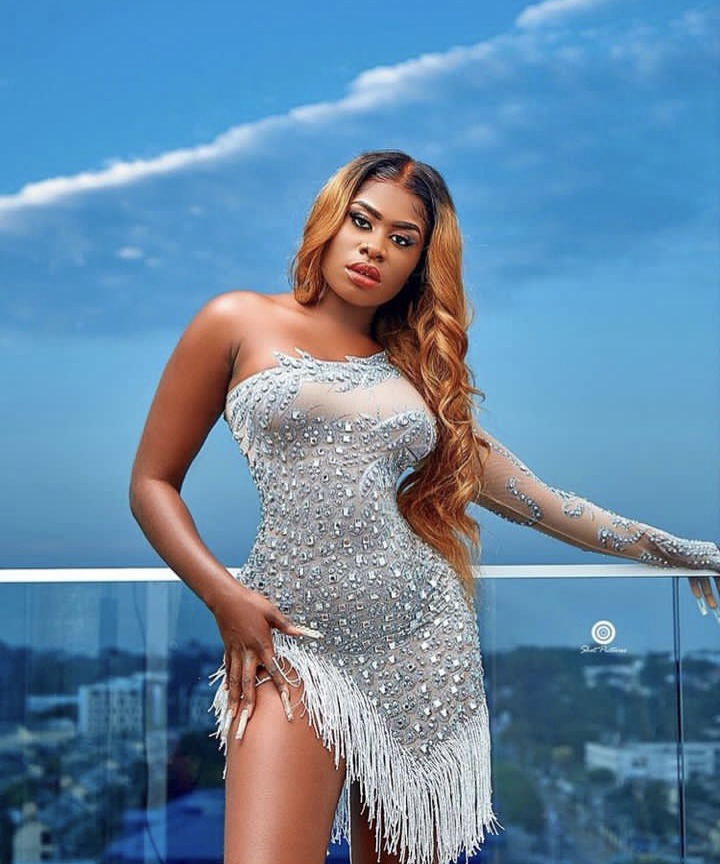 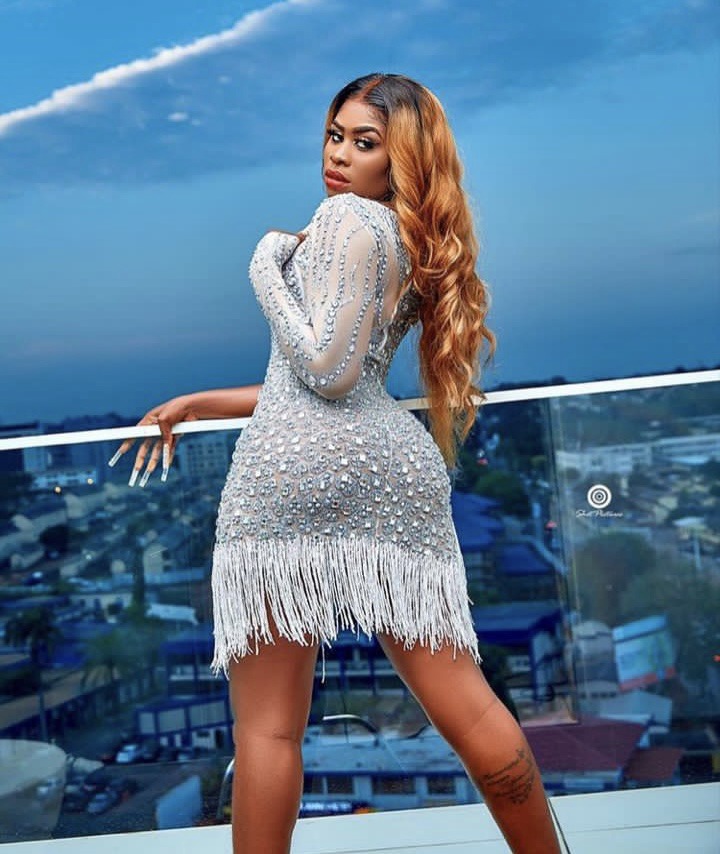 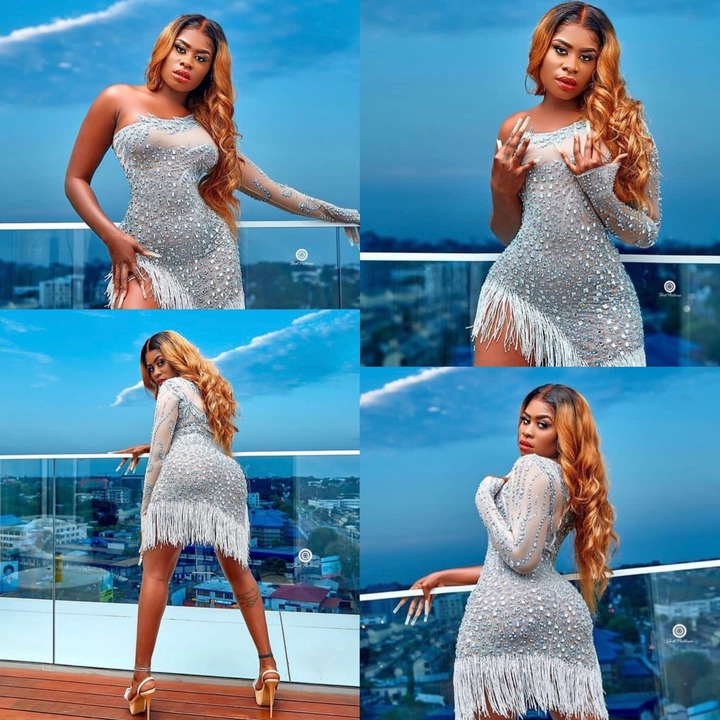