George Kwabena Adu is a Ghanaian musician, guitarist, and an accomplished draftsman. His name, Kwabena Kwabena depicts the two vocations he is presently in, first as Kwabena, the draftsman, and Kwabena, the contemporary highlife musician. He released his second album, Dabi. Kwabena Kwabena has a strong passion for philanthropic work and believes in his Ghanaian environment. This passion spurred him on to set up the KwabenaKwabena Save A Life Foundation.

Kwabena went on to achieve a number of local and international awards some of which include, the best vocal performance and the best songwriter. Meet the adorable pictures of the two wives of George Kwabena Adu and his son.

Kwabena Kwabena is a father of a handsome boy. According to Kontihene, Kwabena Kwabena attended and possibly named the baby he had with the relative. From the photos, the young boy is about four and half years–and we are also told Kwabena Kwabena organised a birthday party for the boy. 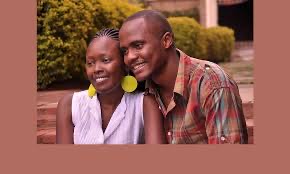 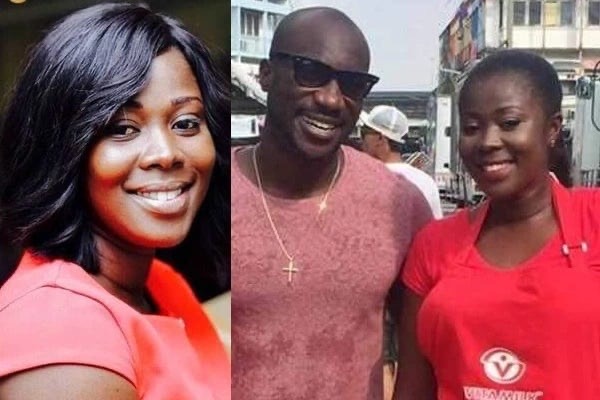 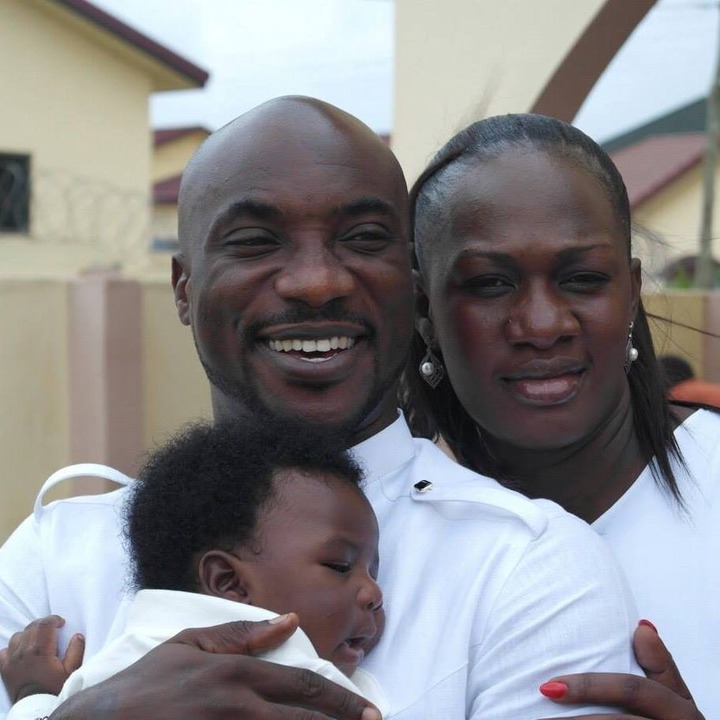 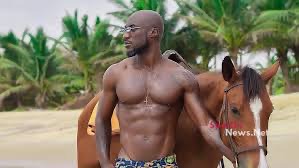 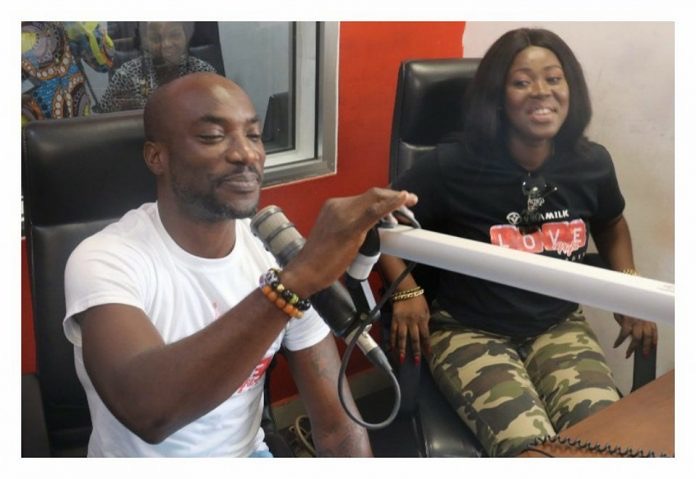 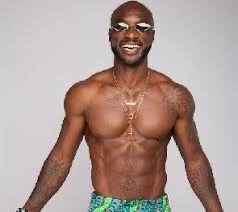 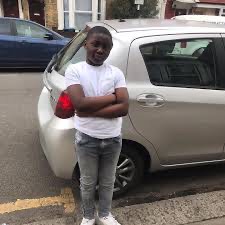 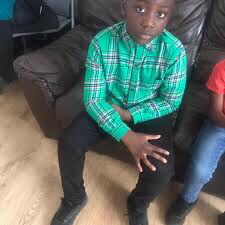 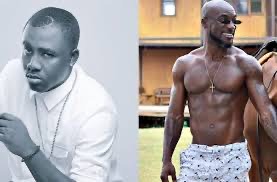 You can send your comments.