“You are ungrateful” : Clash between angry GMB audience after Mfodwo takes over Sarfoa

By JuMin (self meida writer) | 9 days

Fans of Mfodwo after the recent episode of Tv3’s Ghana’s Most Beautiful, have launched an attack on the fans of Sarfoa as they have accused them of being ungrateful. 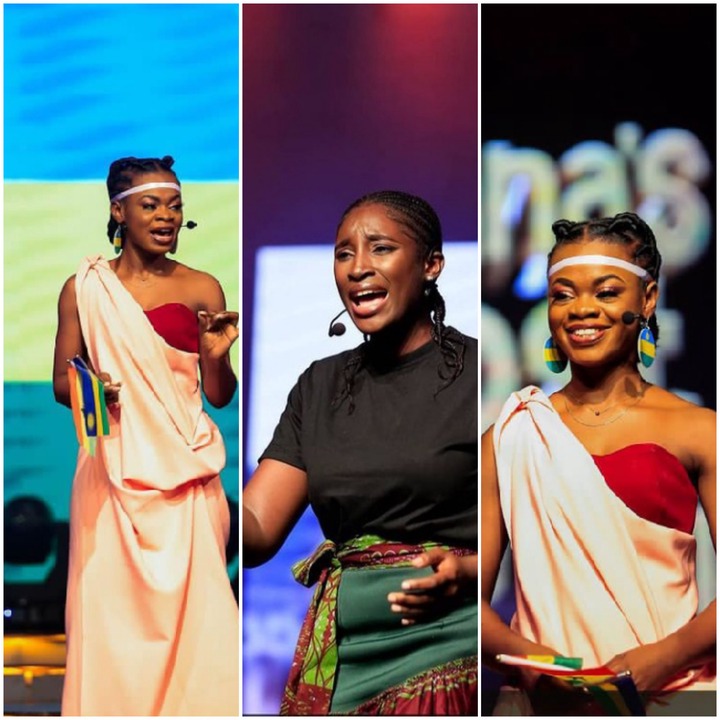 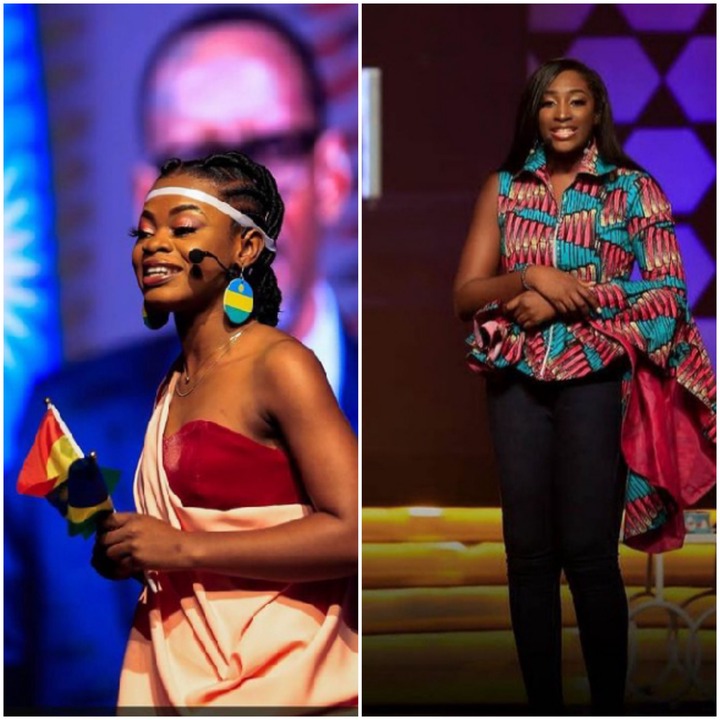 Many have attributed this recent development to the high level of pressure that was placed on the judges to make fair judgement on the performances of the various contestants and have regarded the sweeping of multiple awards by Mfodwo as good news. 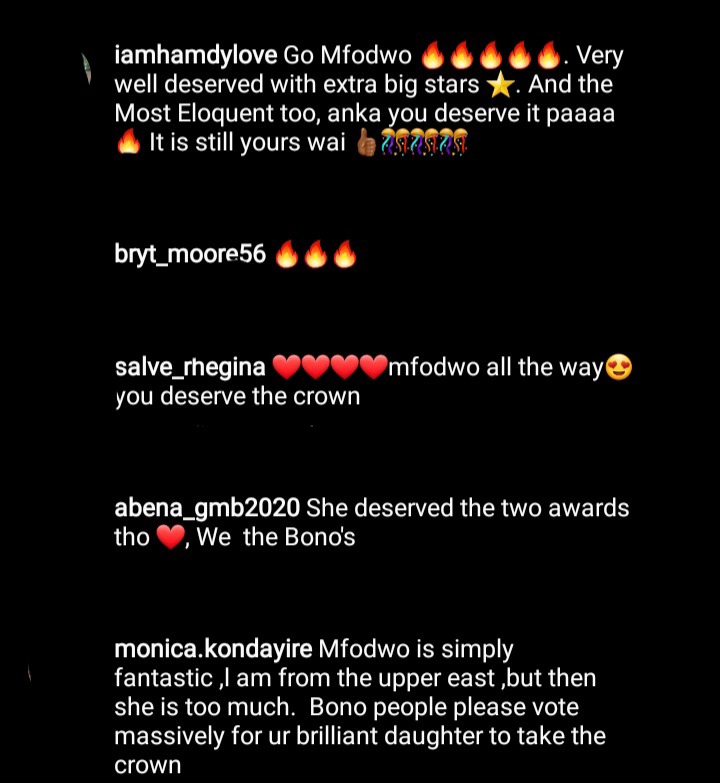 This is why they have turned their disagreements over to fans of the other ladies, especially Sarfoa, since they protest that Sarfoa was called multiple times but was given no award

Mfodwo fans disagree and have asked them to be grateful for the several times Sarfoa was singled out and given awards consistently throughout the weeks. Mfodwo deserved a chance of being awarded and as such was given what she was due. They have therefore asked the rest to be hopeful of being given same instead of accusing judges as they are being fair.

Thank you for clicking to read.