By LILVITAL (self media writer) | 19 days ago

Spice's career began in the early 2000s, and her first major hit came in 2009 with the controversial tune "Romping Shop" alongside Vybz Kartel.

She later signed with VP Records and released her debut EP, So Mi Like It (2014), which was preceded by the same-named song. After starring as a guest star in season six of VH1's reality television series Love & Hip Hop: Atlanta, Spice joined the cast for season seven in 2018.

Spice's debut full-length album, Captured (2018), arrived at number one on the Billboard Reggae Albums chart. The track "Black Hypocrisy," which discusses the subject of colorism in the black community, came before it.

Following a dispute with Spice's record label over the release of her long-awaited debut studio album, 10 Years, Captured was released independently (2021). 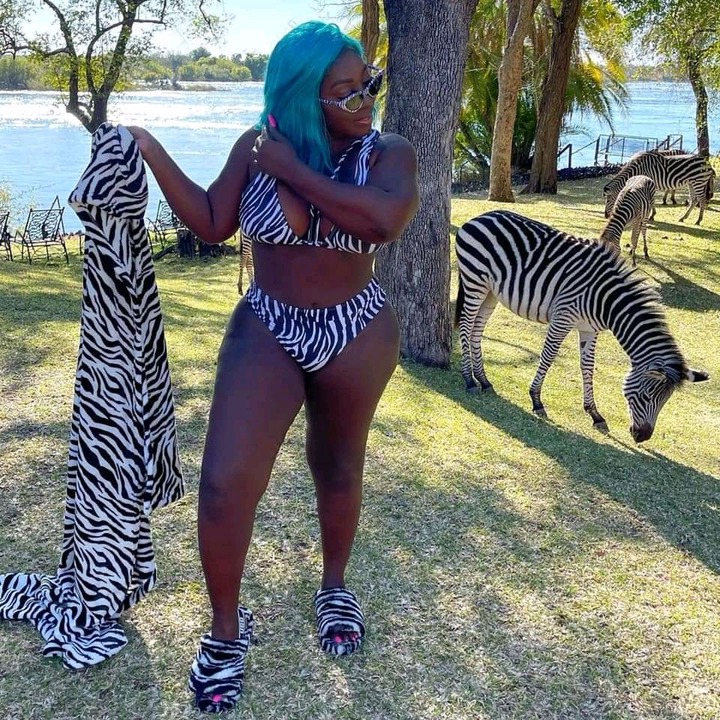 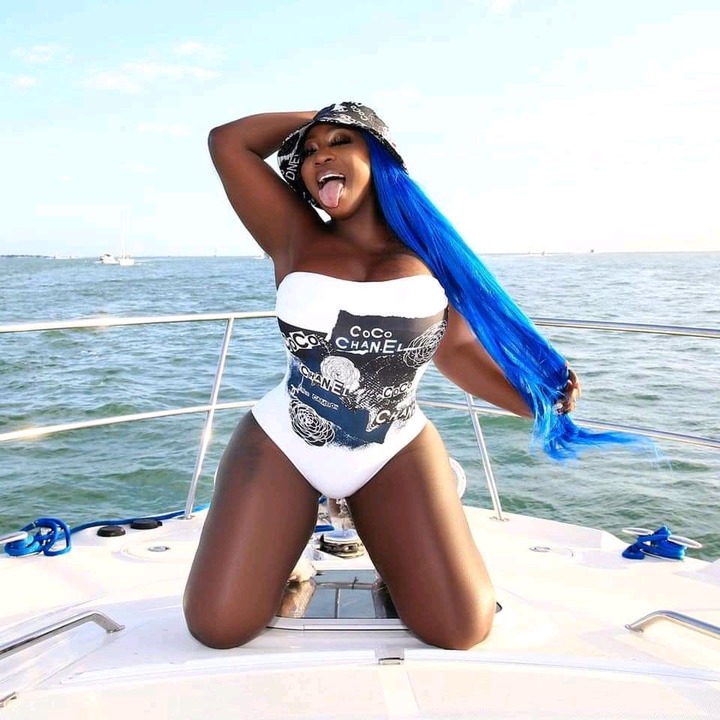 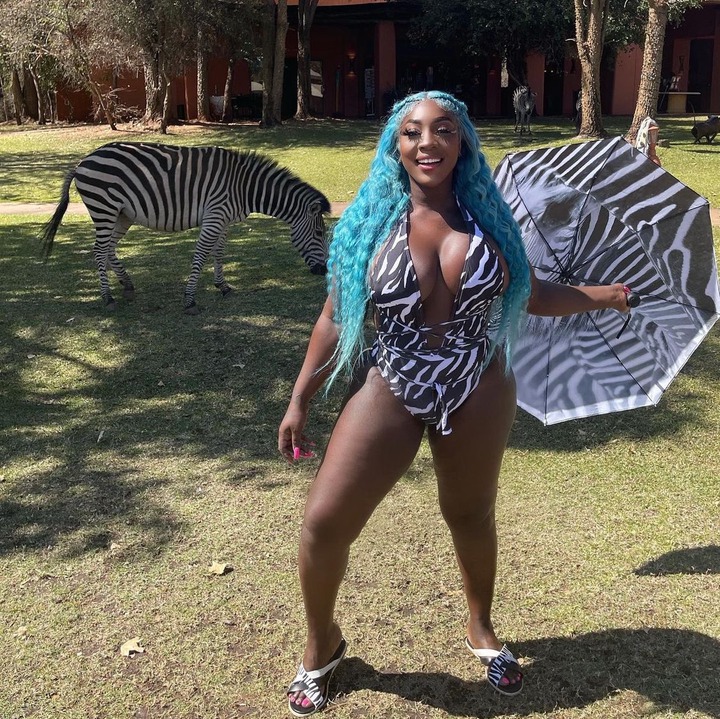 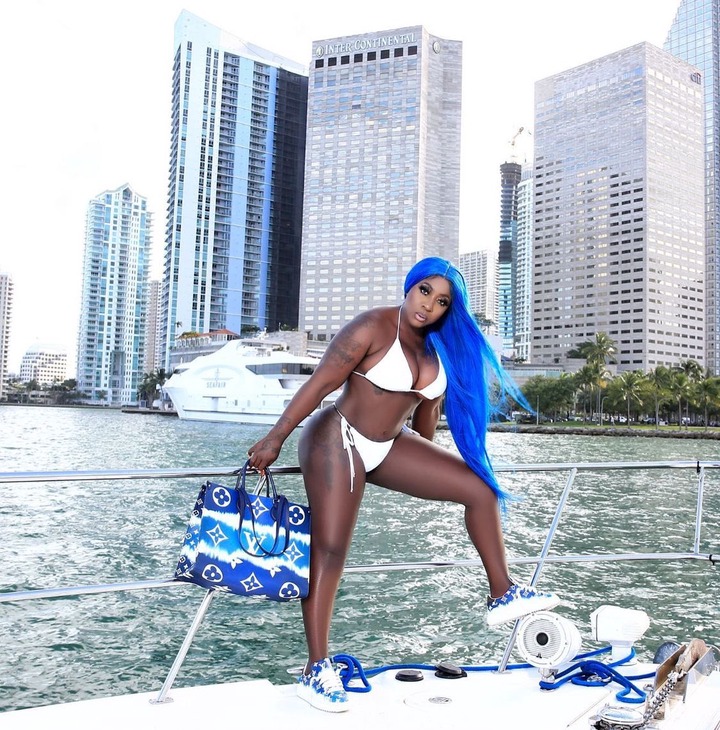 Dr. Pessy in his views has revealed President Nana Addo's plan for a third term.