There are some movies the moment we hear their titles it brings back memories from the past, In the late 90’s movies where shown shown at movie houses where people had to pay money to go and watch them. Televisions were not common like today and it wasn’t easy to get access to these films to watch. Some movies which were popular and most watched were, Shaolin Soccer, Predator, Blade, Terminator, Rambo and others. 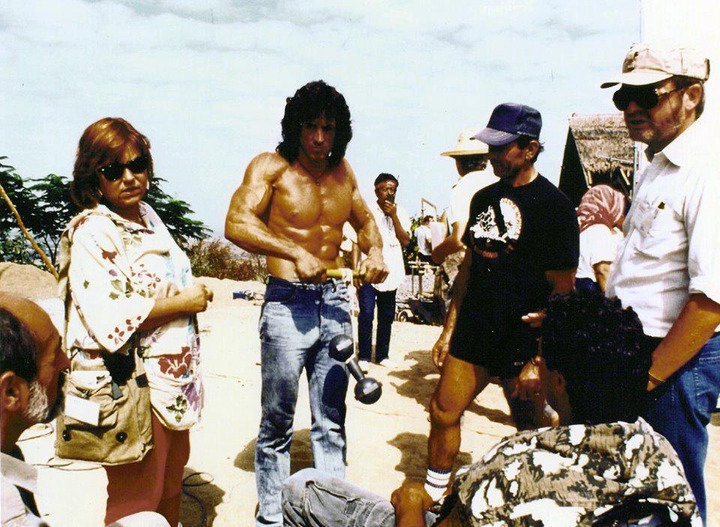 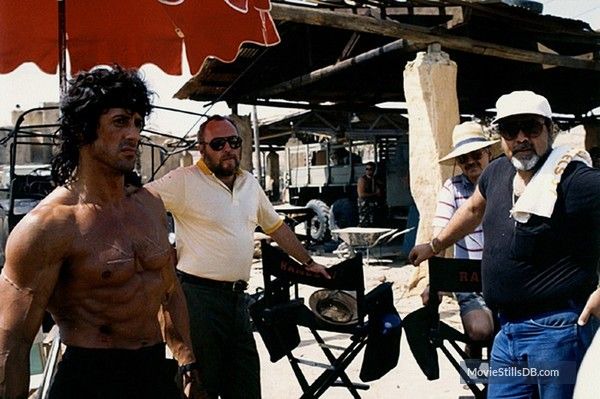 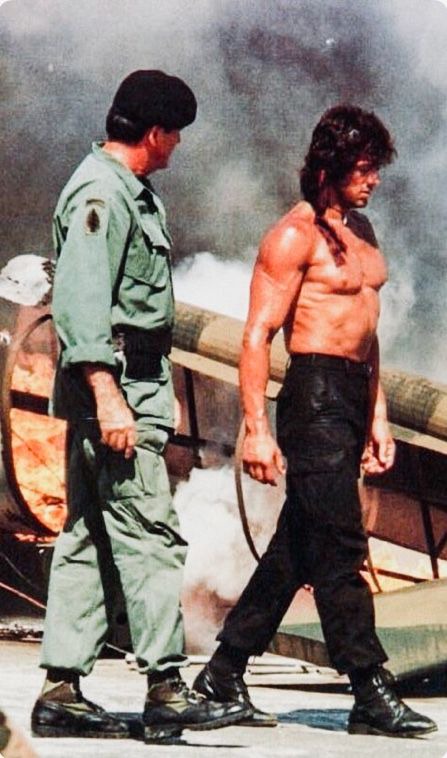 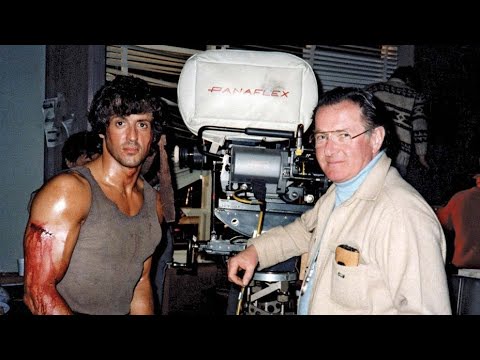 the Action movie starred Sylvester Stallone who played the character as Rambo, the movie had five version released namely, Rambo First Blood which was was released in 1982, Rambo first blood 2 done in 1985, Rambo 3 shot in 1998, Rambo released in 2008 and finally Rambo Last blood released in 2019.

Sylvester Stallone Co wrote the movie and directed Rambo, the film made $819 million of sales in total world wide, it’s regarded as one of the most successful movies in the history of Hollywood movies.