Did You All Know How And When Rap Songs Started. It was started way back in the 1970's

By DeonBoakye (self media writer) | 1 year ago 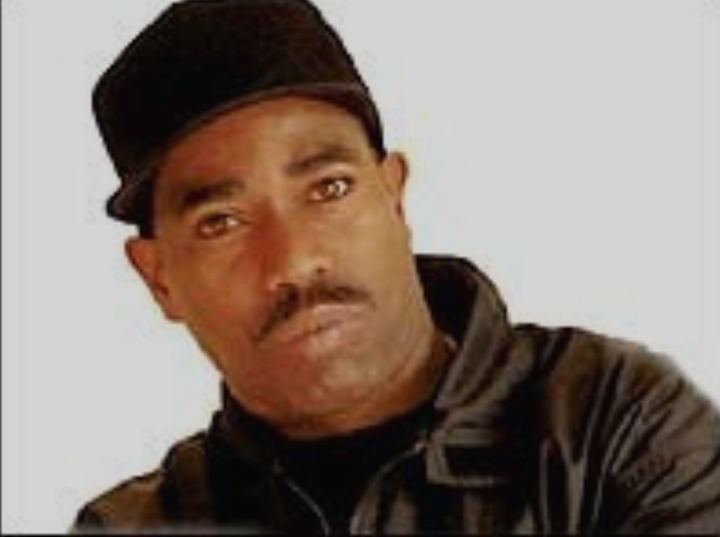 World Cafe celebrates Black History Month with a special on the birth of rap, in which rapper Kurtis Blow, DJ Grand Wizard Theodore, and museum curator Jim Fricke help host David Dye explore the birth of hip-hop. Kurtis Blow was the first rapper to sign with a major label, the first to earn a certified gold single, and the first to tour internationally. Grand Wizard Theodore was the DJ who invented scratching, utilizing turntables as an instrument to be played. Jim Fricke is the editor of Yes Yes Y'all: The Experience Music Project Oral History of Hip Hop's First Decade, and was the curator of the "Hip-Hop Nation" exhibit at Seattle's Experience Music Project. Together, they tell the story of rap's early years in the 1970s.

Rap as a genre began at block parties in New York City in the early 1970s, when DJs began isolating the percussion breaks of funk, soul, and disco songs and extending them. MCs tasked with introducing the DJs and keeping the crowd energized would talk between songs, joking and generally interacting with the audience. Over time, it became common for the MCs (or rappers, as they soon became known) to talk and rhyme over and in sync with the music. Initially dismissed as a fad, rap music proved its commercial viability in 1979 with the release of The Sugarhill Gang's "Rapper's Delight," and then again in 1980 with Kurtis Blow's "The Breaks," a Top 5 hit that eventually went gold.

As rapping as an art form and a technique continued to develop, so too did the DJing. DJ Grand Wizard Theodore is said to have accidentally invented the method of "scratching," wherein the DJ pushes the record back and forth as it's played to produce a scratching noise as it brushes against the needle. The scratching technique proved to be enormously influential, as it was quickly picked up by legends like Grandmaster Flash. Theodore is also responsible for pioneering the use of the needle drop, where instead of silently cueing up the next record to be played, the DJ drops the needle onto the exact beginning of the song.

The respective disciplines of rapping and DJing continued to evolve, leading to the mid-'80s era known as the golden age of hip-hop, in which artists like Run DMC and Rakim pushed the boundaries of the art form and helped to make rap into the ubiquitous mainstream entity that it is today.

Content created and supplied by: DeonBoakye (via Opera News )