Advertising is a big part of today’s world and has been for a long time. Ads are everywhere around us: in magazines, newspapers, on billboards, on TV, on the radio, online, and even in movies or TV shows.

You cannot escape it. There are so many ads nowadays, and in so many forms that you don’t even realize how many ads you are watching in a day. There are few things in this world that bring on that deep sense of nostalgia like old skool TV adverts.

To this day I can remember the songs for so many ads as if they were still on air today So much so that it makes me wonder if it’s because I watched too much TV as a child or because there were only 4 channels. So we wanted to take a little trip down memory lane and curate some of our favourite and most iconic ads from the 90’s. Coca Cola was invented more than 100 years ago, by a pharmacist called John “Doc” Pemberton. It was first treated as medicine but later became a soft drink. However, it's more than just a soft drink Coca-Cola is a symbol of American culture characterized by friends and family.

2. The third Omo Ad is here Once upon a time, OMO detergent a household name which stands for “Old Mother Owl from the stables of Unilever has adjudged the king of detergent in the market. In those days, the exploits of OMO as the detergent of choice dwarfed the performances of rivals. Close-Up Ghana is part of a global, very successful brand of gel toothpaste available in North America USA and Canada, as well as India etc. 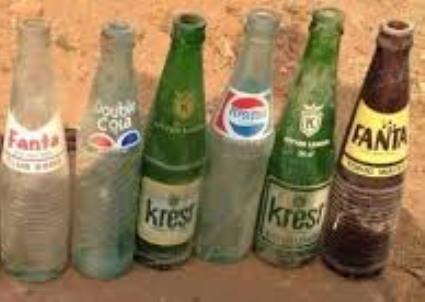 Krest bitter lemon is or was a carbonated soft drink flavoured with quinine and lemon. What did it taste like? Have you ever tasted Schweppes? If yes, then you know what Krest Bitter Lemon tasted like. I was even confusing it with the tonic water while putting this article together 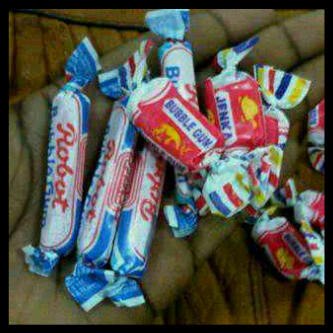 I ate a lot of chewing growing up. It’s probably one the reasons I have very bad teeth. Robot chewing gum and one called “Sprint” or “Spirit” were my favourites back then. 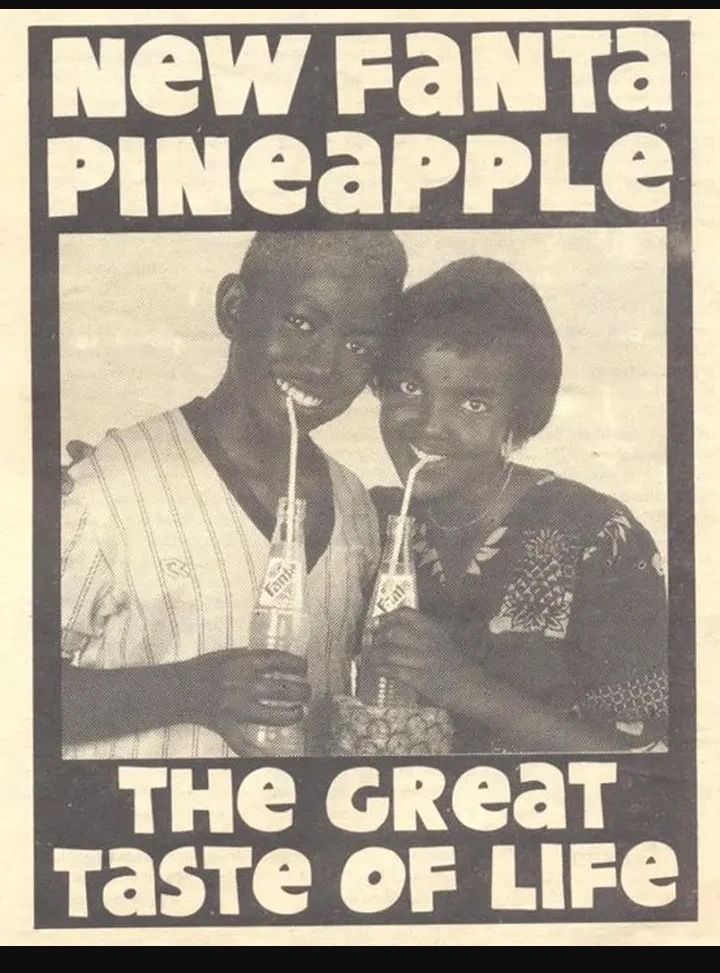 An advertisement for Fanta from the 1990s is shown here. We've gone a long way. Which other ad are you aware of that isn't on the list?