By CletusNews (self meida writer) | 1 months

Yolo actor, Aaron Adatsi aka Cyril has faced several backlashes on social media after photos of him and his girlfriend welcomed a baby went viral. The reason behind the backlash was because he represented a “good boy” on the teen series YOLO and was also preaching about abstinence until Marriage. Aaron who is known for his role as Cyril in the educative and interesting television series dubbed YOLO held a beautiful ceremony that featured both his family and that of Eyram's. They child's name is Aaron Adatsi Junior (Ronny Jr).

According to Cyril, many Ghanaians were saying that, Queenstar Anaafi, popularly addressed in the series as Emily was his crush. But Cyril proved it with a picture that nothing was true about those intentions but is rather his friend who was dating Emily. Cyril stated it again that, his real feelings for Emily was like a brother and a sister that’s why he never try to propose to her.

After saying this on social media, he posted some adorable pictures which was containing Emily, Cyril and Cyril’s friend who is the alleged boyfriend of Emily. 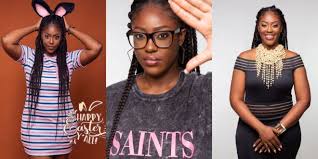 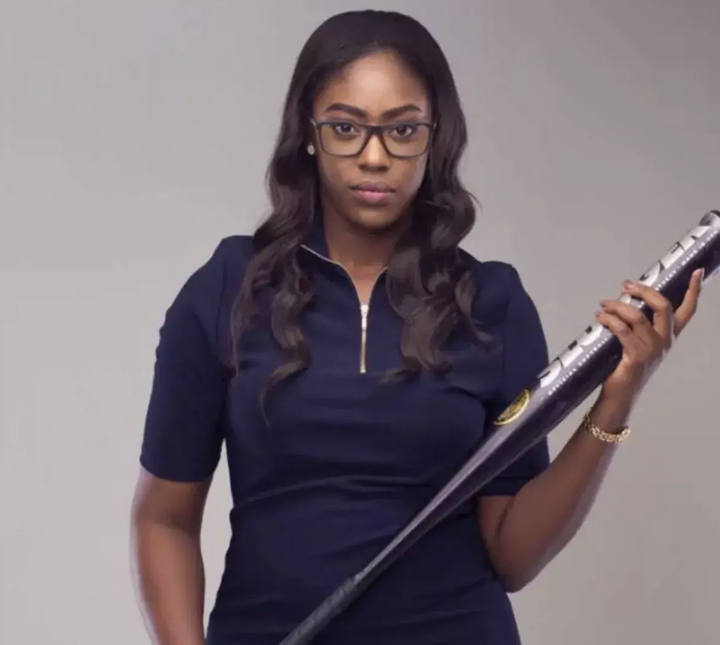 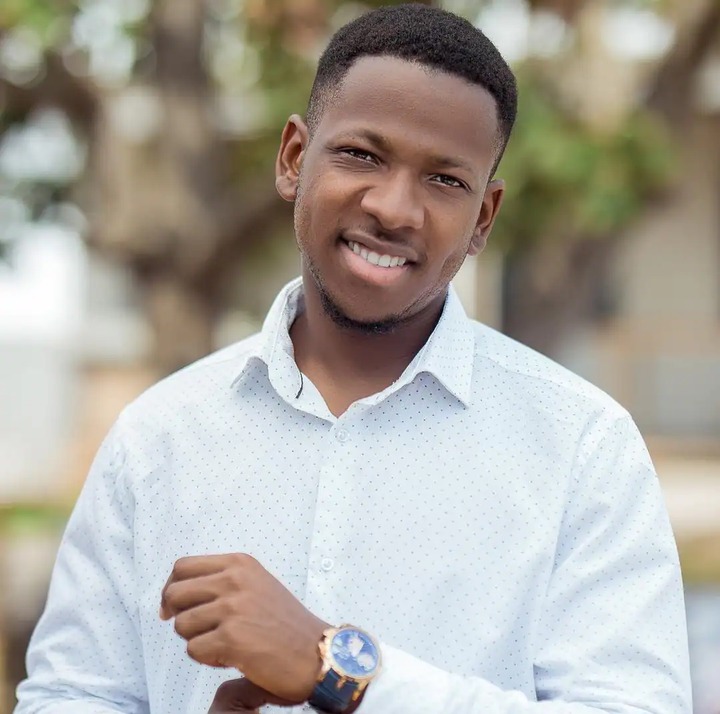 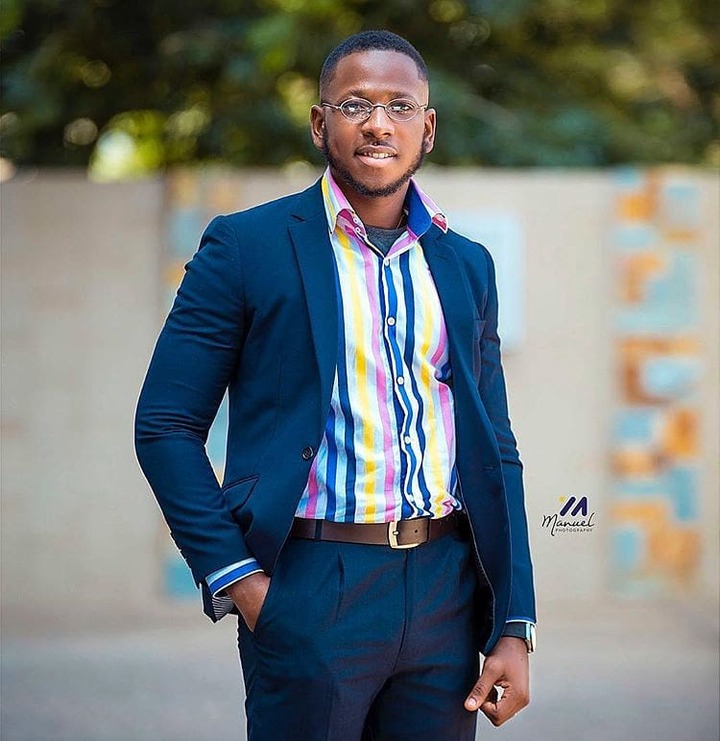 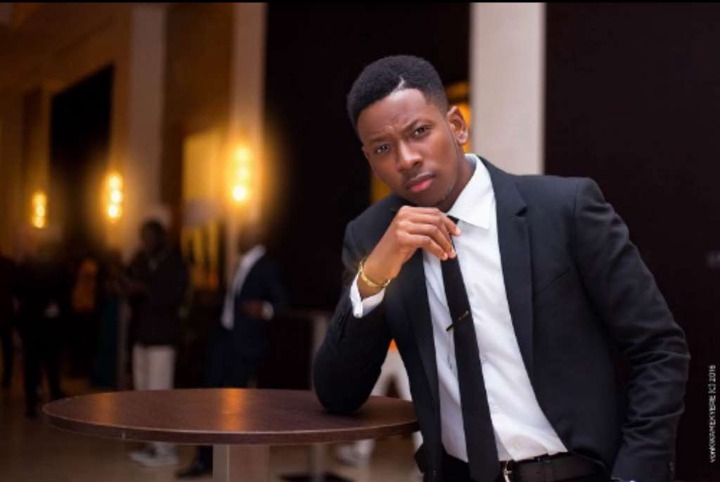 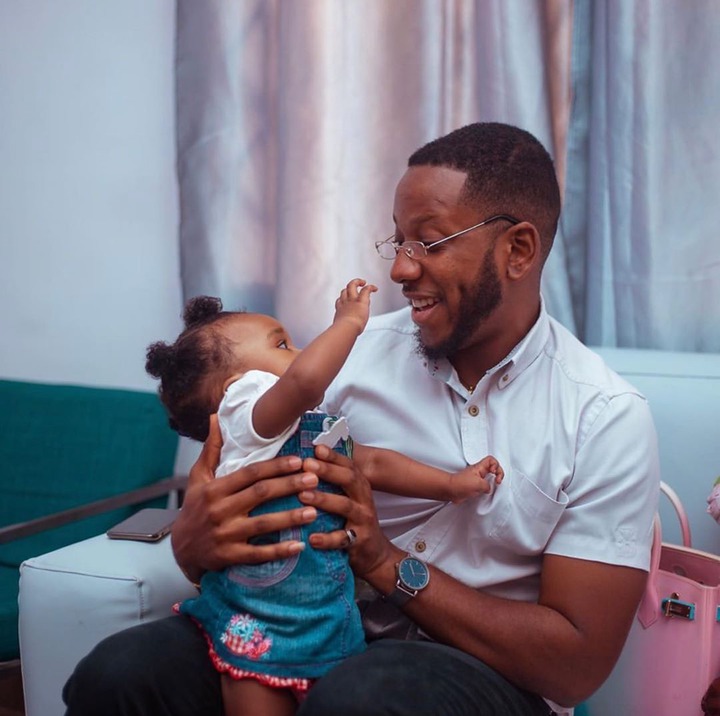 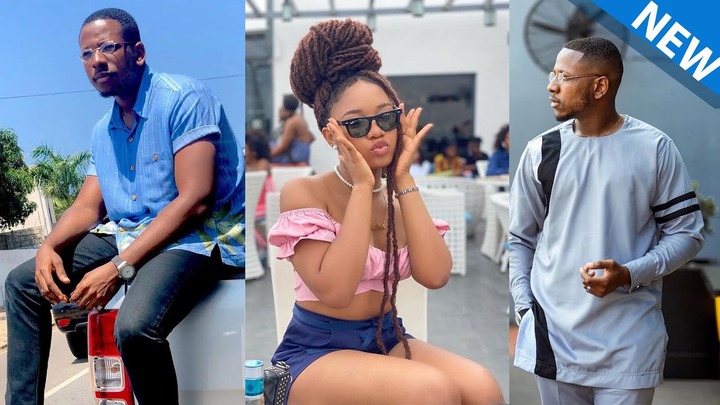 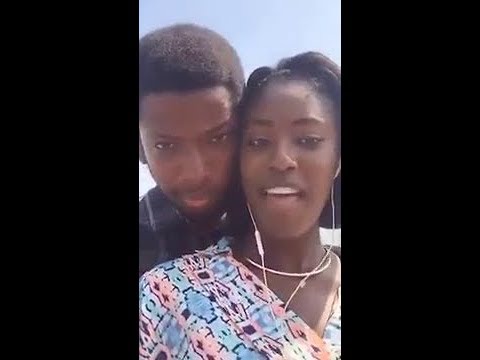